Since it was released more than four years ago, Microsoft’s operating system, Windows 10, has not stopped evolving. The truth is that the most recent version has little to do with the first ones that were launched in summer 2015.

And it is that there are more than four years of updates, patches, and all kinds of improvements and additions that the firm has been sending. There are elements that have remained, others that have been left by the way, and of course many arrivals. Being as it is at the moment, finally, the most used desktop system in the world, its evolution is mandatory.

At the moment one of the objectives of those of Redmond is that Windows 10 is a modern software and in accordance with the times. But this is something that will not only affect the external aspect of the system, but also its internal functioning. Little by little the user experience has been tried to improve, not only on an aesthetic level, but also on a functional level. In this way, what is intended is that Windows 10 is more beautiful, modern, practical and also simple to use.

Undoubtedly, one of the main advantages that this will bring is to facilitate the customization and adaptation of Windows 10. We say this because the Settings application is much easier to use than the Control Panel. This is mainly because this is an item that has a more modern design and approach. It can also be used on all types of devices, even those with a touch screen.

On the contrary, the Control Panel over the years has become somewhat outdated, both in design, as well as in the distribution of functions and access to them. But of course, perhaps the change that is taking place little by little, does not like or convince everyone. The main reason for this is that, despite its years, many have already become accustomed to the layout of the Control Panel. Therefore, their possible disappearance will make them have to learn to use the Configuration again.

It is not known when this will happen, but sooner or later the Settings app will go it alone. This gradual migration of functions from the Control Panel has been seen since the first versions of the operating system. This means that this transition began about four years ago, all based on feature updates. In this way it has been intended that the change is made in a smooth and less annoying way.

This makes the transition easier for most users, but the truth is that the process starts to be a bit long. At this point, it should be noted that at the moment the Control Panel sometimes seems like a somewhat abandoned section of the system. This is because a good part of the internal functions can already be carried out from Configuration.

But that’s not all, but a multitude of customizable features, currently in both sections, which is a bit inappropriate. Therefore, more and more users are asking for the total disappearance of the aforementioned Control Panel in favor of the Settings application. 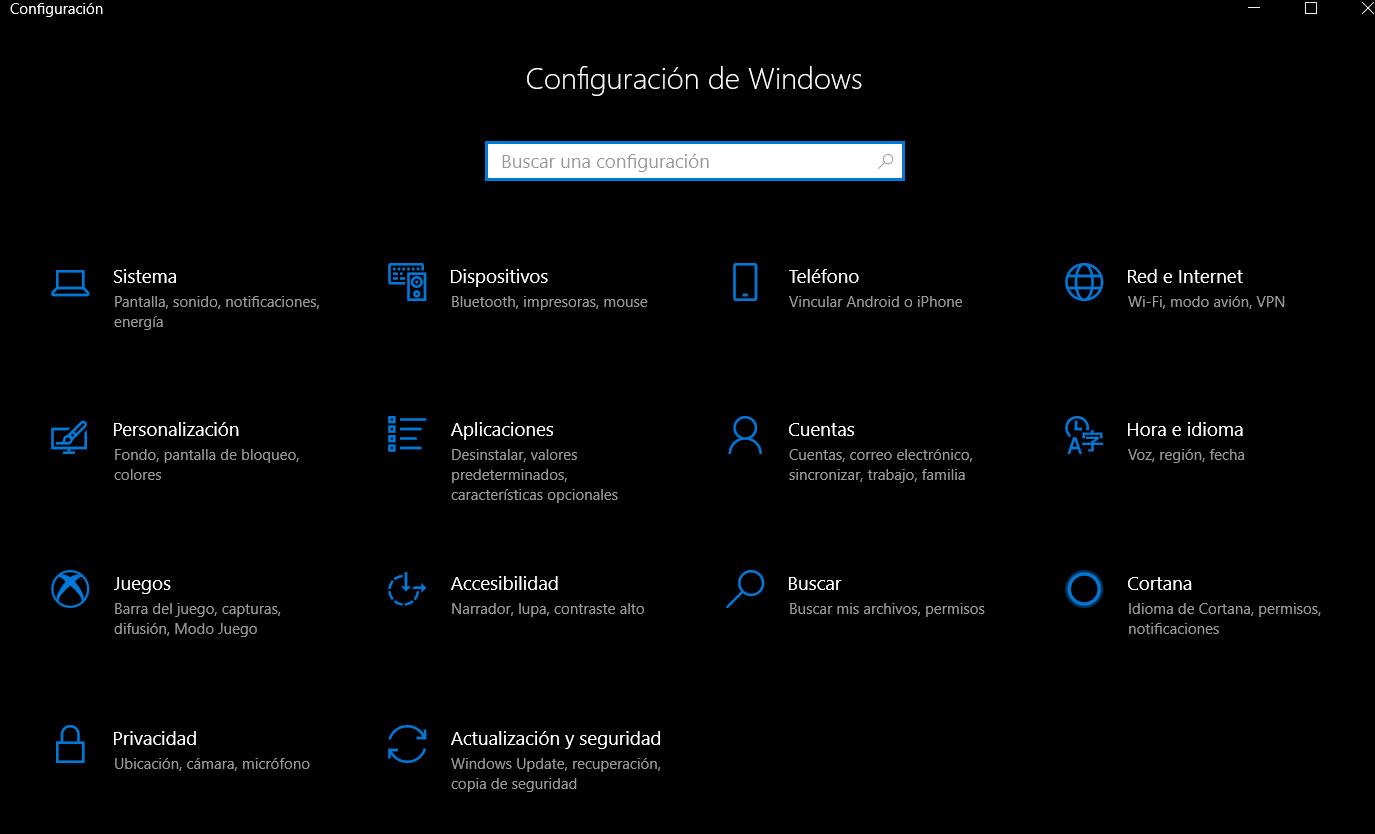 At this time, some even contribute ideas in this regard, such as the incorporation of hyperlinks to the oldest sections of the Control Panel that are hardly used now. Not many changes are expected in this regard in the update that is about to arrive, the 19H2. Therefore we will have to wait for 20H1 next year to see how this migration continues.

The latest build of windows 10 20h1 prepare an imminent launch 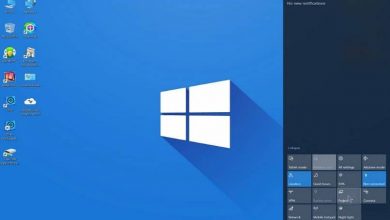 How to install and connect a Miracast in Windows 10 easily? 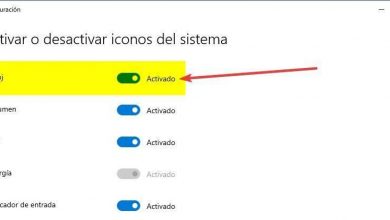 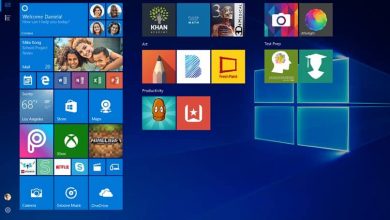 How to delete files with administrator permissions in Windows 10 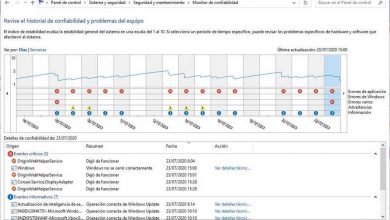 Tricks and programs to detect and solve problems in windows 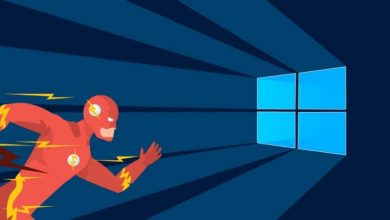 How To Improve Performance In Windows 10 – Complete Guide