One of the novelties that came with Windows 10 was the possibility that, if something went wrong in the operating system, it could be repaired automatically at startup. This reduces the probability that, due to a failure, we will have to format and install Windows from scratch. Although in reality the number of errors that the automatic repair of Windows can solve is very small compared to those that can appear.

That Windows 10 is able to fix itself is a great feature. Unfortunately, this is not always a good thing, as Windows 10’s automatic repair feature can sometimes appear too often, even for no reason. And when it does, if it can’t repair the system, we may get into a boot-loop that we can’t get out of. 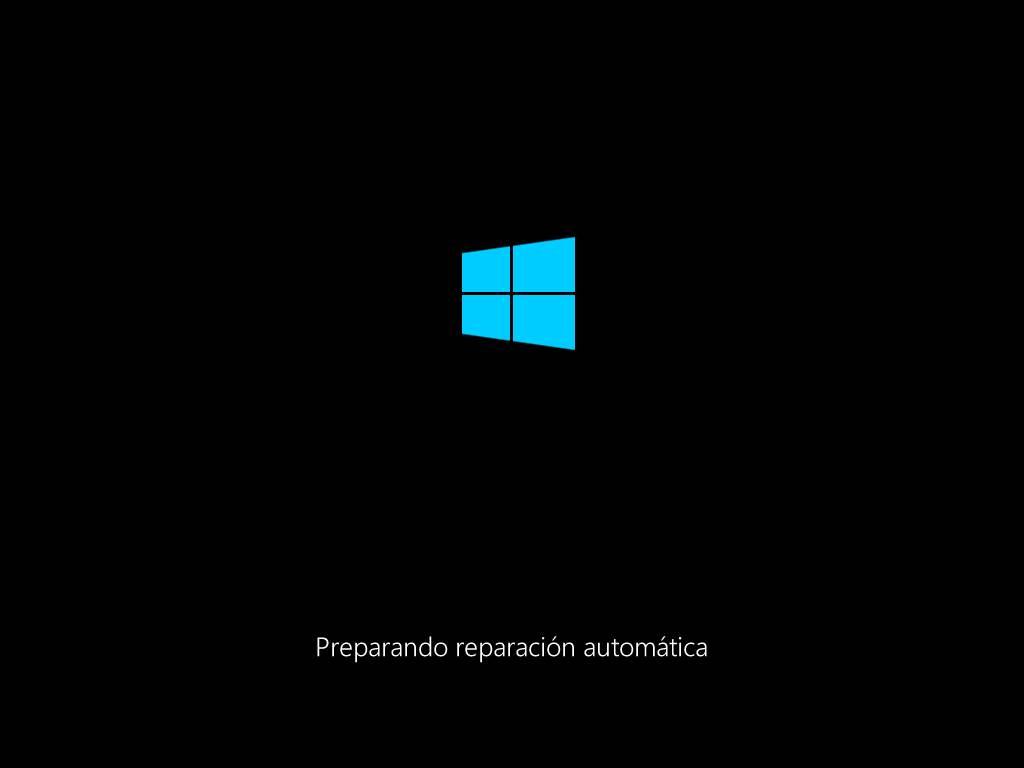 Although Microsoft does not make the task of deactivating this function easy, it is possible to do so from the troubleshooter at the start of the operating system. Of course, we must bear in mind that this self-repair functionality of the operating system itself will be of great help on many occasions. Therefore, if we are faced with the problem we are talking about in these same lines, it is best to reactivate it once everything has been solved.

To do this, what we must do is completely turn off the computer, generally by pressing and holding the power button for a few seconds. When the computer is off, the next step will be to press and hold the F11 key and turn it on. In a few seconds we will be able to see the boot troubleshooter.

We must go to the section « Troubleshoot> Advanced options> Command prompt «. 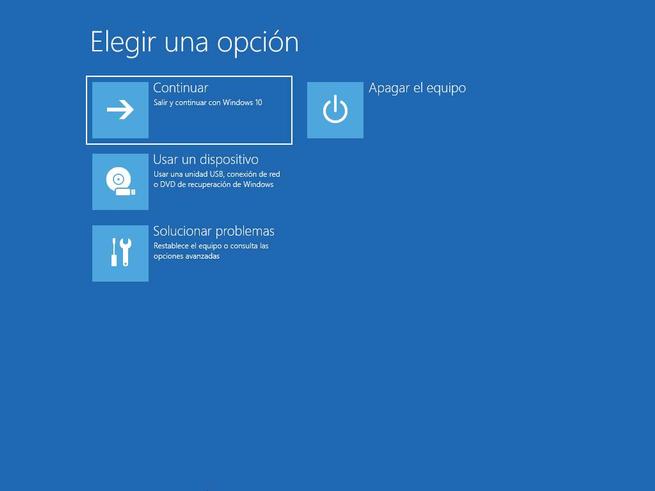 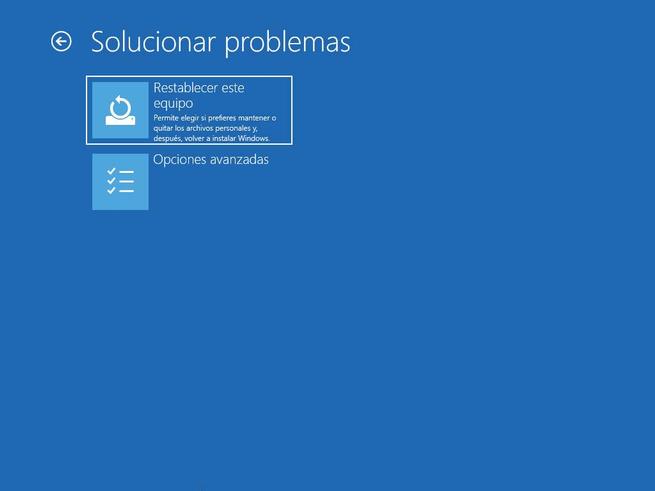 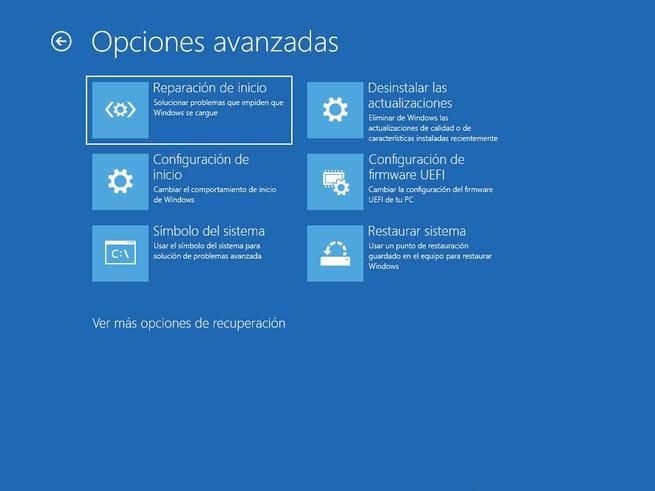 A CMD window will open , within which we will have to execute the following command: 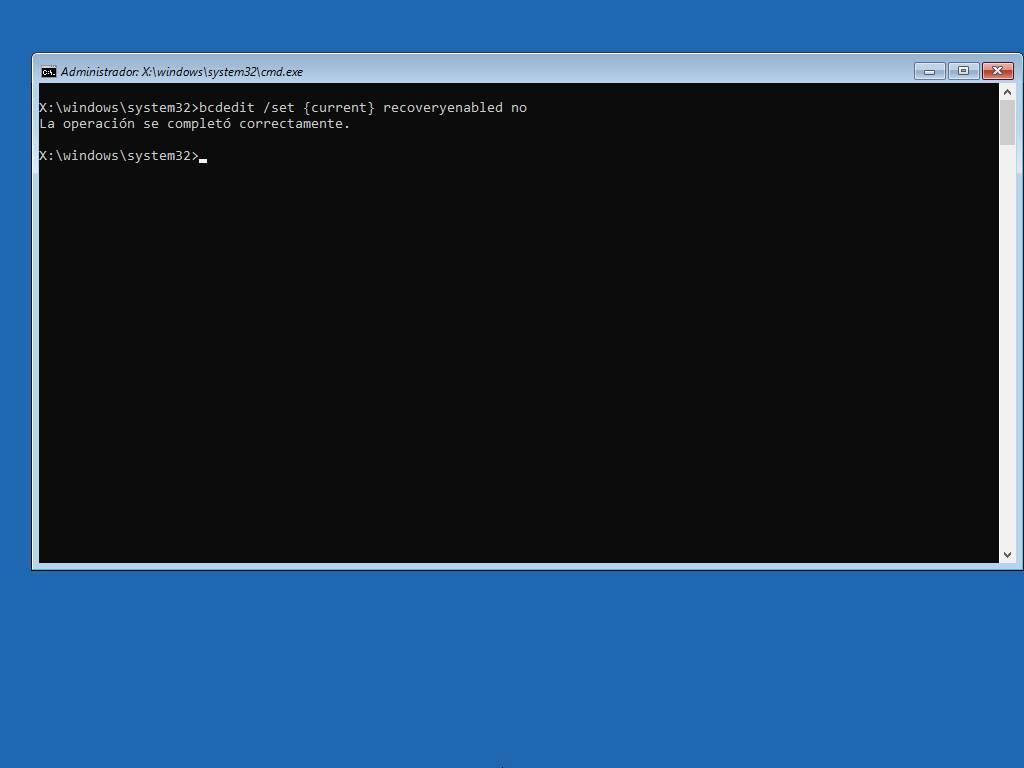 We restart the computer and that’s it. Now it will no longer automatically load the system repairer, so we will have exited the boot-loop, being able to reload Windows again. Unless, of course, there is a serious error in the system that does not allow us to continue. As we mentioned before, now is when we have to get going to study where the fault is and solve it in the best possible way. Once we have achieved it, we recommend that you reactivate the functionality that we have just turned off. This, in the future, is sure to help us avoid more than one headache.

Problems that we can find by deactivating the automatic repair

As we have mentioned before, this is a Windows functionality that on certain occasions can be the culprit of certain problems when starting the system. However, this is not the most common, since if Microsoft put it there, and also in operation by default, it is because it is very useful. Thus, in the event that we deactivate it forever, the Redmond system can become unstable and unreliable in the face of any small failure that occurs. This can be given by a new update, the change of a configuration, or by the installation of a program.

That can cause a small problem in the operating system, and it can become a much bigger one. That is why if we detect errors in the startup and deactivate the automatic repair, once they have been solved, we should activate it again. This returns the operating system to its natural state and recommended by Microsoft for most situations. Therefore, we will help you with this activation task below.

That being said, if Windows 10 already reboots normally, and the problems have been fixed, we may want to re-enable this feature in Windows 10, as a precaution. Maybe for some reason we find a failure when starting the computer and this function is able to correct it.

Therefore, once we have exited the boot loop of the automatic repair that we discussed earlier, the next thing we will have to do is re-enable this feature. To do this, we will open a window with the system symbol or CMD with Administrator permissions. To say that this is something that we achieve just by typing the corresponding CMD command in the search box that we see next to the Start menu button. In the entry that will appear here, before executing it we click with the secondary button of the mouse in order to execute this with administrator permissions, as we mentioned. Therefore, in the window that will appear below, we only have to execute the following command:

We restart the computer and voila, everything should return to normal, as before the failure described. If everything is correct, the safest thing is that the automatic Windows repair will not appear and that the operating system loads normally. But the function will be there, prepared so that if something goes wrong we can repair our PC without having to do anything, which will be very helpful in many circumstances.

What to do if we have problems starting Windows

As we have said, Windows’ automatic repair feature doesn’t always work. It may happen that if we have it activated our PC enters a boot loop state from which it cannot exit, and that when deactivating this feature the error prevents us from starting Windows, for example, with a blue screen. 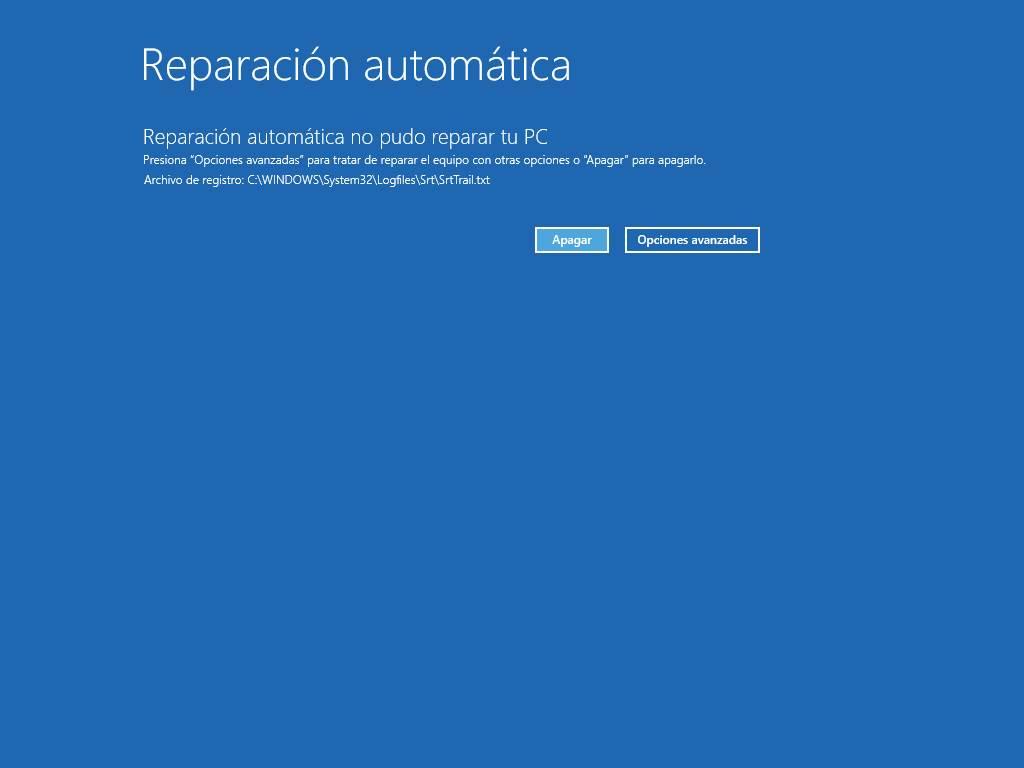 In that case, what we can do is try to execute commands, such as CHKDSK and DISM to try to repair the system and solve these problems, commands that have been getting us out of a lot of trouble for many years. And, if these commands do not get our PC to reboot, we must go back to the troubleshooter and try, or restore the system to a previous point (if it leaves us), or reset the system so that it is generated again the installation of Windows from scratch, keeping our data, programs and settings.

Ultimately, when none of the above can work, we would only have to format the PC and install Windows from scratch, taking advantage to install the latest version of the operating system. But we must bear in mind that this is the last option after trying all this that we have proposed before.

As we have shown you previously, we can boot into Windows safe mode by holding down the F11 key. Say that this is something that may vary on other computers, for example we can do it by holding down the F8 or Shift F8 key. Be that as it may, once we follow the steps described above, when we reach the Advanced options screen, we find other possible functions to use.

Therefore, in the event that we cannot start the PC on a regular basis, let’s see what we can do. For example, from this same window we will always have the possibility of, for example, accessing a Command Prompt or CMD window . In this case, if we have located the fault, we can execute a specific repair command. In the same way, from here we will have the possibility of moving around the hard disk to eliminate certain contents, for example.

But that is not all we achieve from this very section. We tell you this because from the same window we will have the possibility to uninstall a recent Windows update. Thus, in the event that we know that the failure comes from any of these elements sent by Microsoft, we can solve it. From this section we can eliminate that problematic update and take a step back in the Windows version to go to when it worked well. 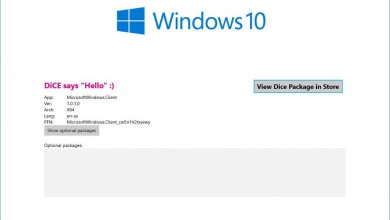 Improve the privacy of your file explorer with youst settings 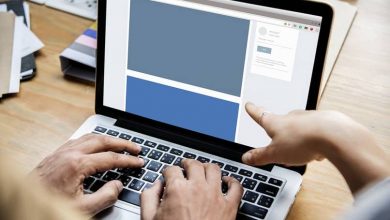 What are the minimum requirements to install windows 8 on any computer? List 2021 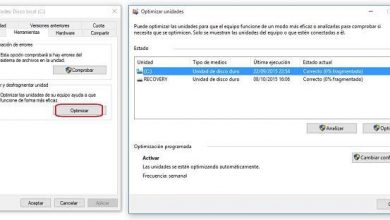 How to optimize and speed up Windows 10 startup 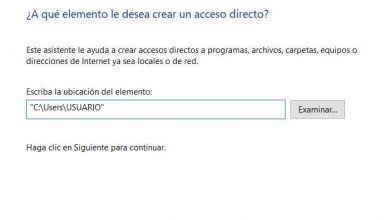 Save time by opening user folder fast in windows 10