Today we all have a 64-bit compatible computer, as well as an operating system prepared to take advantage of this architecture. 32 bits are a thing of the past. However, as often happens, during its life dependencies have been created that force developers, such as Microsoft, to continue supporting this architecture, even if it is a drag. And although you cannot officially remove the support for it, there is a little trick with which we will be able to remove the 32-bit support completely from Windows 10 to work only with 64 bits.

WOW64 is a component that is installed by default in all 64-bit versions of Windows. This component acts as an emulation layer through which 32-bit instructions are emulated on top of the 64-bit operating system.

For compatibility, this component must always be installed. However, we have to pay a price for having this compatibility, and it is that emulating the 32-bit architecture implies a loss of performance in the system and, in addition, opens the door to possible computer attacks.

This is not the only compatibility component that Windows has maintained for a long time. Older versions of the operating system included NTVDM, an emulation layer to run 16-bit programs (designed for DOS) on 32-bit systems.

NTVMD is still available in the 32-bit version of Windows 10, although 64-bit operating systems have already deprecated this feature.

At first, many may think that WOW64 offers a compatibility layer that we do not have to eliminate. And indeed it is. The advantages that this component brings us, especially when running old software, are very valuable.

But using this component also implies assuming a series of disadvantages that, although they are present among us and we have always ignored them, could actually be mitigated.

Microsoft is working on different emulation layers (such as WSL, the Windows subsystem for Linux, Windows Sandbox, Hyper-V, etc.) that could perfectly replace the WOW64 emulation layer.

We remember that Apple, for example, no longer supports 32-bit programs from macOS Catalina. Also many Linux distros , such as Ubuntu, are already working on ending 32-bit compatibility systems towards a 64-bit native future.

Problems of removing WOW64 from Windows 10

Of course, we must bear in mind that unofficially removing 32-bit compatibility in such a complex operating system can cause problems.

In Windows 7, for example, we will not be able to enter the desktop customization options, the appwiz.cpl component (add or remove programs) will not work, nor will the default multimedia player of the operating system.

With the development of Windows 10, Microsoft has worked hard to reduce its dependencies on 32-bit. Most of the components of this operating system have already been upgraded to 64 bits. And older applications are gradually porting to the universal UWP platform and OneCore.

Of course, some aspects that we must take into account are:

Even Windows 10 still has some 32-bit programs, like the OneDrive client . 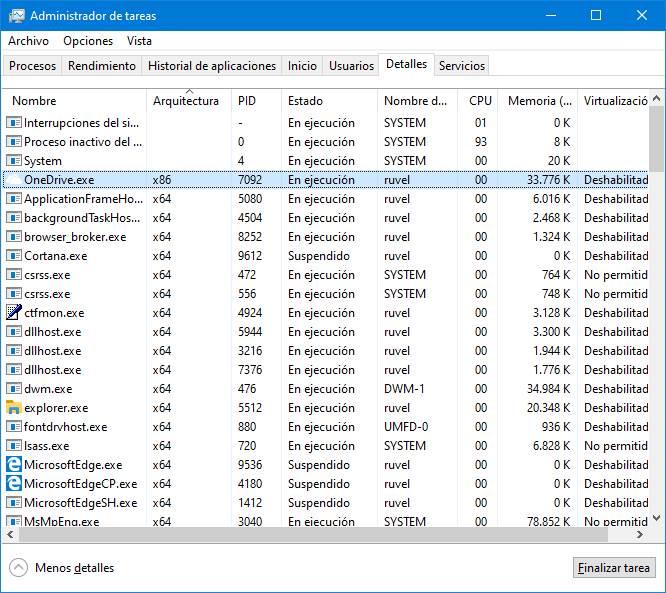 That said, we are going to explain how to disable 32-bit compatibility in Windows 10 very easily. We will also explain how to re-enable it in case of problems. But all at your own risk.

Windows does not have a global switch that allows us to disable this compatibility layer. Not even through a PowerShell command or with changes in the registry we can do this.

However, there is a repository on GitHub called “stfuWOW64” that allows us to block the 32-bit compatibility layer in Windows 10 in the simplest possible way and without breaking anything in the operating system: simply by replacing a library.

We must access this link and download the file ” wow64log.dll ” that appears in the repository to our computer . If we don’t trust ourselves, we can access the “src” folder of the repository, download the C code file, review it and compile it ourselves. Downloading the DLL directly will simply save us time.

Once this library is downloaded, we simply have to copy it to the “System32” directory of the Windows folder on the hard disk. And ready.

We restart the computer and this new configuration will begin to work. We can test it by running any program compiled for 32 bits, such as Windows 10 Notepad itself that we will find in the SysWOW64 folder of the Windows directory (where the original 32-bit Microsoft programs are stored).

The program will not open directly. We won’t see any error messages or anything like that.

Turn it back on

The “wow64log.dll” file has been designed to allow us to lock the 32-bit compatibility layer without modifying any system files or any genuine Windows components. In this way, the probability that something will go wrong is very small, and it is even very easy to reverse the changes.

If we want to reactivate the 32-bit layer of Windows 10, all we have to do is delete the «wow64log.dll» library that we copied to the System32 folder in the previous step.

After restarting the computer, the WOW64 32-bit compatibility layer will work as it always has. 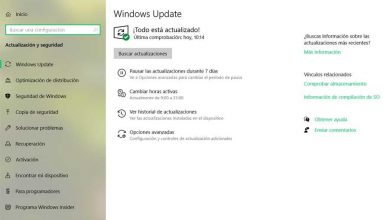 Shortcuts that make your day to day easier in windows 10 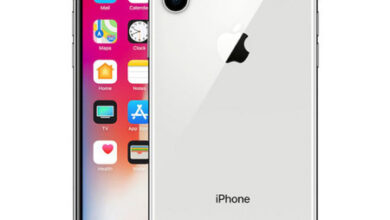 What are all the iphone models out there to date and their prices? List 2021 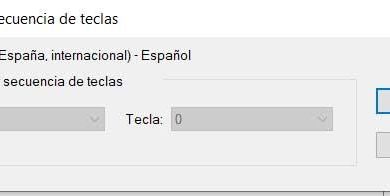 Create keyboard shortcuts to change the keyboard language in windows 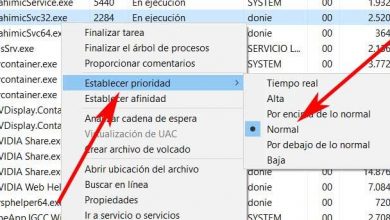 Improve the performance of programs in windows with this trick 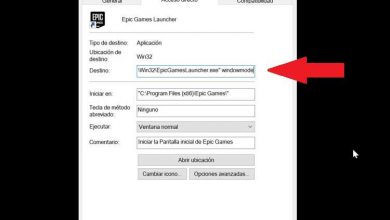 Can not play full screen on windows? Fix it 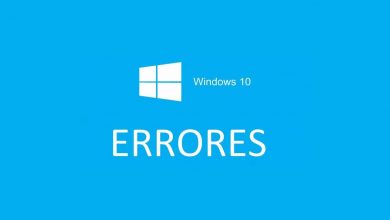