While the problems with Windows 10 20H1, May 2020 Update, continue to grow, Microsoft continues to work not on what will be its next update, but on the new version that will arrive in a year. Last week Microsoft finally changed branches and began sending build 201xx to Insider users, a build that is part of the development of Windows 10 21H1 and for which, at the moment, we do not know many improvements. This first build came with a significant number of bugs and errors, bugs that, with the new build 20152, have been fixed.

Users targeted to the “Dev” channel of the Windows 10 Insider program are already receiving this new build through Windows Update, as on other occasions. The new build 20152 does not bring any noteworthy news, but focuses exclusively on correcting errors.

Obviously, as summer is coming, the pace at which Microsoft releases new features for Windows 10 slows down. Over the next few weeks it is very likely that we will see minor changes, not very relevant, and several bugs fixed, as has happened with this new build.

The bugs fixed by Microsoft are:

In addition, Microsoft has updated the list of known errors in Windows 10, errors that will be solved as time goes by:

At the moment it is too early to talk about Windows 10 21H1. We have just seen a few WSL news and map changes, as it came with 20150, and now a few known bugs in the new build 20152. Windows 10 20H2 will be a minor update that won’t bring many changes, however 21H1 will. It will be a big update, like 20H1, and it will reach users full of changes and news of all kinds. But, for now, we have to wait to learn a little more about all these news.

The next few weeks will be relatively small for the development of the new Windows 10, so we will have to wait until the summer to get to know better the great news that Microsoft hides up its sleeve. 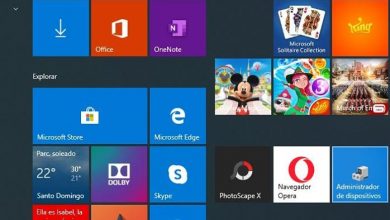 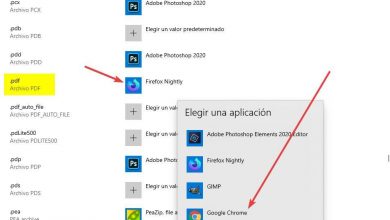 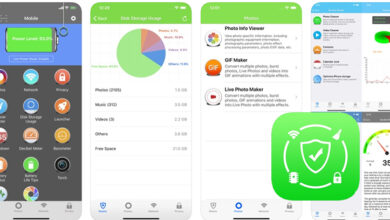 How to clear the cache of iphone phone to free up space and optimize its performance? Step by step guide 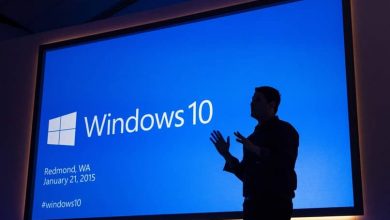 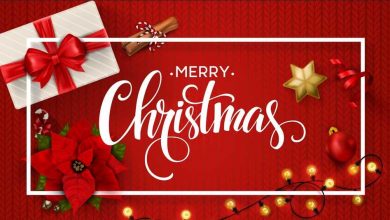