It should be noted that Windows media is a multimedia player which was created by the Microsoft company for the Microsoft Windows operating system. It has several versions which are adding functions to the liking of its users.

Similarly, Windows media allows you to copy songs to a USB memory and vice versa. Likewise, this player can search for songs on the internet along with the names and the album, even showing the album art.

It should be noted that a USB memory is a device for storing information and transferring files . It has varieties of names among which they have been heard: memory stick, USB stick, memory unit, memory key, pendrive, among others.

How to move a Windows Media playlist to memory?

It should be noted that Windows media is known as the preferred player for many users, since through it you can listen to music from your computer. It also allows the creation of playlists that can be transferred to a USB device. The ideal is to have it updated.

It is convenient to be able to know how the Windows media player allows its users to be able to move songs to a USB memory and that in this way they can be listened to on another PC. This can be achieved through a few simple steps which we will explain below.

First you can “locate the Windows media player” and find the playlist you have created, you “right click”. Another window will automatically open where you must select the option to “open file location”. 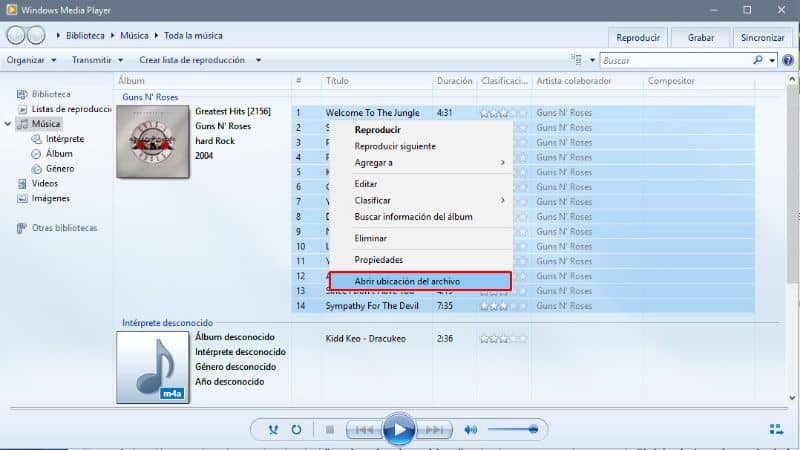 It is important to mention that another option is to have third-party software and the most important thing is that it can be obtained for free, it is SyncPlaylist. This software has been created precisely to fulfill this function.

First, the tool must be docked on the desktop after installation, and then the USB memory must be connected to your computer. In this way you can start the transfer of the playlist to memory.

It should be understood that the software will detect the playlist if it is in the default path and you just have to click on the “start transfer” option . This will save the complete list on the USB memory.

Likewise, this software allows the list to be saved in the m3u format, this with the intention that if the device where I am going to play the list later is not compatible with the file of the playlist.

In the same way, this tool allows that when the list is transferred, it maintains the order of the songs as you saved them.

Another feature of this software is that if you modify a song on the pendrive or delete it, when you connect the USB memory to the computer again, the list can be synchronized and it will automatically update in Windows media.

Likewise, this program allows users the possibility of creating a playlist in an orderly manner. In addition, it skips the songs that are duplicated, it synchronizes the changes if the list has already been saved and the folder can be cleaned before the transfer.

In short, with these two methods you will be able to move the songs from Windows media to your memory, it is a simple procedure.

Finally, we hope this article has helped you. However, we would like to hear your opinion . Have you been able to transfer a Windows Media playlist to a USB memory stick? Do you know of another method to perform this action? Leave us your answers in the comments. 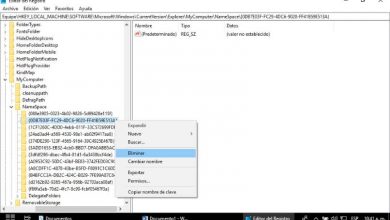 What are they and how to delete or remove 3D objects folder in Windows 10? 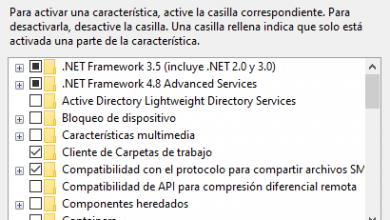 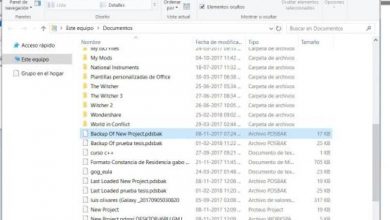 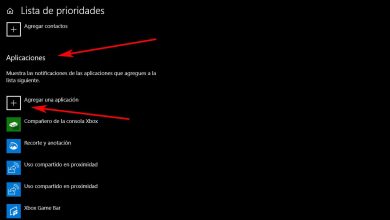 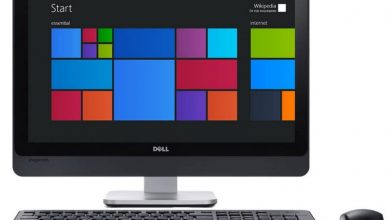 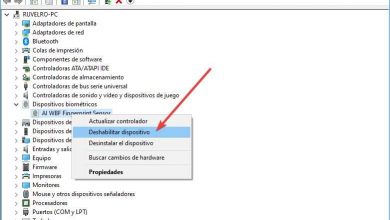 Device manager in windows 10: how to open it and what we can do with it