Windows Explorer is not responding on your PC, the taskbar or the Start menu is not working. Those are just some of the problems that you could solve by restarting Windows Explorer.

If any device gives you problems, restarting the system is the first thing you should try to fix it. But if it doesn’t solve it, you can try restarting Windows 10 Explorer.

Explorer.exe is the process that is responsible for displaying most of the elements of the user interface, such as the Start menu, taskbar, and action center. There are two ways to restart Explorer.exe, from Task Manager or from Command Prompt.

To restart Explorer.exe from the Task Manager, you must open the latter with administrator rights .

To do this, type ” task manager ” without quotes in the Start search and select Run as administrator.

Then go to the Processes tab and look for Windows Explorer. Select it and click the Restart button at the bottom right.

The taskbar will disappear for a moment, but will return in a few seconds.

If you can’t get into the Task Manager, or you just prefer to use the Command Prompt to restart Explorer.exe, do so as follows:

With the above command, the taskbar will disappear in addition to other elements of the user interface.

They will return when you start Explorer.exe again, for which you will need to run the following command:

When you run this command, the UI elements that disappeared will come back.

What is the use of restarting Windows Explorer

Restarting File Explorer in Windows 10 and predecessors may be enough to apply changes made to the system that require a system restart. It won’t work for all changes, but in many cases it will get the job done.

Also, restarting explorer.exe is appropriate if some items on the screen do not load when the operating system boots. For example, if the system tray or search bar does not appear, restarting the Explorer process may force them to appear.

If it doesn’t work, the items not showing may not work for other reasons. In these cases, you can try running the troubleshooting tool in the Settings app, create a new user, or reset Windows 10. 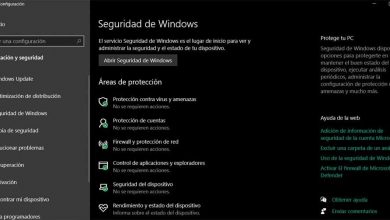 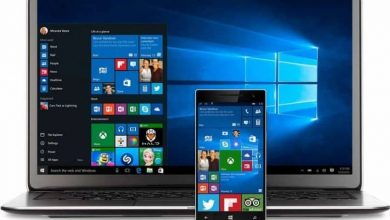 How to block automatic updates to Windows 10 apps 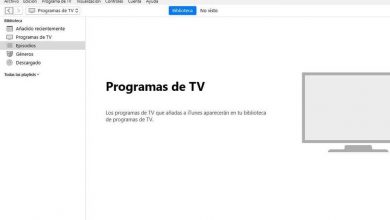 Are you an apple tv + user? So you can watch series in windows 10 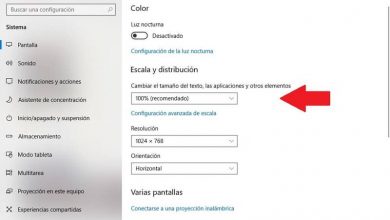 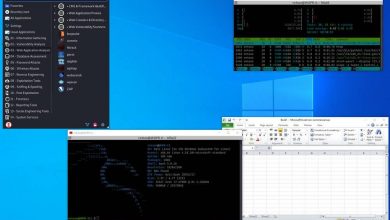 Learn how to use wsl, the windows 10 subsystem for linux 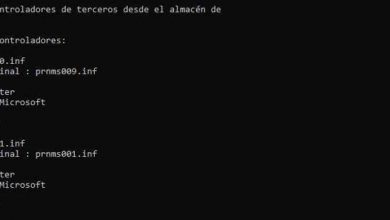 This cmd trick alows you to copy and restore windows drivers