Computing has evolved a lot in our days and today there are many options for programmers to do their work. In this article we have brought you an alternative to the cmd command prompt that allows you to have many more functionalities.

If you are interested in programming then you should know more about PowerShell since the functions it brings are much better than other interfaces.

So if you want to know how to replace your default cmd with PowerShell you are in the right place. We will explain you step by step how to do it so you do not have any problems. 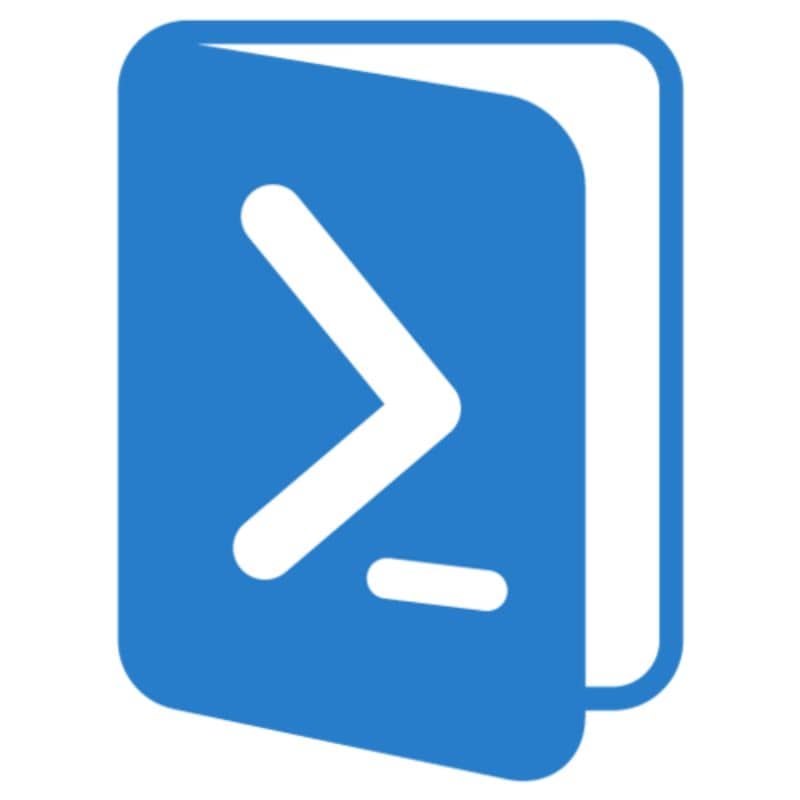 Originally known as Windows PowerShell, it is a console interface that gives you the ability to have a script of instructions. PowerShell is designed for use by system administrators with the goal of becoming a powerful tool.

Having this interface will help you automate tasks and perform them in a controlled way. Thus, it is a great ally for all those who need to have a reliable system.

This system was originally called MONAD in 2003 but its official name was changed to the public in 2006. On August 15, 2016 Microsoft released the PowerShell source code and changed its name to PowerShell Core.

Unlike many other programs similar to it, it differs because it is based on .NET technology. This makes you have a command line shell with a scripting language.

Unlike the other Shells that accept and return text, PowerShell accepts and returns .NET objects . This radical change brings more completely new tools and functionality for automation.

Allowing PowerShell to become one of the best options for all those system administrators. So, if you are thinking of replacing your cmd system with this new interface, rest assured that we will show you how to do it. We also recommend reading this article with which you will learn How to enable the execution of PowerShell Scripts in Windows 10?

How to replace my Windows cmd system with PowerShell? 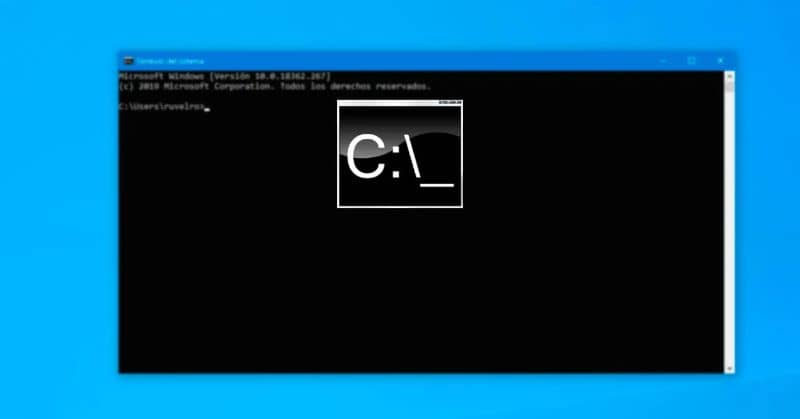 However, it is important to note that PowerShell is not the same. What’s more, it is a fairly powerful tool with which you can do other kinds of things.

Are you encouraged to use PowerShell to try something new? We will show you next, what you have to do to achieve it.

The first thing you should do is click on the Start menu and go to the Settings section. Once you are in the settings, you must access Personalization. When you enter this section, locate the Taskbar and click on it.

As a last step you must locate among the options on the screen, a call Replace the Command Prompt with Windows PowerShell. Now to activate this option you must click on the start button or type the command Windows + X.

It is important to remember that this option is included in the new Microsoft Creators Update update. So you may not have realized that you use PowerShell.

Now if you want to go back to the traditional cmd Command Prompt, you will be glad to know that it is possible to leave it as it was before. You just have to follow the steps mentioned above to the letter, only this time you will make a slight change. Go to:

Settings> Personalization> Taskbar> Replace the Command Prompt with Windows PowerShell and disable it by clicking the Start button or with the Windows + X command. Now if you want to completely remove or uninstall PowerShell from Windows 10, this article it is of your interest.

Ready, you can activate or deactivate your PowerShell as you prefer. Windows 10 continues to surprise us with its big updates, and we may sometimes fall behind. That is why it is important to visit the Microsoft Update home page from time to time to find out what new updates will be released.

Also check this link as you will learn how to list Windows on and off events with PowerShell. 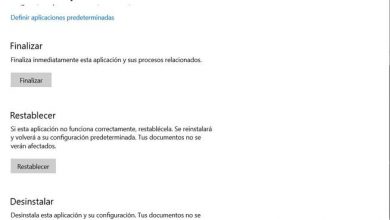 Retrieves the title bar and the minimize and close buttons 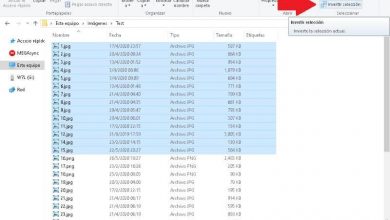 How to invert file selection in Windows 10 explorer 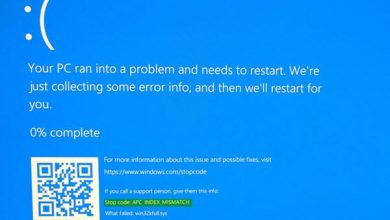 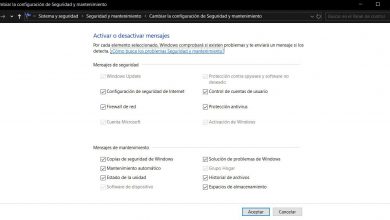 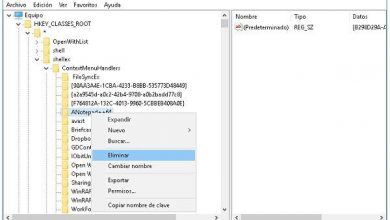 How to edit the context menu of Windows 10