How to repair Windows 10 system with DISM and SFC commands?

The DISM and SFC commands are two tools that can save your Windows 10 operating system. These can be run from the command window or from a recovery console before the system starts which must be having failures. Similarly, you can check your hard drive for errors with the CHKDSK command.

Next, we explain what the DISM and SFC commands consist of as well as two procedures to repair the Windows 10 system. 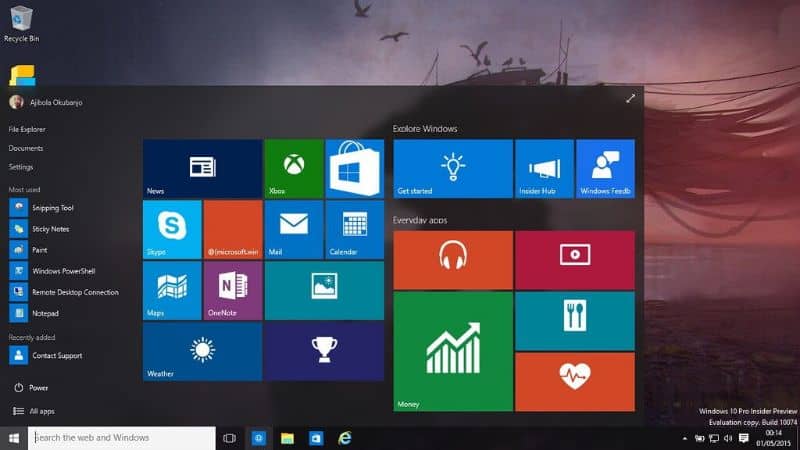 What is the DISM command?

DISM stands for Deployment Image Servicing and Management. This is a tool developed by Microsoft for the management and maintenance of images from Windows.

DISM is focused on a command line that refers to the execution of the DISM.exe service in order to search for image corruption and proceed to repair it from a repository owned by the operating system.

What is the DISM command for?

The DISM command is used to capture Windows images, add or remove images from a .win file, or divide them into smaller files.

What is the SFC command?

SFC stands for System File Checker. This is a tool created by Microsoft to examine Windows files in order to detect errors and / or changes. This command performs a scan of all files. If there is any overwriting, make a replacement by recovering the original version of the file from “Dllchaché”.

SFC has some special commands for executing actions in Windows. These include / Scannow, / Revert, / Purgecache, / verifyonly, and / scanfile. To use them, it is necessary to open the Windows CMD command window and know the function of each of these special commands. 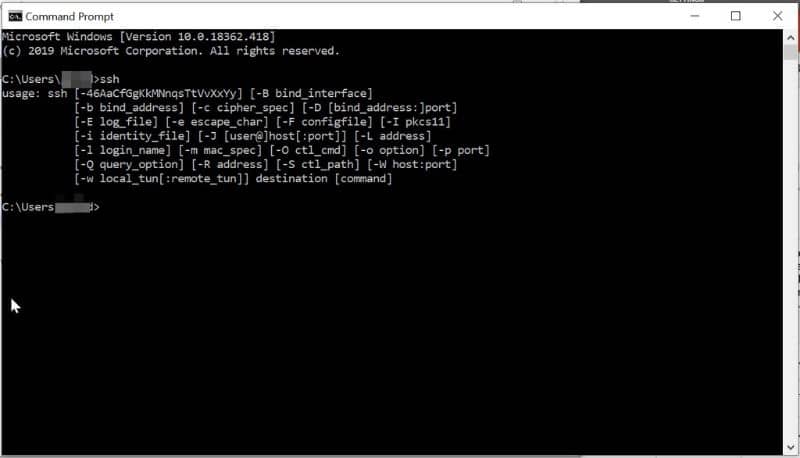 The DISM command can help you use a system image to repair Windows 10. You can also start and stop services from CMD . Therefore, you must go to the Windows command window from the magnifying glass icon on the taskbar, type cmd and press the “Enter” key. Right click on the application and choose the “administrator permissions”.

The command window will open, there you must type DISM / Online / Cleanup-Image / RestoreHealth and press the “Enter” key. This command line will do a check and then try to repair the system.

You can also repair Windows 10 system through SFC command. To do this, go to the command window as explained above. Then type this command line sfc / scannow which will search for corrupt files to repair.

If you want the command to detect errors only, then you must type sfc / verifyonly in order for all system files to be scanned without fixing. Finally, you can choose to restore or recover Windows in order to revert to a previous version when all of the above options are not working well. 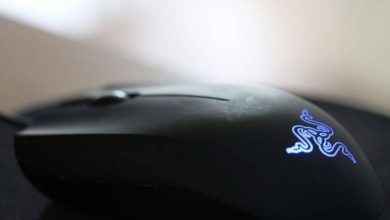 How to make my mouse cursor or pointer appear in Windows 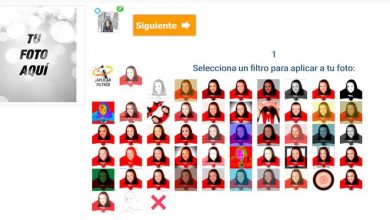 Dominate the bokeh effect on windows and create spectacular photos 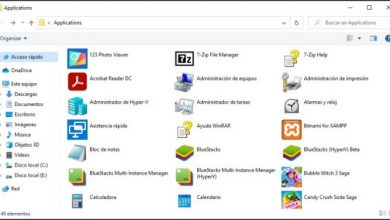 How to view all installed programs and applications in Windows 10 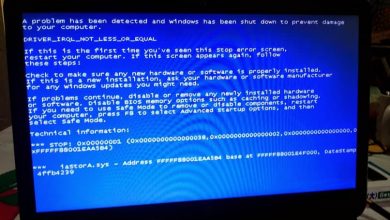 How to fix Rtwlane.sys blue screen error in Windows 10 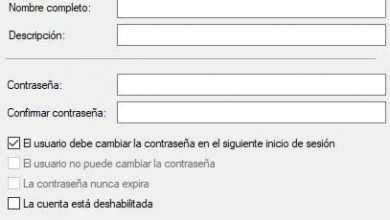 Windows 10 settings not responding? So you can fix it