Along with the innovations of Windows 10, users have reported the appearance of applications almost imperceptibly on the system. Most of the apps are games and come from the Microsoft store. With a little configuration you can prevent Windows from doing this type of installation without your permission.

For the year 2015 Microsoft signed a contract with the King company, known for games like Candy Crush Saga to add the games to its store. After this event, other companies such as Minecraft and Adobe joined this initiative.

Many of these applications “magically” appear in the Windows start menu without prior authorization from the computer user. This action may seem a bit invasive and generates mistrust among users who think that Microsoft has the power to install any type of application within the system .

The first thing you should do is check for installations made from the Microsoft Store. Enter the store from the icon on the taskbar or from the Windows Start menu. 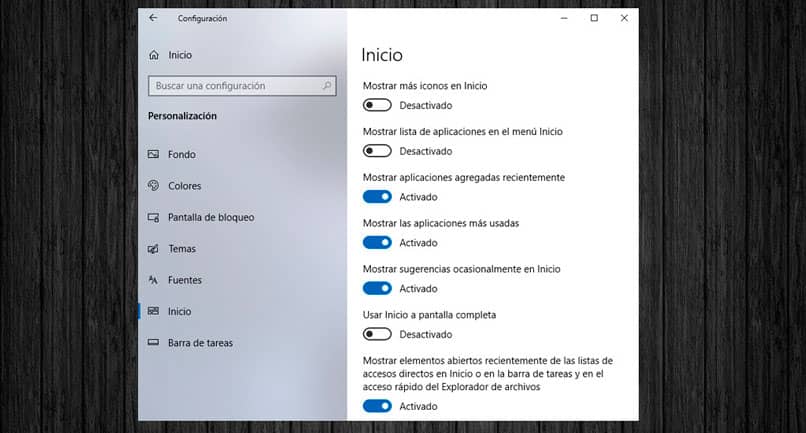 The Microsoft Store began to be implemented from the version of Windows 8. At the beginning it was created with the aim of being compatible with Windows Phone, the operating system that was intended to compete with Android and iOS. 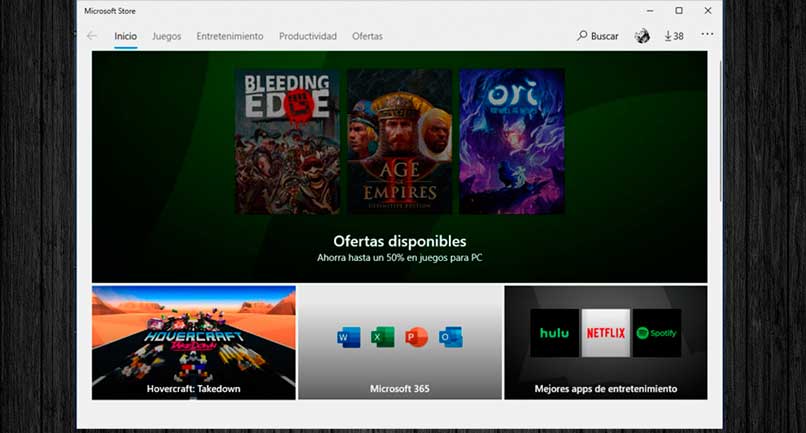 It was not very successful in its foray, so it was not very popular among Windows users who preferred to bet on the benefits offered by Play Store and App Store.

For the launch of Windows 10, the store was completely renewed offering its users more customization and configuration options. It no longer only focused on app downloads, but music, TV series and movies were also available.

The store is also associated with the Xbox Live, OneDrive, and Groove Music services. Regarding the available payment options, you can choose between credit card, Sepa, Paypal and gift cards. 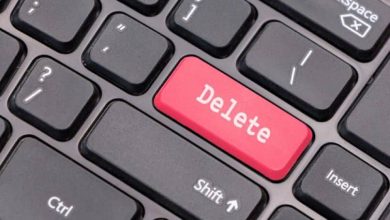 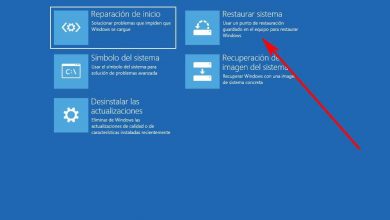 Does your windows pc do not start the system file? So you fix it 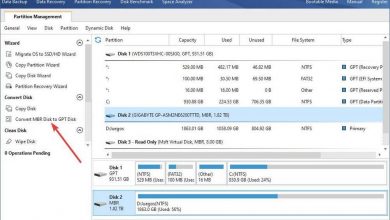 Do you want to convert your mbr disk to gpt? So you can without lingo data