This is quite useful and practical when you have a portable unit that works on battery basis and does not have a fixed power supply.

Although in tabletop computers, it also implements certain advantages, especially when set to maximum performance mode.

Regardless of the reason, having a correct configuration of this power setting implies certain advantages for the computer, and below we will show how to achieve it from Windows 10, regardless of the version of Windows 10 and which is the best.

This method consists of using the search engine on the start bar of the system, which is located in the lower part of the right side in a visible way.

In other versions it is represented by the symbol of a magnifying glass near the start button in the same place, but with less direct access. By positioning ourselves in it, the alternative will be given of writing what you want to search for, that is when the word “Energy ” will be spelled out, which will show a series of results.

From these, an option called “Edit power plan ” will be chosen , identified with a green battery and a cable around it.

Another way to access the Windows 10 power plan is from the configuration section located in the start menu. To enter it, you must press the start button, which will open a section where you will find a gear on the left side. 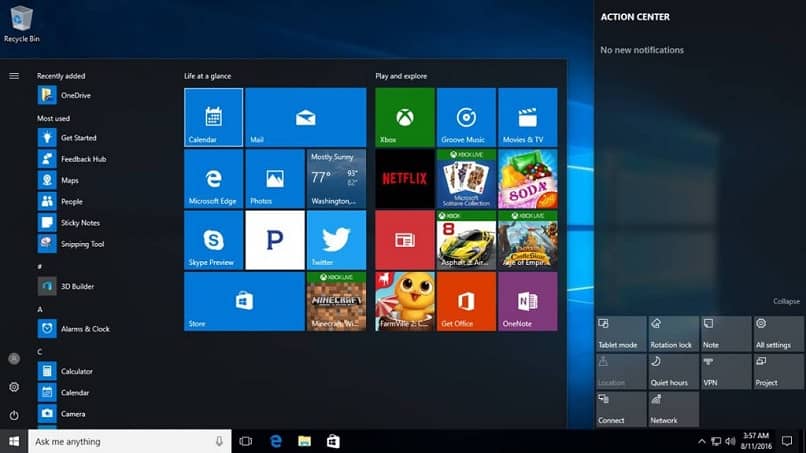 From here on, a pop-up window will be displayed, in which the “System ” option located as the first option from left to right will be chosen .

By pressing there, a section containing a side bar of options will be revealed in which you will proceed to choose “Start / stop and suspend “.

You can find the control panel option in two ways, the first is by locating it in the search engine on the Windows taskbar. The other is using the keyboard command pressing “Start button + R “, which will open a small window in which “Control ” will be written and then “Enter ” will be given .

A pop-up window will appear with different options in it, of which the one that says “System and security ” will be chosen . Within it there will be other alternatives, the one that interests us is in fourth place in the list that appears, called “Energy Options “.

This is a slightly simpler and more practical method than the previous ones to access the Windows power plan. And it is achieved from the conceptual menu incorporated in this version.

The way to find this segment is through the start button, which must be pressed with the right mouse click. This will cause that menu to be displayed, which contains certain configuration options and tools competent for the user.

In the upper part of this window, the option of interest is located as a second alternative, which is called “Energy Options “. 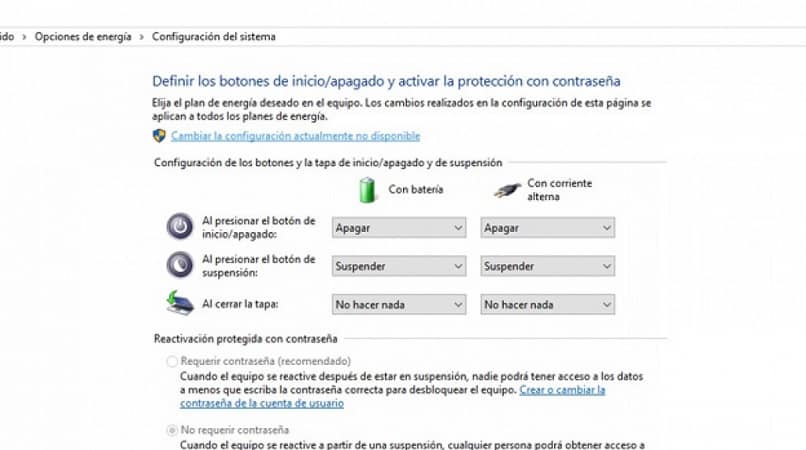 This tool called Windows PowerShell is a kind of screen or console in which, like the command prompt, you can perform tasks using codes. To access it, it can be achieved from the system search engine, or from the conceptual menu that appears when you right-click on the start button.

When you open this program, a blue window will appear with the same characteristics of a console. In it, the following will be written: “powercfg, cpl ” When pressing “Enter “, there will be a delay of a few seconds before a window opens with all the “Power Options ” settings . 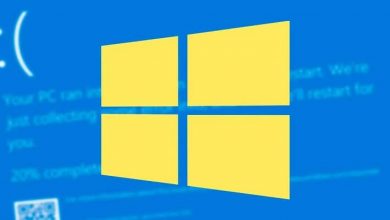 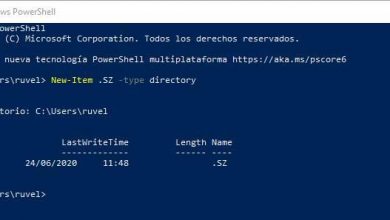 Cmd trick to create folders starting with juld in windows 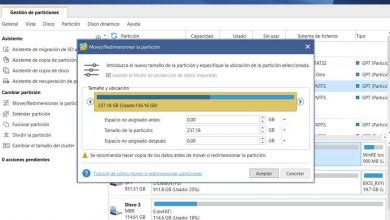 Resize your partitions and make better use of disk space