Something that Windows surely learned with the new version that it has included, is that the changes are necessary and especially the customization of our desktop. The taskbar is an essential part of our desktop and if we want to make changes to its icons we can do it. So we will show you what you should do to make the icons on the Windows taskbar bigger.

In this case we are going to talk about the changes that have been made to the Windows 10 taskbar. This area used to show larger icons, but now they have been made smaller including the start button. It can also be seen that by default the color of the taskbar is black.

We do not know if it is a matter of habit but the icons on the taskbar of this small size do not seem very pleasant. But don’t worry, we have a very simple way to enlarge it and we will show you. It is a trick as great as the one we taught you so that you can delete or remove icons from the taskbar.

Many users have already expressed their dissatisfaction with the small size that currently shows the icons in the Windows 10 taskbar. And it is not known for sure why Microsoft made this change. But it’s rumored to be to make up for the size of the Windows 10 search box now.

In this tutorial we will show you several methods that you can apply to make the icons on the Windows taskbar larger. So take note of the points that we will indicate below so that you can perform this procedure successfully.

Before making changes you must make sure that you do not have activated the option that allows you to have small icons on the taskbar. To do this, go to the taskbar and position yourself in a blank area with the cursor and right-click. And in the menu that will be displayed you must choose the Properties option.

The next step is to look in the Taskbar tab , in the window that will appear if the Use small icons option is not selected. If it is checked, you must uncheck it and then click on the Apply option, you can also find the Auto Hide option  Now we will teach you the method to apply so that you can make the icons on the Windows taskbar larger

Now, once we have unchecked this option, we are going to proceed to use the method that Windows natively has to make the icons larger on the taskbar. And to do this we are going to go to the Windows configuration and we will use the key combination for it and we will press the WIN + I keys.

After this step we will be in the configuration window and in it we will click on the Personalization option, which is in the left column of the Taskbar. Now the next step is to locate ourselves in the right column and there we will look for the next option Use small taskbar buttons.

If we activate this option, the icons on the task bar will be shown small, then we must uncheck this option and thus, in this way the icons will show a larger size than usual. In this simple way and without the use of third-party programs, we can perform this configuration without any problem.

And so in this way we have made use of an adjustment in our taskbar, so that the largest icons can be displayed. When you know what to do, everything can be seen with the clarity of a pond. As well as, for example, blocking access to the taskbar settings. And without major hiccups, you’ve learned how to make Windows taskbar icons bigger. 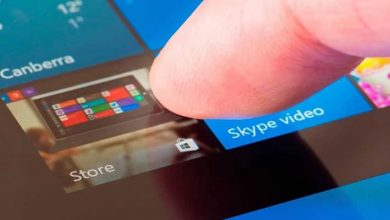 How to resolve error 310 net: ERR_TOO_MANY_REDIRECTS in Windows 10? 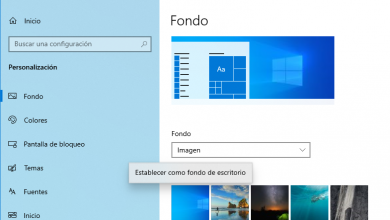 Do you have two monitors? So you can use different backgrounds in each of them in windows 10 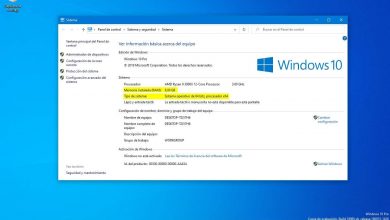 How to upgrade from 32-bit to 64-bit windows 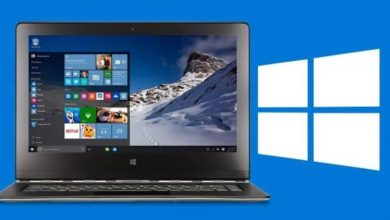 How to enable or disable battery saving mode in Windows 10 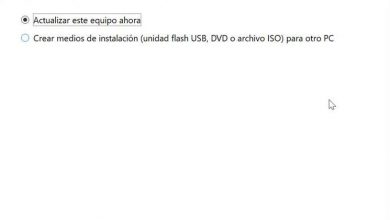 Windows 10 does not detect the monitor by hdmi? This is how you solve it 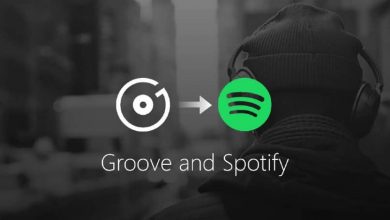