Today’s technology has given us the ability to do tons of activities much easier through the computer or mobile devices. Because, whether with applications or programs, we can perform many activities that we did not think possible before.

To the point that taking professional photos , videos or talking to other people through the most popular social networks is a very different activity than it was a couple of decades ago. But if it had not been for the efforts of different people with programming knowledge, current technology would not be what it is.

All the applications, programs and operating systems that we handle today are the product of the efforts of lots of people. All this, to be able to give us the best tools with which to work and with which to feel comfortable in any type of situation.

And, in order to support all this effort, different tools are often designed with which to develop new technologies. It is always sought to design new programs through which it is possible to experiment with what has been programmed or modified in different programs or applications.

And, although there have been many programs on the market through which you can perform different actions in the programming department, few have been as magnificent as Docker. This program that is based on packages of different programs or processes has become something important for many people.

Therefore, if you like to experiment with different programs, processes, or your work involves dealing with different aspects of programming or computing, you may want to read on to find out what Docker is and how you can download it. 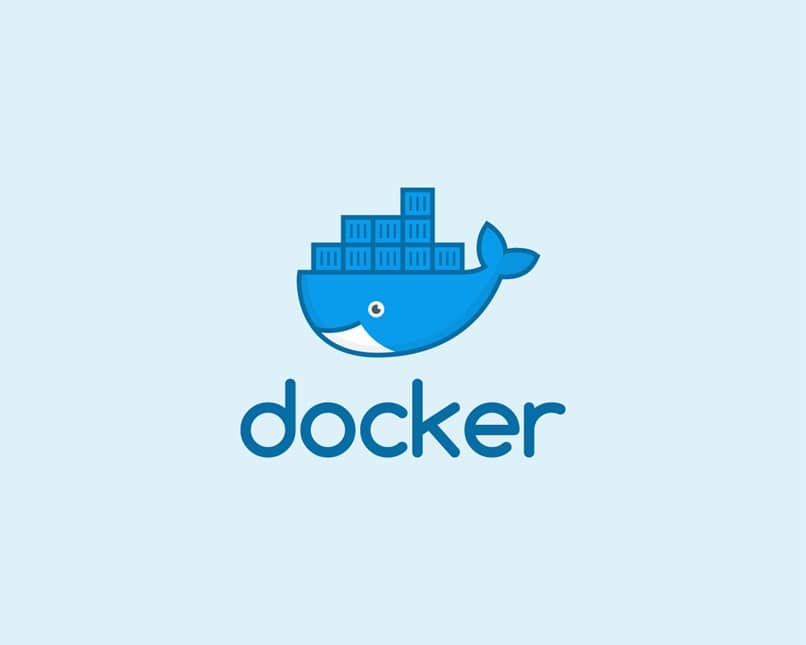 If you are a developer of applications, programs and others; and you have the need to use containers, you can have all the confidence to use Docker. Docker is a program that lets you handle containers without any problem, these being a kind of “package” in which a program goes with all its processes running.

More specifically, a container is a package where the process as such goes, with all the files that make it run, and when it is opened it will begin to use the resources that the local computer has.

And, although containers are not a new idea, Docker has changed them in a big way in how they are used, since it makes opening the application or process much easier. In addition, you have the opportunity to use Docker to be able to open a container from a cloud without too many problems or complications, and it guarantees the portability and security of the process that has been put into the container.

For several years now, Docker has been native to Linux, but in recent years it has been modified so that it can be used in Windows. This is why many people have started using Docker to experiment with processes or save them without too many complications. So, if you have Windows, you shouldn’t have a problem installing this program.

Docker Toolbox is a tool that provides Docker with everything you need to run this program, but if you have Windows 10 you should have no problem downloading the normal version. You see, Docker Toolbox is a program designed to be used in older versions of Windows, like Windows 7, so we recommend that you go for the original program.

This includes VirtualBox, so you just have to make sure that your computer has the virtualization option and that it is 64-bit. With this assured, you only have to go to the site and download the Docker Toolbox “Setup” directly and run it following the instructions on the screen and you would already have Docker Toolbox on your computer. 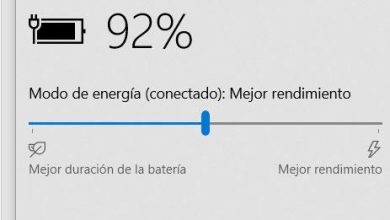 What to do if windows 10 marks your laptop battery wrong 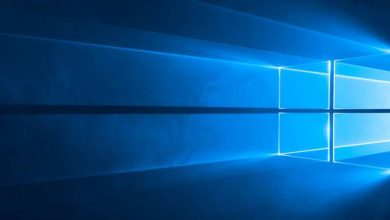 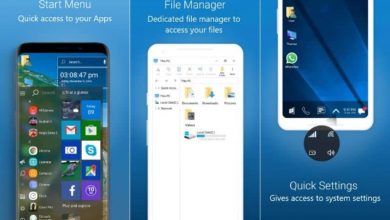 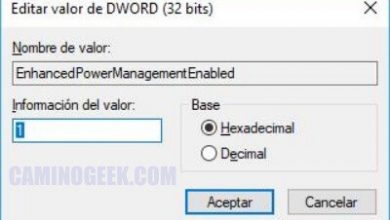 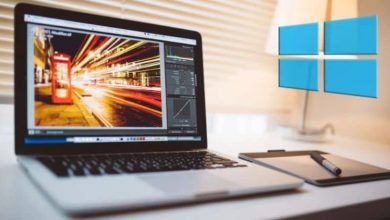 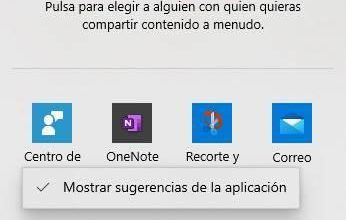