Windows is one of the most used operating systems worldwide, with a total of more than one billion international users. This makes it probably one of the most sought after and one of which the population has a more accurate generalized knowledge. Among all the things that are important to learn about Windows, is how to create a bootable Windows USB stick with UltraISO.

A bootable pendrive is a pendrive which can start by itself only on another device such as a computer. Using this, we can start it and even install it on any PC on which we want to install the operating system, whatever we have chosen.

We can also make a bootable USB stick with Windows 10 using WinRAR. That together with other programs offer different useful functions with operating system tools.

How to create a bootable USB PenDrive

The first thing we must bear in mind is that our USB must be formatted, so that it is able to support the file.

When we have installed the UltraISO program we are going to install optical files on the USB, so that it, so to speak, emulates a CD. With our USB with optical CD files we will be able to start the session in Windows that we want from any kind of computer that supports it.

How does UltraISO work?

This program is made to work with the Windows operating system and it can adapt your portable bus drive so that it works just like a CD would. This means that if you want to install any version of Windows on your PC, you can install it using your portable data transfer unit. 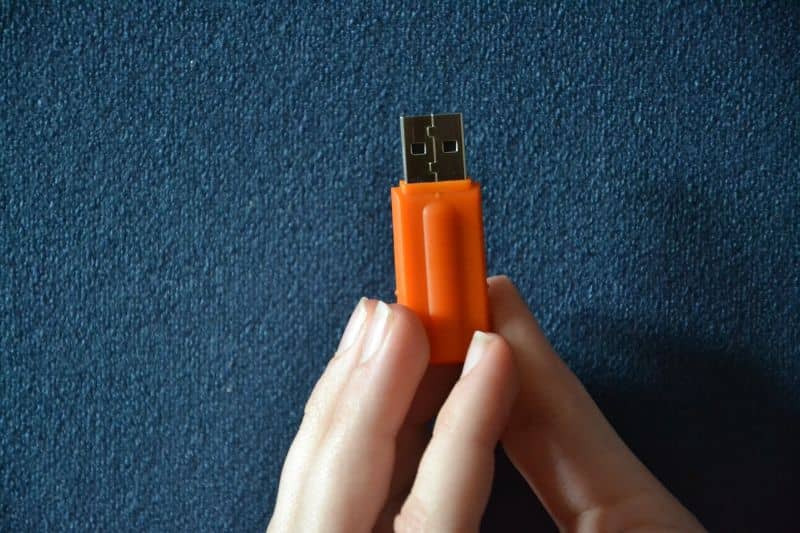 All you have to do is place your Pendrive on your computer to begin the installation process by following the steps that the installer program will indicate.

You can download this program from any Internet page that talks about Ultra ISO and in which a download link is available. After downloading it, click the file to begin the Ultra ISO installation process and save it to your computer.

Once the program has been installed correctly, run it, and with it you will be able to organize optical files to be able to convert your portable bus unit into a CD.

By installing optical files or burning ISO images with your bootable USB drive , you can start and install Windows on any kind of PC. Optical files are detected by computers in general just as if they were components of a normal CD, so it is perfect for installing Windows.

UltraISO is commonly used to boot PenDrives, which end up being used for different purposes later. For the most part, they install functional versions of Windows on computers whose license has expired and is no longer valid, hampering the computer.

Why are booted PenDrives useful?

CDs are probably a thing of the past, every day the number of people who use any type of CD for any reason increases. For this reason, to continue using the correct technology, it is very useful to learn how to use the best programs to create a bootable USB. Like the already mentioned UltraISO that offers a quality interface.

With a booted PenDrive you can easily run applications that would normally only work with optical discs, such as some games or operating systems. 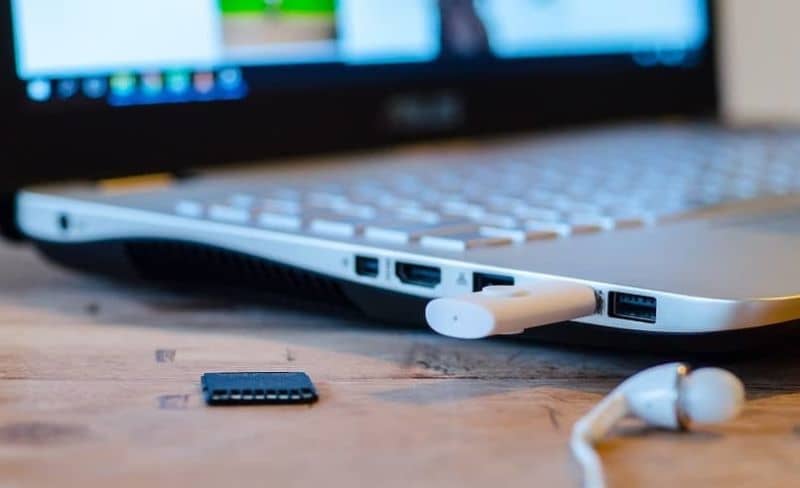 To install Windows in any of its versions using a booted PenDrive, what you must do is connect the USB to a computer while it is off and then turn it on.

Without a doubt, learning how to boot a USB PenDrive with UltraISO is one of the most useful modernities that the advancement and new technology available has made possible. 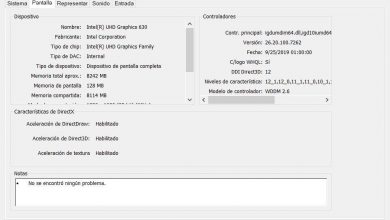 Windows start menu crashing? So you can fix it 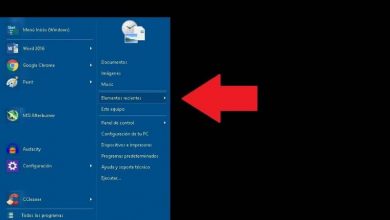 How to Delete Recent Files in Windows 10 Explorer 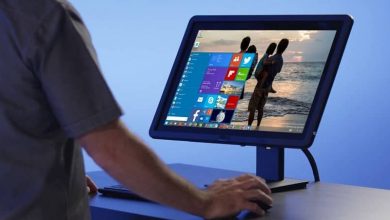 How to move a window that is off the desktop screen in Windows 10? 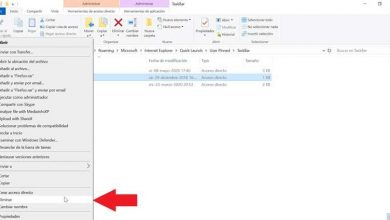 How to delete files and folders from cmd in windows