As most of you already know, the keyboard is an almost essential input device in most PCs. It is of great help to us when it comes to communicating and interacting with the operating system, such as Windows, and with applications. that we have installed on the PC itself .

Although there are many types and qualities, as well as prices, the truth is that most of these elements have a very similar key layout. The same happens with the amount of these, something that may vary slightly in some regions of the world. That is why, if we learn to type with a certain keyboard, we can take advantage of all this in practically all of these products.

When making use of this peripheral in Windows and its programs, we find quite intuitive keys in terms of their usefulness and use. But others are not so clear, as you have probably already seen on occasion. In fact, we can find certain keys that, depending on the active program at that moment, have one utility or another.

This is precisely the case that we are going to talk about in these same lines, specifically we refer to the function keys. For those of you who know, these are the keys that are generally located at the top of the keyboard. They are represented by an F next to a number, usually up to twelve. Well, it should be mentioned that, for many users, these are great unknown, but they can also be extremely useful.

It is for all this that, in order to be able to function in the best way in the system for desktop computers most used in the world, we are going to review these keys in particular. In fact, we must bear in mind that the more effective we are in the use of certain components in Windows, the more productive we will be. Thus, on certain occasions, these function keys to which we refer will be very useful. 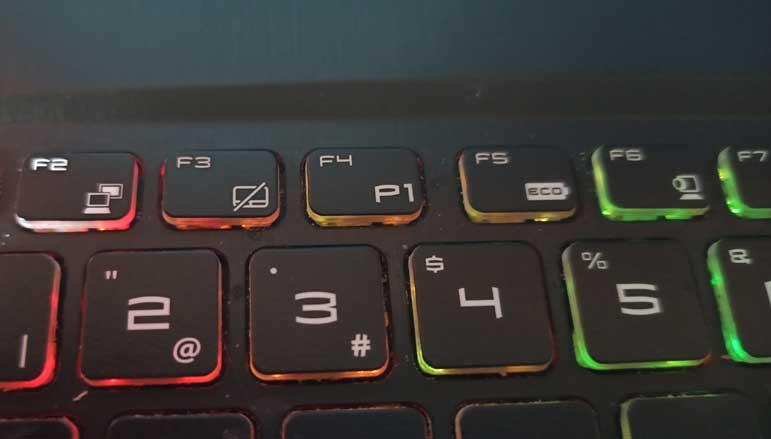 To start with all this, we will tell you that by key as a general rule in Windows it will not be very useful to open the help window of a program and the system itself. Thus, whether we are in an application window or Windows itself, generally this key gives us direct access to the help section implemented in the software. As you can imagine, this section is added in order to help us solve all the most common problems or doubts.

What is the F2 key for

In the case that we press the F2 key in Windows, one of the most common functions for this is that it is used to rename the files. This is something that we usually do from Windows File Explorer from the system’s own desktop. Thus, to change the name of that element, we place ourselves on it and press this key that we will comment on.

We go to the next one on the list, F3, something less common in terms of use than the two mentioned above. However, when we are using a web browser in Windows, it will save us having to press two keys to search for elements on a page. With this, what we want to tell you is that this function key replaces the usual Ctrl + F combination in browsers to search webs. In addition, we can use this same thing in the File Explorer to find the saved contents.

On the contrary, this is one of the function keys that we use the most normally. The reason for this is that it helps us close windows and programs. And it is that surely more than once we have wanted to close a program at once without clicking on the usual cross. Well, this is precisely what the Function key F4 in Windows 10 is for. Specifically and combined with the Alt key, it automatically closes the application at that moment and immediately.

What is the F5 key for

The usual Internet browsers surely know this proposal well. And it is that it focuses on allowing us to refresh any web page by reloading its elements. At the same time it acts as a refresh key in other Windows programs or to start watching a presentation in PowerPoint.

This particular key will help us to use Windows in a more fluid way. This is mainly because it helps us move between the applications that we have open. Similarly, in the Internet browser, it will also be very useful when selecting a complete URL quickly.

How the F7 key helps

As for the F7 key in Windows 10, in many applications it is used to correct texts, for example in Word to check the spelling. At the same time it can also be used to disable the mouse as a scrolling tool and pass control to the keyboard; this is something we can use in firefox.

This function key, more than in Windows, is usually used when starting the computer to activate certain functions or to start in safe mode. At the same time in certain applications it has specific functions such as selecting all the text of a document in Word.

This is one of the least used in the day to day with the computer and with Windows. This is mainly due to the fact that it is usually in common use for programmers, specifically to execute their own codes that have been developed.

On the other hand, we find another of the less used function keys, F10. In fact, in many situations, F10 and Alt share the same function, which is none other than opening the options of a folder or program.

As a general rule, in many Windows applications, such as Internet browsers, this is a key that is used to open the full screen mode .

And we are going to end with the last of these special keys by saying that F12 in the browser opens its console. Meanwhile in other programs it is usually used to save documents.

Usefulness of function keys in the browser

When using the function keys on our computer, they are not only valid for use in the system, but we can also take advantage of their functions with our browser. Although some of them coincide with Windows functions, it also has other interesting and specific functions.

Open the help of our browser where we can find the steps to start using it, how to browse the web, create a profile, delete our history, etc.

As in Windows, we will use the F5 key to update the content, in this case the content of a web page, which will be reloaded again.

What does F6 do

When you press this function key, we are automatically placed in the search bar so that we can start typing a new URL. In browsers like Chrome, it can also be used to switch between the search bar, the bookmarks bar, and the address bar.

This function helps us to show the browser window in full screen. In the same way, it also serves to return to window mode.

When we press F12, the console of the browser that we are using appears where we can see the HMTL code of the page among other options.

What to do with special keys on laptops

As many of you already know, laptops integrate their own keyboards, although we can also use external ones. However, these elements that are integrated, although very similar to the rest, have some characteristics that make them somewhat special. In fact, each manufacturer and many of its models have keyboards adapted to it for more effective use.

Specifically, we refer, as in the previous case, to certain special keys that they include to control various sections of the computer itself . These characteristics, for example, can be found in the function keys that we have seen before, in the function keys themselves, F. To give you an idea, they usually refer to a wide variety of functionalities, although as We tell you each laptop manufacturer uses its own scheme.

We must also know that they are activated by pressing at the same time the FN key that is usually located at the bottom of the keyboard, next to Ctrl. In this way, we can control, activate or deactivate parameters such as Wi-Fi, airplane mode, screen brightness, system volume, touchpad or battery saving . In the same way, we can also find a control for the lighting of the keyboard itself, adjust the performance of the PC or the multiple screens. 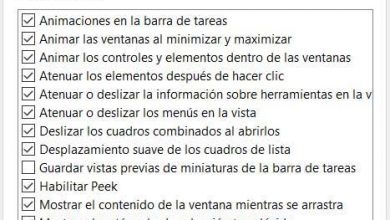 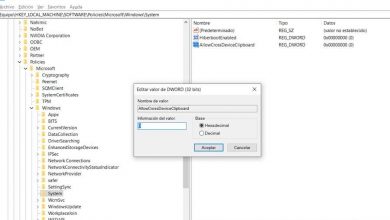 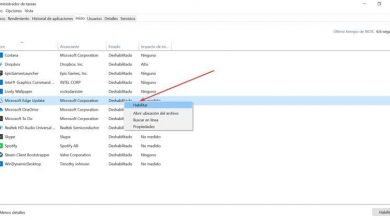 Does your keyboard write numbers instead of letters? Try these tricks 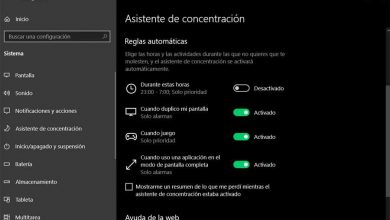 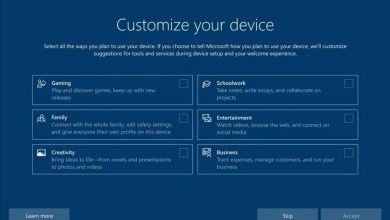 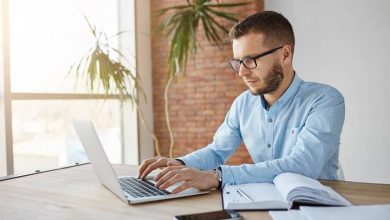 What is Microsoft Intune, how does it work and its features?