Despite all the functions that the Windows operating system offers us by default, more advanced users usually try to go one step further. To do this, they use integrated elements such as CMD or PowerShell. Well, here we are going to show you how these can convert a PowerShell script into an EXE.

The aforementioned tools, both the CMD or command prompt, and PowerShell, are a native part of Windows itself. These generally work through commands and scripts that allow us to have much greater control over the operating system. In most cases, to be able to use and get the most out of all this, we need to have a somewhat more advanced knowledge of Windows. While its graphical interface makes things much easier for us, everything we do here, we do it based on commands that we type.

Thus, it could be said that what we really achieve is to take a step closer to the interior of Windows in order to control it and use it more in depth. Well, many in these cases create and use their own scripts in the aforementioned PowerShell to carry out all kinds of tasks and changes.

What are the scripts that we create in Windows from PowerShell

To begin with, we will tell you that these specific elements that we are talking about, the scripts, are a set of commands that carry out certain tasks in Windows. These can be created with various tools and editors, although in this case we are interested in those developed in the aforementioned PowerShell.

For this, the user who develops it will only have to create the command structure and enter them in the PowerShell editor with his keyboard. Once the project is finished as such, the most common file format for these scripts is .PS1. This will give us the opportunity, in the future, to execute these elements for the objective that we seek with it.

But in this case we are going to talk about another way to execute these elements. And we have the possibility of converting a PowerShell script into an EXE, that is, an executable file, all from the .PS1 that we create at the beginning. In this way we can share that element as an executable file as an application, instead of sharing it as a pure and simple script. As you can imagine, all of this eliminates the need to explain to less experienced users how to run scripts through PowerShell or the CMD.

How to Convert a PowerShell Script to an EXE

For this that we tell you, we are going to make use of a tool that is also implemented in Windows. Specifically, we refer to the application called IExpress. This is the one that will help us now to convert a PowerShell script into an EXE in Windows 10. In addition, this same utility can help us in other cases, for example, when converting non-executable Visual Basic script files , in executables. But let’s move on to what really interests us.

Thus, once we have the PowerShell script in .PS1 format, for example, we have to open the IExpress tool that we are talking about. To do this, we press the Win + R key combination to open the system’s Run dialog box. Then in it we write iexpress and accept. 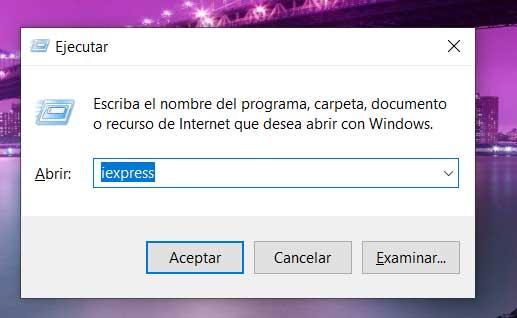 Open IExpress to convert a PowerShell script to an EXE

Then what we do is click on the button that says Create new Self Extraction Directive file and click Next. In the next window that appears, we opted for the Extract files and run an installation command option. 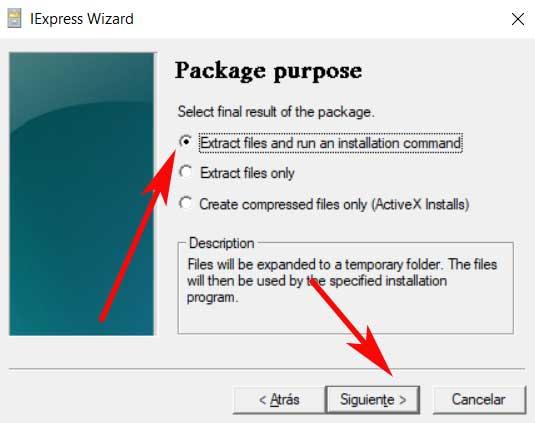 Convert script to EXE with IExpress

Now, in the dialog box that appears, what we have to do is type a name for the new executable file that we are going to create. For example we can call it Executable-script-softzone. 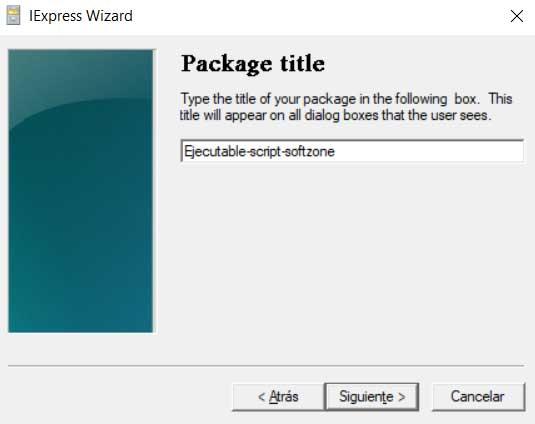 At that time the tool will ask us if we want to ask the user to confirm the installation of the package. In the case at hand, we select No and go to the next window. In the same way, IExpress will ask us whether or not you want to show a license agreement, where we specify again that it is not necessary.

Say that in the next screen that appears, we can click on the Add button, which gives us the possibility to add the PowerShell script that we want to convert. We do this through the navigation window that appears. At that moment the element that we have shitted in this tool should already be visible in the Install program drop-down list. Thus, in the next window we leave the original selection as Default and at the end of the process, we mark No Message.

Other alternatives to converting a PowerShell script to an EXE

In the event that you run into some kind of problem with the tool that we have described above, say that we can use other interesting alternatives.

This is a program that you can download from this link   and it is actually a Microsoft script for PowerShell.

We can also use F2KO Ps1 To Exe, a free desktop application with support for multiple languages ​​that can be run on Windows. It is designed for these tasks that we comment on and we can download it from here.

Here we find a web application that could be considered as a complement to the portable application of the same name. We can access this from this link.

This is a software can create PowerShell applications, in addition to carrying out multi-file debugging, creating MSI installers , etc. We get all of this from here. 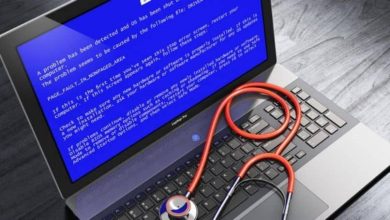 How to fix blue screen errors in Windows 10 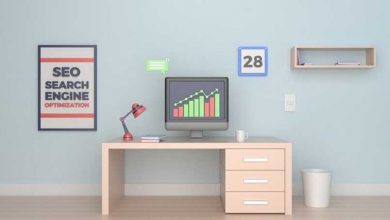 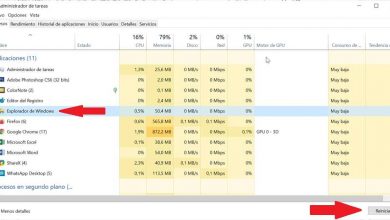 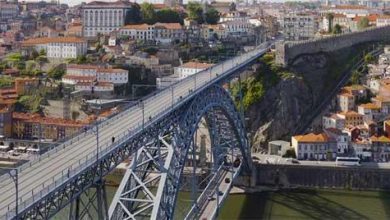 Do you use two monitors in windows? Decorate the desktop with thess backgrounds 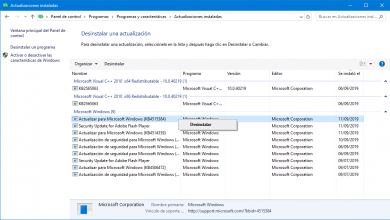 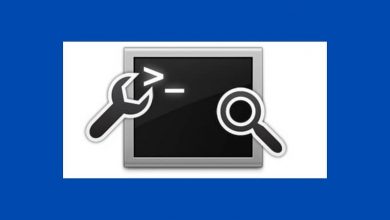 What are the best CMD command lists for networking in Windows?