One more week, a new Windows 10 Insider build. Microsoft is working tirelessly to get the new version of its operating system ready as soon as possible and avoid having to delay the update for several weeks or months. Thus, the company has just released the new build 21296 for all Insider users within the Dev channel, a compilation that, unlike the previous ones, does not bring great relevant news, but focuses on correcting bugs and errors in the system. Let’s see what it brings.

Before going into detail with the large number of corrections that have been applied in this new version, indicate that Microsoft has taken the opportunity to improve two elements of it. We remember, first of all, that this new compilation You can download all the Insider from Windows Update, regardless of whether they are aimed at the FE_RELEASE channel or the RS_PRERELEASE.

The first of the changes is in the clipboard history. Now, when we press the Windows + V keyboard shortcut, we can see a new design, as well as functions to set, delete or synchronize specific inputs. This novelty is in development, and if we have problems or suggestions we can report them directly to Microsoft through the Feedback Hub.

And the second of the improvements is in the new disk manager. Microsoft has already been working on a new Disk Manager in the Configuration panel for several versions , and this, little by little, is taking shape. From now on, the functions of creating and managing storage spaces will be available.

Microsoft has taken advantage of the new compilation of Windows 10 to solve a series of bugs detected in previous versions of it.

Errors still pending to be solved

Of course, these were by no means the only bugs in Windows. The operating system has updated the list of known bugs to fix them in future new updates to it.

Improvements in News and interests

Previous builds of Windows 10 came with an important novelty: a new panel, in the form of a widget, from where you can see the weather, news and other relevant information. This panel, still in a very experimental phase, has quite a few errors that must be corrected. And, taking advantage of this new build 21296, Microsoft has updated the list of these bugs:

Microsoft recalls that there are many Insider builds that will be discontinued next week. As of January 31, 2021, all users still using build 20262 or earlier should update to this new branch as soon as possible to avoid problems. 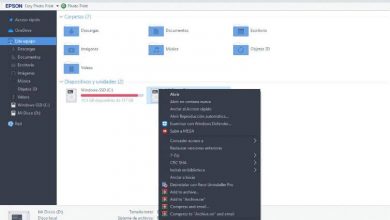 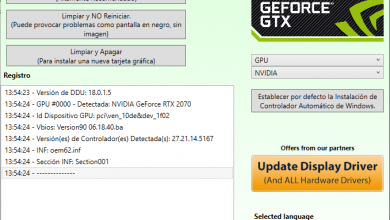 Windows or desktop freezes when playing games? Try these tricks 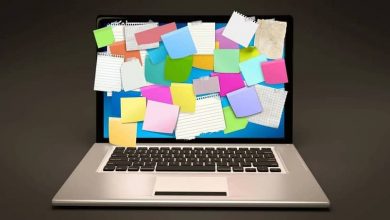 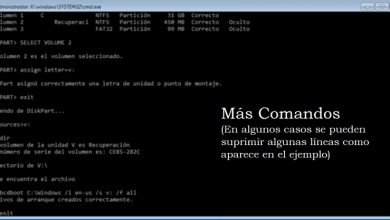 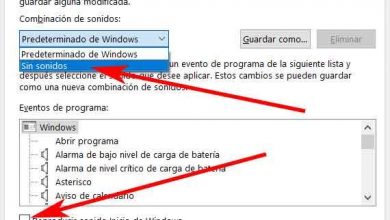 How to completely disable all sounds in windows 10 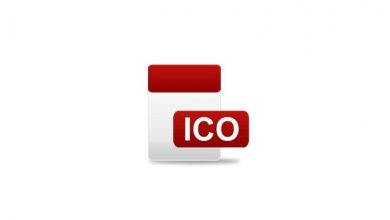 How to change Windows 10 desktop, file and folder icons?