The first thing to note is that Microsoft has created a new development branch, FE_RELEASE, to continue from now on with the development of this operating system. What this new branch seeks is not to be based on a specific version, but to adapt in a certain way to the development cycles of Microsoft engineers. The FE_RELEASE branch does not correspond to any specific version of Windows, which means that some operating system features are also removed (such as emoji, redesigned touch keyboard, voice typing, theme-aware splash screens, and others) to better adapt to current development. These features will be temporarily removed, and Microsoft will include them again when their developers are working on them.

The new build 20246 already arrives as a FE_RELEASE. And then we will see what its changes are.

This new version only brings one change for users: a new command to install the Windows Subsystem for Linux. Many users complained of having to run multiple commands to get everything necessary to use this feature enabled. Thus, from now on, we can start up this Windows subsystem for Linux by running only:

The errors that have been detected and fixed by the engineers are:

Bugs yet to be corrected

Also, unsurprisingly, Microsoft has updated the list of known bugs, such as:

With all that, Microsoft celebrates its sixth anniversary of the Insider program, a program with which, thanks to users, Windows 10 is more stable than ever. 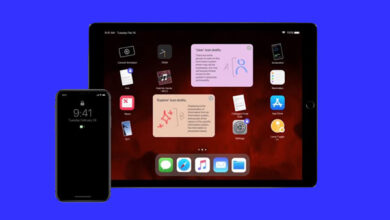 How to activate the dark mode on your iphone or ipad ios mobile? Step by step guide 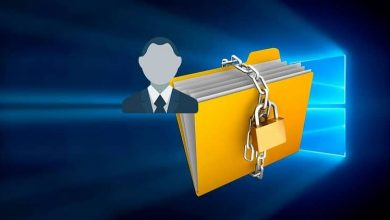 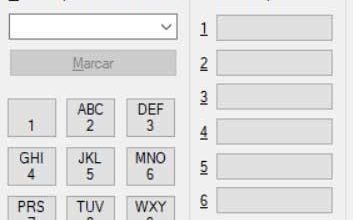 What to do about error 0x204 on windows remote desktop 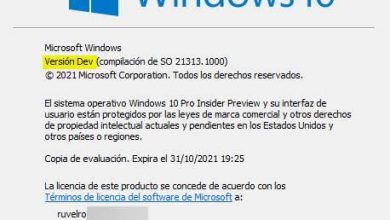 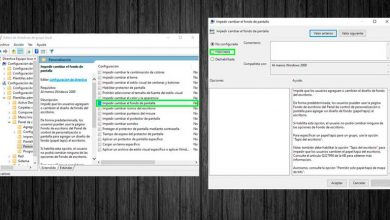 How to block changing wallpaper in Windows 10 regedit