One more week, Microsoft has released a new build of Windows 10, 20231, for Insider users. This new compilation belongs to 21H1, the first Windows update that, if all goes well, we will see next spring 2021. Little by little, the operating system continues to evolve, and one of the latest developments that revolves around it is a new degree of customization. Especially the possibility of choosing what we are going to use the computer for and adapting the desktop, the programs and the taskbar according to that purpose.

The new build 20231 is now available for Insider users who are enrolled in the DEV channel of this testing program. We remember that the DEV channel is the most advanced, but also the unstable of all, and it is not recommended to use it on a work computer because it has serious faults.

Although there is still enough time to update to 21H1 (the October 2020 Update has to arrive first, of which the date is not yet known), little by little we are able to see the news that the great update of 2021 will have. And that of this new compilation, the truth is that it is going to be quite interesting in every way.

The great novelty of this new version of Windows is the possibility of being able to customize the out-of-the-box experience of the operating system depending on the use that we are going to give it. Some compilations ago we have seen some related changes in which, depending on the information Microsoft had about us, it could show some or other icons on the taskbar. 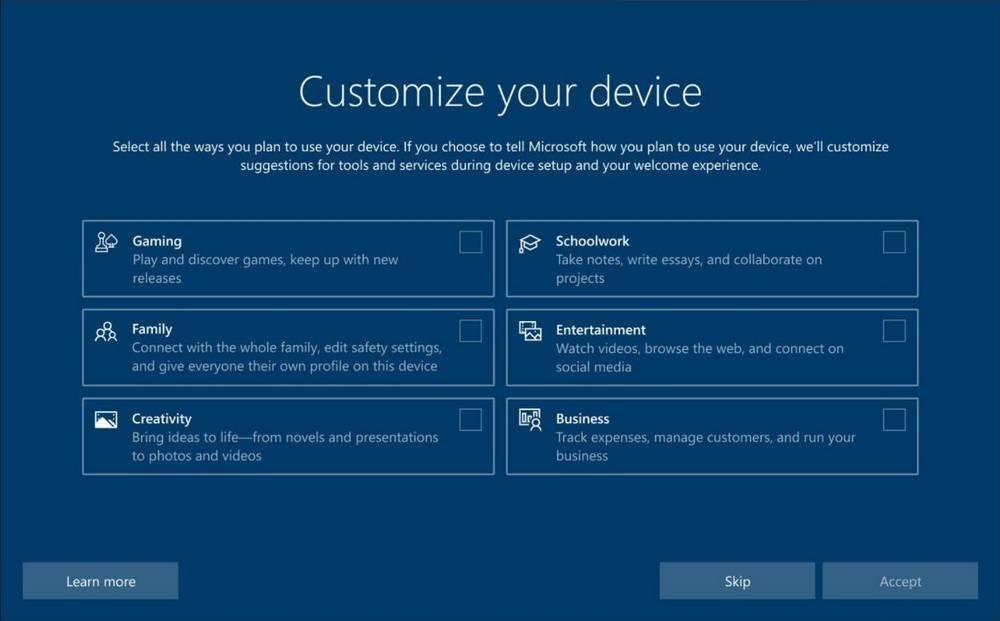 This screen will only be seen when we perform a new installation or if we reset the PC. The different categories Microsoft is testing are:

Depending on the category we choose, Microsoft will then show one or the other options in the wizard. In addition, you will have one or other applications installed by default, and the taskbar, as well as the desktop, will be adapted to that purpose.

This novelty is still in the testing phase, so we may see some changes soon. For example, we could see a developer category that allows us to install Hyper-V, WSL, and Python automatically.

This novelty is more focused on business users, as Microsoft has made it easier for system and network administrators to better configure their default programs. For example, with a simple rule we can make all the PCs on a network use Edge to navigate or to open PDF.

The important thing is that now it will be the technicians of the companies who can configure this instead of leaving this task in the hands of the end users.

In addition to the above, the new build 20231 also brings other interesting changes:

The following bugs have been fixed by Microsoft in this new build and should no longer affect Insider users:

These bugs have not yet been fixed, but Microsoft is already working on them:

Little by little, these bugs and problems will be solved. Although it must be taken into account that there is still a long time (more than 6 months) until 21H1 will reach all users. Therefore, Microsoft still has time to do it (and, as we will already know, it likes to save a lot of bugs for last). 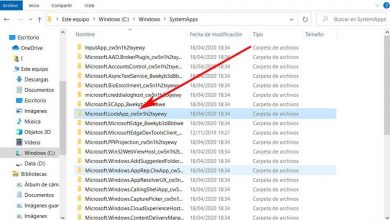 Access windows fast without going through the lock screen

So you can log automatically when you turn on windows 10 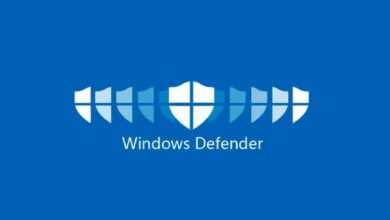 How to Remove or Disable USB Write Protection in Windows 10 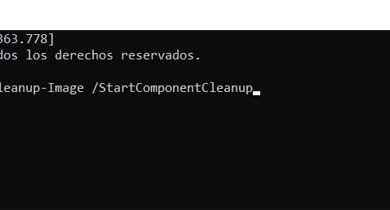 Does your windows installation leave you without space? Try these steps 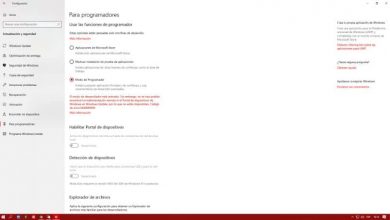