Over the years, in a parallel way to how the devices we use on the PC have done, the software has not stopped growing and improving. This is something that for example we can see in Windows 10 itself, or in many of the applications that we run on a daily basis.

This allows us, generally, is to work in a much better way in the day to day in the office, in addition to making the most of the team in leisure moments. For example, at the moment many are opting for the use of 4K resolutions , either on their televisions, or monitors that connect to the computer. Due to the support of the most used operating system, Windows 10, with this specific resolution, its use does not stop growing. This is something that, for example, we see in many of the 4K themes for Windows 10 released by Redmond.

The use of 4K devices keeps increasing over time

As it is easy to imagine, before we can work in Windows 10 with a 4K resolution, we must have a compatible screen. Thus, the start-up process is very simple, since normally the system itself will detect it without problems. However, the drawbacks may come later, as we are going to comment on below.

In this way, the Redmond software, once the 4K monitor is connected , should have no problem when it comes to detecting the new resolution. This is something that could even be done by using a generic driver. Next, the usual thing is that Windows 10 itself sets the screen scaling to 150% automatically. This is done to ensure that the size of the text and applications does not appear too small on this screen. Well, at this point we will say that this is something positive if we refer to the native functions of Windows and most of its own built-in applications. 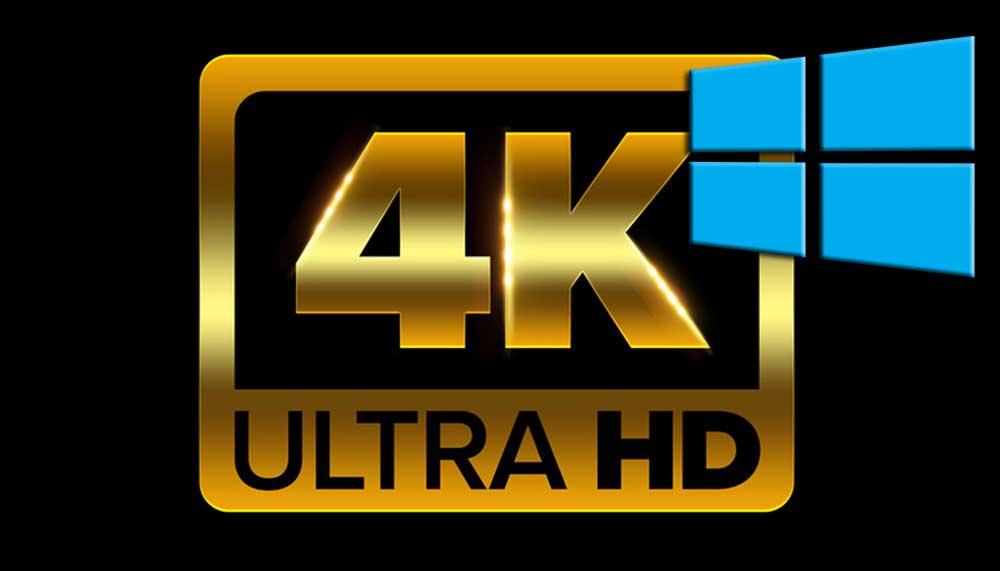 However, on the contrary, many users who opt for 4K in Windows 10, encounter problems when running desktop applications or Win32. The reason for this is that many of these still do not support these high screen resolutions. It is true that we will be able to execute these programs without problem, but on many occasions we will see that the text and the information that is displayed is barely legible. This will make us have to strain our eyes to a great extent, which in the long run is not a good thing.

In this way we will have to use alternative solutions to continue working with those Win32 applications in 4K. For example, if they allow it, we will have to change the size of the font used by the app itself from its internal options. But of course, not all desktop software allows this, and also when customizing it, the results are not always as desired.

To all this we can add the fact that older programs, those that are no longer updated, do not offer these settings at all. Therefore, sometimes we will have to be forced to use the magnifying glass of the system when working with them, which is uncomfortable. But this is not only extrapolated to old programs, but some more current ones present this same problem. Thus, they are not yet able to function properly at these high resolutions.

Therefore, we will verify first-hand that the texts and other elements of the interface look tiny. And that’s not all, since it can also be the case that we find blurred texts, badly placed objects, etc; especially when working with more than one 4K screen. On the other hand, it is also important to know that we can always choose to use Windows 10 UWP applications , since these inconveniences disappear because they are capable of dealing with these high resolutions. 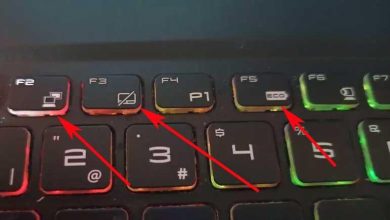 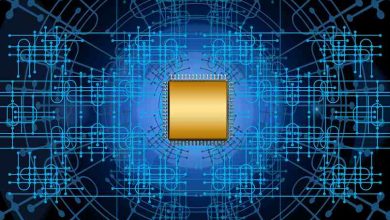 How to create a fantastic matrix effect with Windows Notepad easily 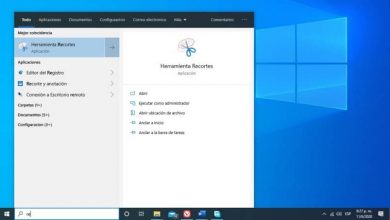 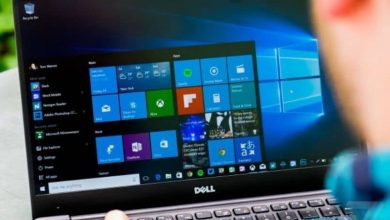 How to install and activate Bluetooth on my Windows 10 computer 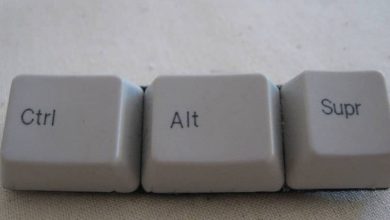 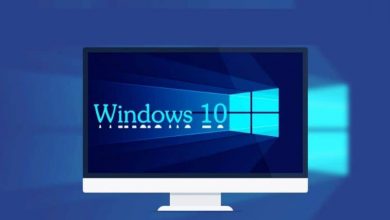 How to change or adjust screen resolution in Windows 10