I have a form or capture tool that allows you to make your Mac screen is of paramount importance, since at present the images s on fundamental part of everyday life .

Therefore, if you have a tool that allows you to take screenshots, you will be able to save for posterity any type of information that is displayed on the monitor of your Mac computer.

With this in mind, we will show you the ways that exist, and that you have at your fingertips, to take a screenshot on your Mac computer quickly and easily.

Screenshots or screenshots are one of the most useful tools to save any window that is open on your Mac computer in image format. Therefore, it is essential to know the different quick ways with which you can save a screenshot on your Mac OS computer . 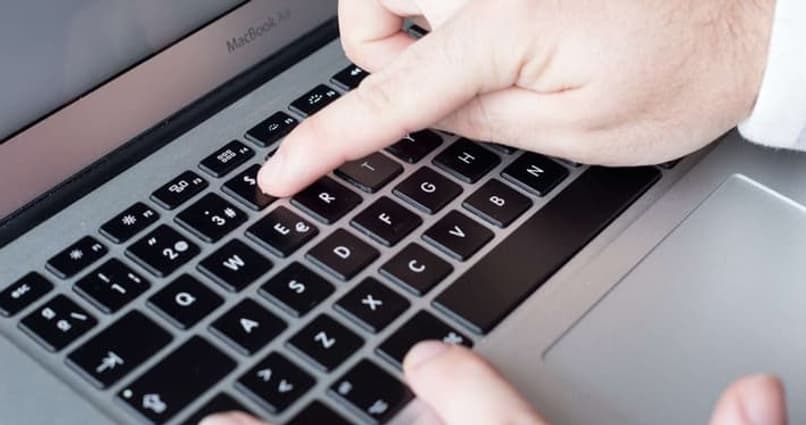 Using the basic functions of my keyboard

One of the easiest ways to take a screenshot on your Mac computer is through the commands available for this purpose on the computer keyboard.

On the other hand, if you want to get a screenshot of only a certain area of ​​a window on your Mac, you must press Shift + Command + 4 on your keyboard. When you do, a cross-shaped pointer will appear that will allow you to delimit the area you want to capture on your screen freely or by window. For free selection, you must keep the space bar pressed while choosing the area to capture. To finish, you just have to release the mouse button and the capture will be saved automatically. Press Esc if you want to cancel the screenshot. 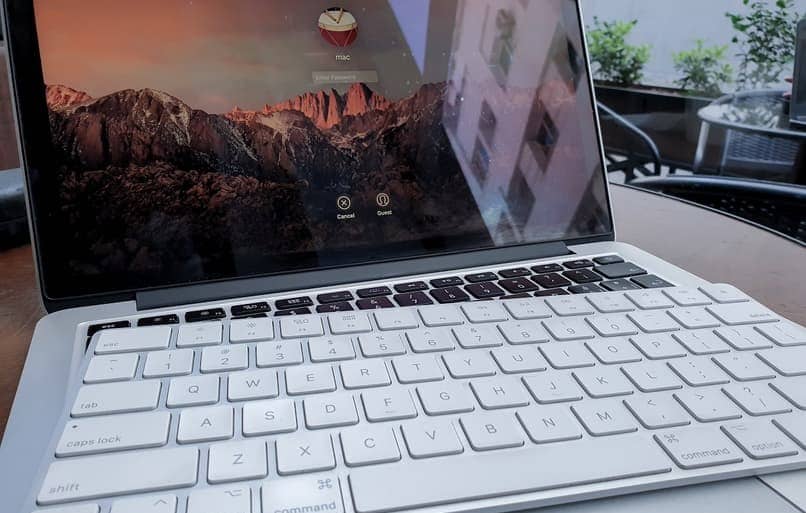 With the help of the Touch Bar on my MacBook

Another method of taking a screenshot from your Mac computer is by pressing the Shift + Command + 5 keys in combination with the Touch Bar (located at the top of the keyboard) to navigate between the different options and types of screenshots.

This menu allows you to take a full screenshot, mark only a specific portion of the screen, or capture windows individually. You can also run screen recordings using the Touch Bar, among other special options.

The functions vary depending on the task you want to perform and the application that you have open at the moment. Likewise, you can activate the ‘Screenshot’ commands available in the Touch Bar from the Launchpad directly.

While having Mac keyboard shortcuts or combinations to take screenshots is a useful tool, it can sometimes be tedious for some to have to memorize these commands. In this case, you can integrate a program on your computer that allows you to take screenshots, or use the ones that are already integrated into your Mac.

Such is the case of Grab or Snapshot, which is a program that is previously integrated into Mac OS computers of any version . To enter this program you must open the ‘Finder’ and then ‘Applications’. Now, in the ‘Utilities’ folder you must locate and select the Grab / Snapshot program.

Once there, to take a screenshot of any window on your Mac, you must select the ‘Capture’ option that is displayed in the program menu. In this way, a series of options will be shown so that you can choose the one of your preference when capturing the view of your screen.

Where to find my computer screenshots

This is one of the most frequently asked questions by those who take screenshots on a Mac computer. Once the screenshot is taken, there is no indication of where the produced image file has been located to find it later.

Likewise, these screenshots have in their file name the exact time and date when they were taken. In addition, the screenshots you take on your Mac computer will be saved in PNG image format.

On the other hand, we recommend that you group the files on your Mac desktop in a stack , so that it is easier to find the screenshots you have taken. Keep in mind that if you take captures on a regular basis it is likely that your desktop will fill up regularly.

How to customize my screenshots

The Mac computer operating system is very versatile and offers a multitude of options for configuring certain system actions, such as screen capture settings. Using an integrated application, ‘ Terminal ‘, codes can be inserted to edit certain default parameters of the screenshots.

To access ‘Terminal’, open ‘ Finder ‘ and go to ‘ Applications ‘, where you will find the option ‘Terminal’. From there you can insert special commands to modify aspects of the system that are usually configured by default.

Customize the name of screenshots

The names that the system uses to store the screenshots follow a nomenclature that includes: ‘Screenshot’ + creation date + exact time. Using Terminal, you can edit the default name and replace the prefix ‘Screenshot’ in all screenshots taken.

The code you must enter is: defaults write com.apple.screencapture name “See how it’s done.” Replace the content in quotes with the name you want to put it to the output images and press ‘Enter’. Set the change without restarting the computer using the following code: killall SystemUIServer.

After pressing ‘Enter’ again and you will have successfully customized the name with which the captures are saved on your Mac computer. It should be noted that this procedure does not delete the time and date data from the name, it only modifies the first part of it. To remove such data, you must modify the file’s properties manually.

Ways to adapt the format of the screenshot

The default format that Mac computers use to store screenshots is PNG, a lightweight file type that takes up little space. However, there are times when it is convenient to use another format to save screenshots.

In Terminal, the code you must enter to adapt the output format is: defaults write com.apple.screencapture type. At the end, you add the extension of the format you want to apply. The system is compatible with any format you need to use.

To return to the default format, you just have to re-enter the same code and add at the end: png. In a simple way and in a few steps, you can configure the format of your screenshots without complications.

Change the location where the screenshot was saved

If you tend to take screenshots frequently, it is possible that the desktop of your Mac computer (the default folder where they are saved) will quickly flood. To avoid the hassle of moving images to another folder, you can edit the default storage path.

In Terminal, enter: defaults write com.apple.screencapture location. Next, place the path where you want the screenshots to be saved and press ‘Enter’. If you want the change to take effect immediately, add the code: killall SystemUIServer. To revert the changes, use the first code pointing to the desktop as the preferred location. 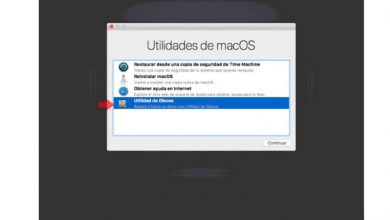 How do I start or boot my Mac in safe mode? – Recovery mode 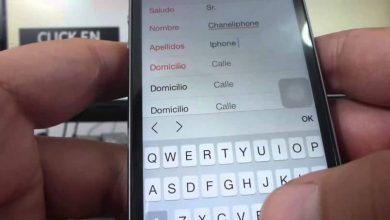 How to create an Apple account with a new ID? – Very easy 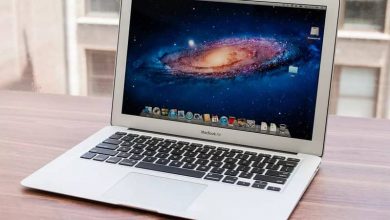 How to remove a user or group account from a MacBook 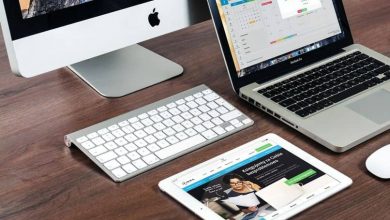 How to uninstall or remove MacKeeper pop-ups on Mac 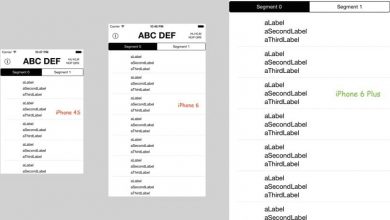 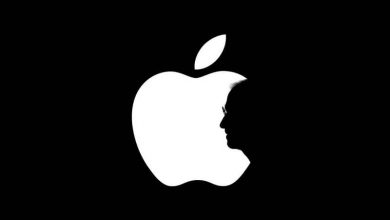