If your Mac computer or laptop has problems of slowness or slowing down of operations, the most likely thing that is happening is that it has an overload in the RAM memory. In this article we show you How to free up space in the RAM memory of my Mac, in the fastest and easiest way.

Mac devices , whether they are desktops or laptops, are equipped to handle multiple jobs with huge amounts of resources and applications in parallel.

Ideally, especially when you are a professional, is that the different applications and programs that are kept open at the same time on your computer, work with the speed and accessibility required.

However, this is not always the case. Computer slows down and applications slow. Generally, what happens in these cases is that the RAM memory is overloaded.

Just as the excess space of your RAM memory slows down your computer, the little storage space also, so it is recommended that you also free up or increase storage space.

It allows the execution of most of the software, as well as the operating system at the time of turning on the equipment and having them running. 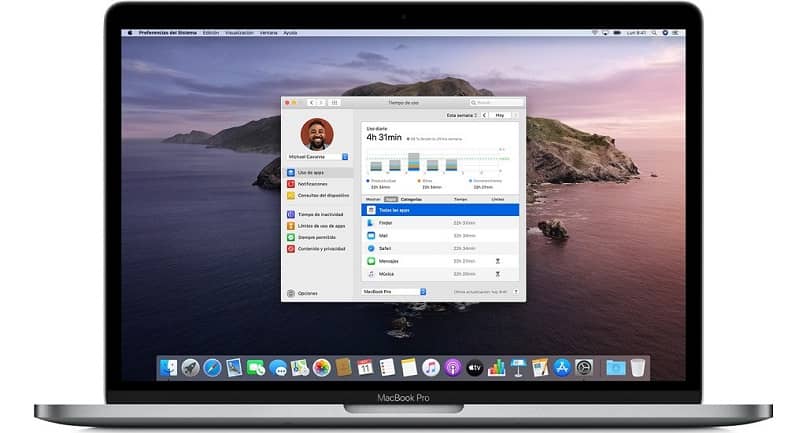 When working with many applications and programs open at the same time, simultaneously, it usually happens, in general, that the RAM memory is overloaded with information, which causes the device to lose speed. What to do when this happens?

How can you tell if the problems your Mac desktop or laptop is facing are due to a lack of RAM space or some other problem?

There are several symptoms, some visual and others operating, that can prevent you that you are, without a doubt, facing problems with the RAM memory of your device. Therefore, here we tell you what to do if you decide to free up space in RAM.

One of them is when you try to operate the cursor in some specific program and the famous spinning ball is presented. Another visual alert is when the message “ The system has run out of application memory ” appears. Operational alerts include slowdown in loading time for programs and tools and when some applications begin to crash.

How do I free up space in my Mac’s RAM?

The first thing you should do, when these problems appear, is to take it easy. Before taking drastic measures, such as going to the nearest technical support store or buying and installing more RAM memory to your computer. Restarting your device, that simple, should be the first step to take if you want to free up space in RAM. 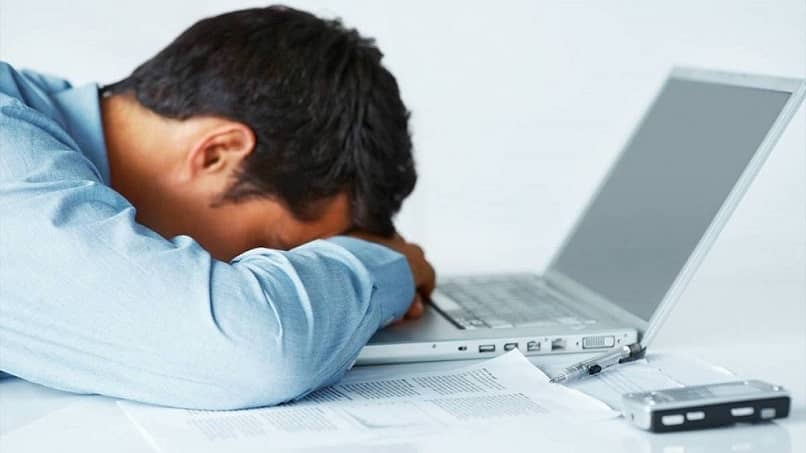 If your Mac continues to have problems, it may be necessary to “purge” the memory. But do not worry, for this it is not necessary to use specific applications or programs. The following steps are usually sufficient:

From this moment on, every time you start the file stored on the desktop of your device, your Mac will proceed to free up RAM memory. In this way we show you simple and easy ways to free up space in the RAM memory on your Mac.

Once you free up space in your RAM, you can continue downloading and enjoying games like Fall Guys Ultimate Knockout, which is popular this season.

Although it must be done by a specialist, you also have the option of accessing the BIOS of your MacBook to be able to make specific changes in the control of your computer. 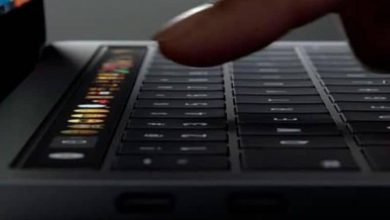 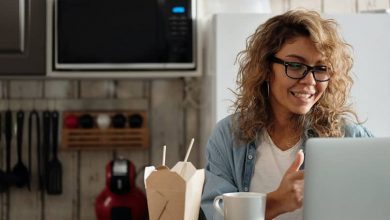 What are the best free video players for MacOS? 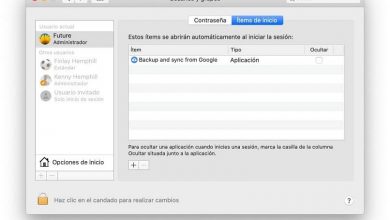 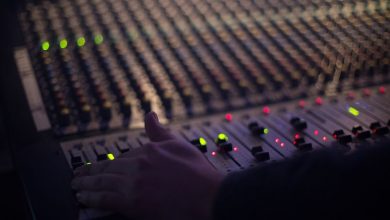 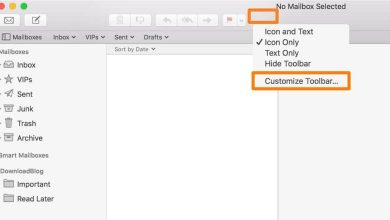 How do I show and hide the toolbar or menu on my Mac? 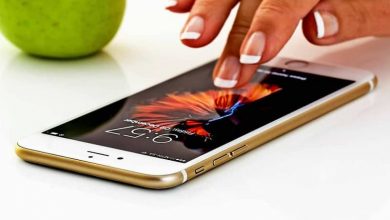