If you recently installed Ubuntu on your PC and you’re not already familiar with the whole, you might be surprised to know that this operating system does not always show you the battery icon on the screen. That is why today we will teach you how to display and add the battery percentage icon in Ubuntu easily and quickly.

Ubuntu is an operating system widely used by computers and gamers, due to its high efficiency. In addition, it allows you to install programs from the terminal , just as you would in Windows from the Microsoft Store. However, it can be somewhat shocking at first when you don’t get the typical icons on the screen.

How to show battery percentage icon in Ubuntu?

When you install Ubuntu on your PC, you can see that at the top of the screen there is a bar that, towards its extreme right, shows a series of icons. Some of these are the time, the volume, a nut (which corresponds to the settings menu), and normally it also shows the battery.

If you can’t see the battery icon or percentage remaining in this bar, you’re in the right tutorial to easily add it. Although you could also try giving it the appearance of a Mac if you do not like the main interface at all. Below we will explain step by step what you must do to show the battery.

Steps to show the battery icon in Ubuntu

By choosing option 1 or 2 you will already have the battery icon in the menu bar. As you can see, this process was really quick and easy to carry out. However, there are other modifications that you could make, such as having the exact percentage of battery you have displayed.

If you have already managed to show the battery icon in the menu bar, but would also like to see the exact percentage of battery you have available, keep reading this section. We will explain it to you step by step and you will see that it is very simple. 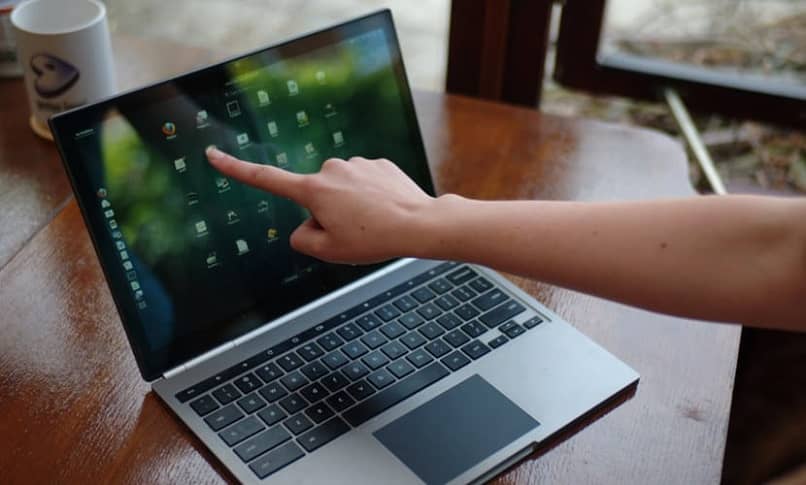 We hope this tutorial to learn how to display and add the battery percentage icon in Ubuntu has been useful to you. And if you want to continue customizing your PC, we recommend that you configure the screen saver and encourage yourself to download the applications you need from the terminal. 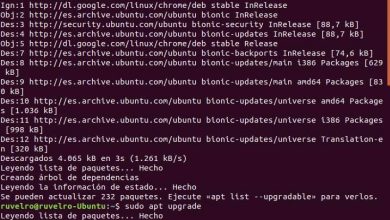 Keep linux up to date: the right way to update your repositories 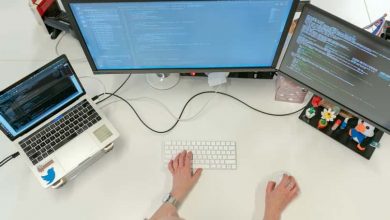 How to change Grub boot order in Ubuntu Linux – quick and easy? 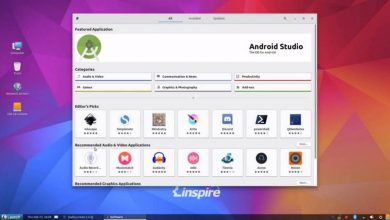 Linspire: the linux that promises you will not miss windows 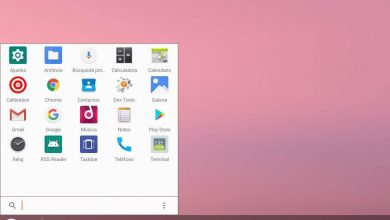 Do you want to install android 90 on your computer? So you can do it 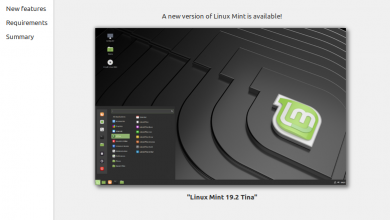 Download Linux Mint and update to the latest version