What is Java JDK and what is it for?

Java JDK provides a set of tools and components that allow the development of Java applications. When downloading and installing the Java JDK, you can access a runtime interpreter, compiler, debugger, and demo applets.

Here is all the information you need to know about Java JDK and a simple procedure to install this development kit on any version of Ubuntu Linux.

What is Java JDK?

What is Java JDK for?

Java JDK is used to create programs using various tools that include an interpreter, classes and Applets specially designed for developers. In addition, Java JDK includes a “plugin” that allows the execution of Java programs from different browsers. 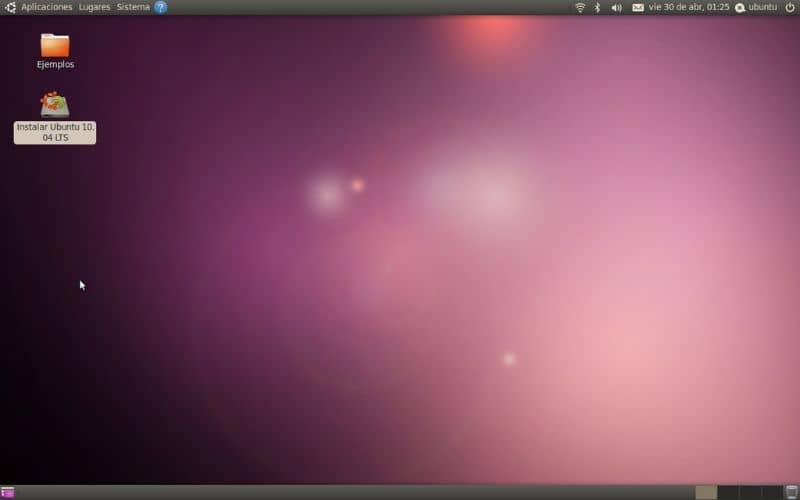 How to install Java JDK on any Ubuntu Linux version easily?

To start using Java JDK on your Ubuntu Linux operating system properly, you must follow the following steps:

Before downloading the Java JDK on any version of Ubuntu Linux, it is a good idea to update the package index. For this reason, you must go to the Ubuntu terminal and type sudo apt-get update. If you don’t know how to do this process, we recommend you learn to use the Linux terminal as well as the basic commands that you can use in this useful tool.

Check if the system has installed Java before

Check if Java has not been previously installed on your machine with the java –version command line. If it is not in the system you will see this message: “The program java can be found in the following packages”.

Install Java JDK on any version of Ubuntu Linux by default

To download the JDK by default, go to the Ubuntu terminal and type the following command line: sudo apt-get install default-jdk. Also, you can use sudo apt-get install openjdk-8-jdk (optional mode). In this way, you will be able to install the software on your Ubuntu Linux operating system.

Configure Java JDK on any version of Ubuntu Linux

Once you have installed Java JDK on your computer, you must tell the system that you have the kit installed and that it can compile it when you need it. For this reason, enter the Ubuntu terminal and type “export JAVA_HOME = / usr / lib / jvm / java-8-openjdk” (without the quotes).

Then, it is necessary to change the system path to avoid problems during compilation. Therefore, you must write export PATH = $ PATH: / usr / lib / jvm / java-8-openjdk / bin. With this step, you will have the development kit configured in Ubuntu to compile and create applications in Java.

How do I know if I have correctly installed Java JDK on any version of Ubuntu Linux?

Do you have multiple Java installations on your computer?

If you have several Java installations on your computer, it is advisable to uninstall or remove OpenJDK which is a default application on the system. Also, you can choose the default Java version by typing the command sudo update-alternatives -config java. The Ubuntu terminal will show you all the installations so that you can select the version that you will use by default. 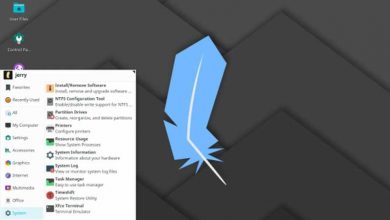 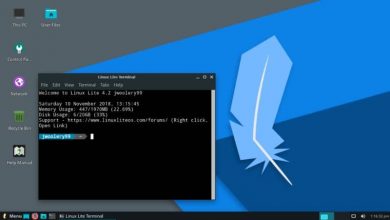 How to hide files and folders in Ubuntu Linux with commands?

How to share files on my local network using Woof in Ubuntu easily? 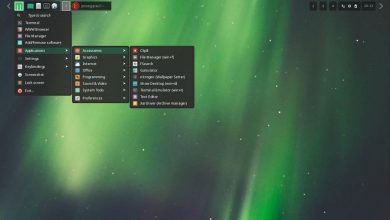 Keep linux always up to date with these rolling release distributions 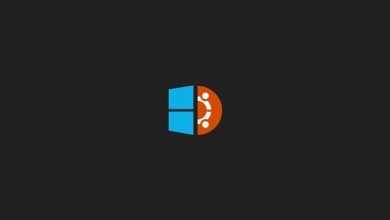 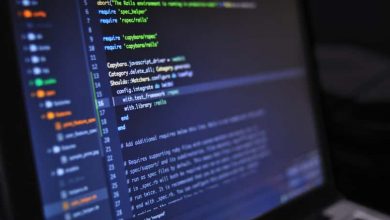 How to know, view and show the groups that a user belongs to in Linux