Computer operating systems have an interesting number of tools. Although, the issue itself is not the quantity of tools but their quality. One of them, is the proxy server, which is why you are here: to install and configure a Squid proxy server in Ubuntu.

Microsoft, the giant of the digital and computing field, has established a kingdom that seems to have no end, thanks to the fact that it is strengthened in the throne with each update of the most used software in the world: Windows.

The struggle of other operating systems

Despite this, the rest of the companies that are responsible for developing other operating systems. Linux continues to strive to be the best operating system with each new version released, even though the gap is too wide.

Despite everything, it is striking that Linux, at least in recent times, is gaining some popularity and it is increasingly common that there are users making use of this operating system.

If there is any element or component of your computer’s operating system you must take care of, that, without a doubt, is the proxy server . What is it about and why can the change of subject be so abrupt? It is that it is really necessary to highlight it. 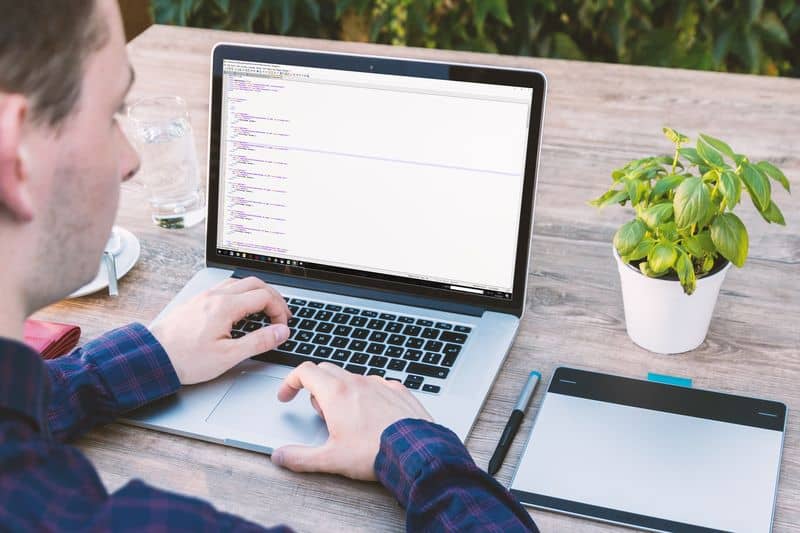 Using the internet is much more complex than connecting a cable to your computer or establishing a wireless connection to use the browser and other applications. The internet requires a constant exchange of data. The proxy server is in charge of making this possible.

Because they are important?

It can be said, then, that the proxy server is nothing more than an intermediary between the sender and the receiver (in this case, your computer) in a constant demand for information for optimal performance of a connection.

Wouldn’t it be better if there were no intermediaries? Probably, but it does not hurt to have this intermediary, since it acts as a security layer to protect your data while you browse the internet.

Ubuntu Linux and the proxy server

Returning to the issue related to operating systems, something that draws attention within Linux is one of its distributions: Ubuntu, which was launched in 2004 and which, today, continues to be widely used by users of this operating system.

In this sense, Ubuntu Linux has found an extraordinary complement when it comes to proxy servers. In this article where you can discover it or obtain more information about this tool.

It stands as one of the most used applications when a debate has arisen about proxy servers. Squid, launched in 1996, has remained the preferred software for many people around the world, due to its characteristics: cross-platform and free software, an ideal tool to function as a proxy server for browsers.

You have Ubuntu Linux and you were looking for a proxy server? Did you have any doubts about Squid? Now you can clear any kind of doubts! This combination will be perfect for you to give your computer airs of greater security when it comes to being on the web. 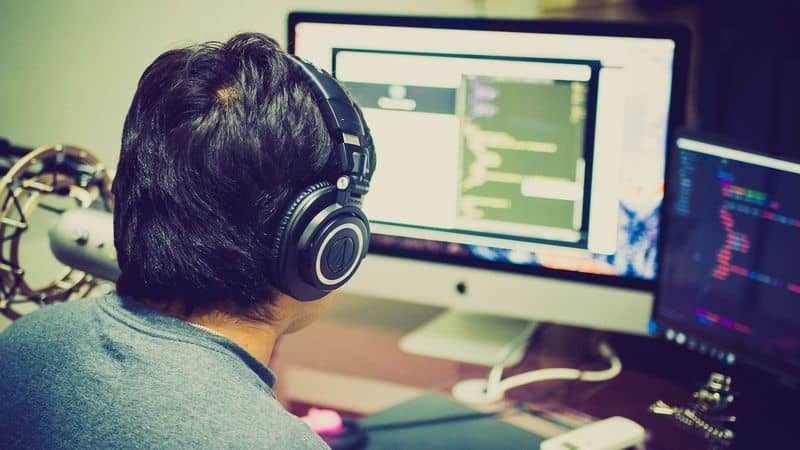 Installing Squid on your Ubuntu Linux is a process that does not require much effort. You just have to pay attention to the steps and the following command lines :

Clever! Squid has been installed and configured on Ubuntu Linux

In this simple way, you can now enjoy efficient and safe browsing by installing and configuring your Squid proxy server, not only for Ubuntu Linux but for any other platform. Do not wait more! Try and recommend Squid as a proxy server. 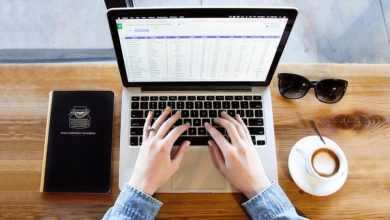 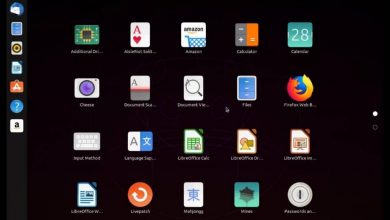 Work, an habitting for users to use linux 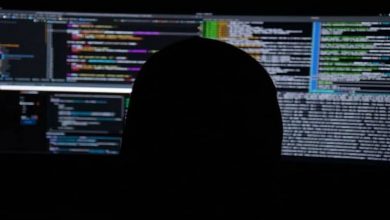 How to connect remotely via SSH to a Linux server 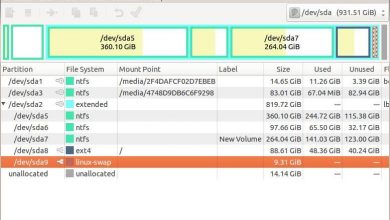 Do you need more memory? Activate swapping, or swap, on linux 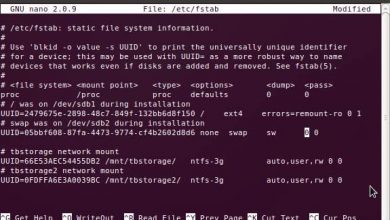 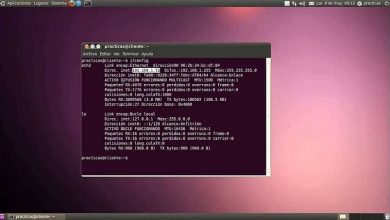