The normal thing is that, when we install a new operating system, it always accompanies us while our computer works. Unless there is a critical error in the system, or we want to change ourselves, nowadays it should not be necessary to format. However, when we change computers, or update the one we have with new pieces of hardware, the normal thing that most of us usually do is format and install the operating system from scratch. This is usually the best way to make sure everything works properly with the new hardware. However, there are times when, if we want, we can take our operating system with us. Especially if we use Linux.

Windows is very sensitive to hardware changes. We can change the RAM or CPU without problems, as this does not require special drivers. But when the change is bigger, like the graphics, it is necessary to uninstall drivers previously. And, when the change is to the motherboard, we will not be able to reboot the PC directly unless we reinstall the system.

Linux also needs its own drivers to recognize hardware and function. The difference is that this operating system is not configured to use specific drivers, but rather analyzes the hardware and finds and loads the necessary drivers at startup . This gives us greater flexibility, for example, when changing hardware. Although we will always have some limitations.

Of course, this does not rule out that, if something goes wrong, let’s see a Kernel Panic, the equivalent of the Windows blue screen. 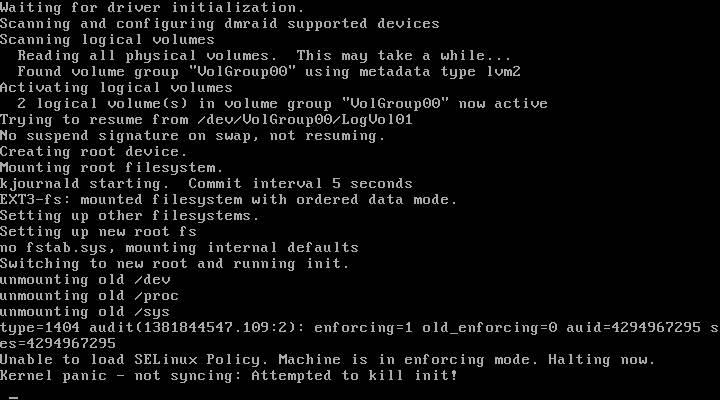 Change the hardware, or PC, of ​​a Linux system

Linux is much more permissive when it comes to changing computer hardware. Depending on the component that we are going to change, we may have to carry out one or the other configurations.

If we are only going to change the RAM, then we will not have to do anything. This memory does not require any additional configuration or any drivers for the operating system to function. Therefore, we can expand, or reduce, this memory without problems.

The only thing we have to do is make sure that all the memory is recognized in the BIOS or UEFI of the PC and that’s it. When we start our Linux we will be able to use all this memory. In addition, yes, we have to make sure that the installed memory is the minimum necessary for the system, and the programs, to work correctly.

Change the hard drive (or move Linux to an SSD)

When we change the hard drive we generally look for two advantages: getting more available space and better performance. Especially when we go to an SSD. The normal thing is that when we mount a new hard disk in the PC we install the operating system from scratch. However, we can save all this work if we choose to clone the disk.

Using a cloning program (eg Clonezilla) it is possible to transfer all the data and all the partitions from our old disk to the new SSD. In this way we can have our Linux as we had it without having to reinstall it from scratch.

Also, if we use SWAP, we must check that the partition has also been created, and it is correctly assigned, or change and use a swapfile.

The “sudo update grub” command usually helps you troubleshoot in this section.

As with RAM, the processor change does not usually have an impact, at the operational level, on the Linux distro.

Depending on the manufacturer and model of our CPU, a series of microcodes may have been released to mitigate vulnerabilities or improve the performance of the processor. These are usually installed in the form of kernel modules and, although they usually do not become operational after changing CPUs, they may need to be removed.

If we do not have advanced knowledge about the Linux Kernel, the fastest thing is to download and install a new Kernel to our Linux and, from GRUB, start from it.

Most of the motherboard drivers are usually part of the kernel. It is not usually necessary to resort to proprietary drivers for this to work. Therefore, a change of motherboard does not usually give problems when loading Linux again. The only thing that may take a little longer than normal the first time since it will have to detect and record the change in hardware, but otherwise Linux will have no problem loading.

If the motherboard that we are going to mount is very new, surely we will have to update the Kernel of our Linux to ensure the best compatibility, especially with the chipset, Internet and audio.

Changing the graphics is probably the most complicated thing we can find in Linux. Especially if we have installed proprietary drivers from AMD or NVIDIA in the distro. In order to use the new graphics, the first thing we must do is uninstall the current drivers and then install the new ones.

It is likely that, after changing graphics, our Linux does not boot, or it does so on a black screen. To avoid this we must enter the GRUB boot menu and mark one of the following options as a parameter: nomodeset, nouveau.modeset = 0, nvidia.modeset = 0 or radeon.modeset = 0.

Linux has free drivers for AMD, Intel and NVIDIA. Therefore, the best we can do is uninstall the proprietary drivers before changing the graphics to reduce the likelihood of something going wrong.

Downloading and compiling a new kernel after changing the graph can help us to solve problems by eliminating all the components and modules of the old driver that may have been left in it.

The “sudo update grub” command can also help to fix these problems.

If after the above, after changing a piece of PC hardware we continue to have problems, then we only have one thing left: reinstall the system.

We must download the latest version of our distro from its main website, create a boot disk and proceed with the installation of the system from scratch. By doing so, we will ensure that you do not have any compatibility problems or have to carry out different configurations. 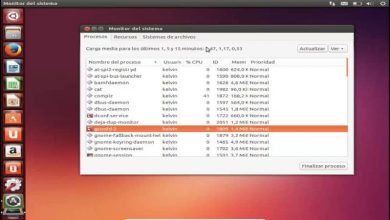 How to view active Ubuntu processes and kill them 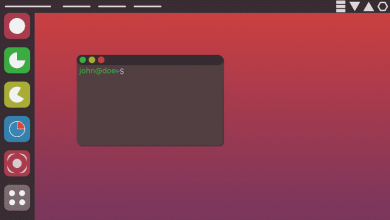 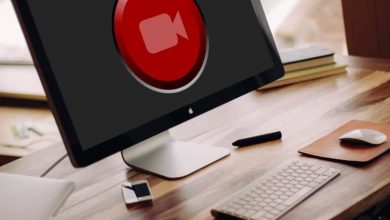 How to record my PC screen in Ubuntu easily and quickly 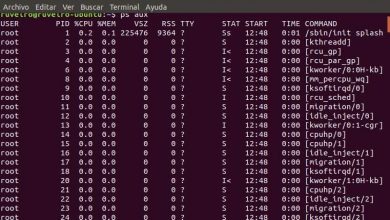 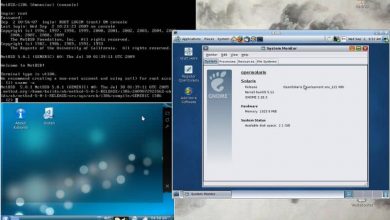 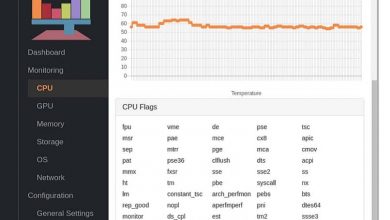 How to monitor Ubuntu system resources with Status Pilatus?