Therefore, it is important to mention that some of these devices have a fault and that is that sometimes the screen of the same becomes blurry, green, red or blue. The iPad failure is known as a “green screen” which can be caused by software that has a fault or hardware that can be more difficult to fix.

Fix green screen problem on iPad with these steps

The possible causes and the solution that can be established in the problem that has appeared on the iPad screen with green tones will be explained below. It is important to note that in principle the error was slight and affected few people but it is an issue that has become a big problem. 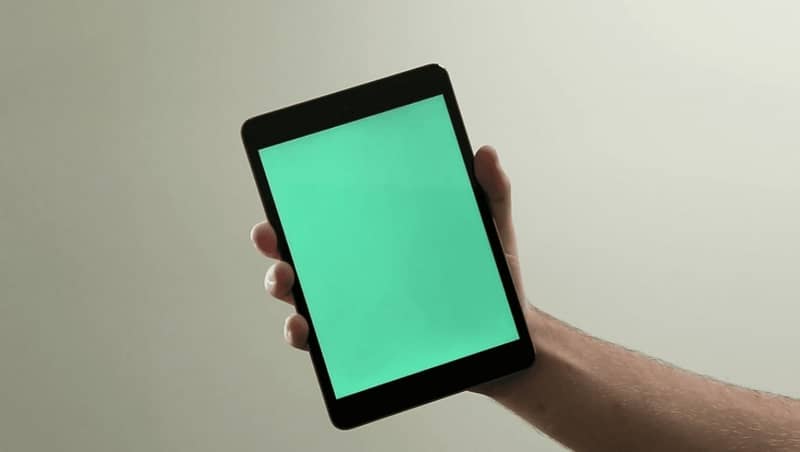 With these aspects in mind, you should know that new versions of iPad are constantly being released. For this reason, it is advisable to keep your iPad updated with the latest version .

In turn, Apple has accepted the error that has been presented in the devices, therefore, it tries to solve it although it has not provided great information on the subject. Also, the problem can be caused by the night mode and the settings you have.

For this reason, this aspect presents an error that has undoubtedly affected the hardware causing a tone to be produced that should not be visible especially in the notification center. It should also be noted that if you have one of these devices, you should know how to easily solve it, taking into account that night mode can affect its brightness.

However, you can fix it manually from the device, so it is recommended to completely disable “night mode”. Noting that some users activate this mode or program it to activate at the end of the afternoon. Jointly another possible solution for this failure is to reboot the device, if this technique does not work you can reset the device to factory settings.

So to achieve this you must enter “settings” and in the “general settings” section you can find the option to “delete all content and settings”. When performing these steps, the device will remain with the factory default values, in addition it should be noted that the whole process may take a while. 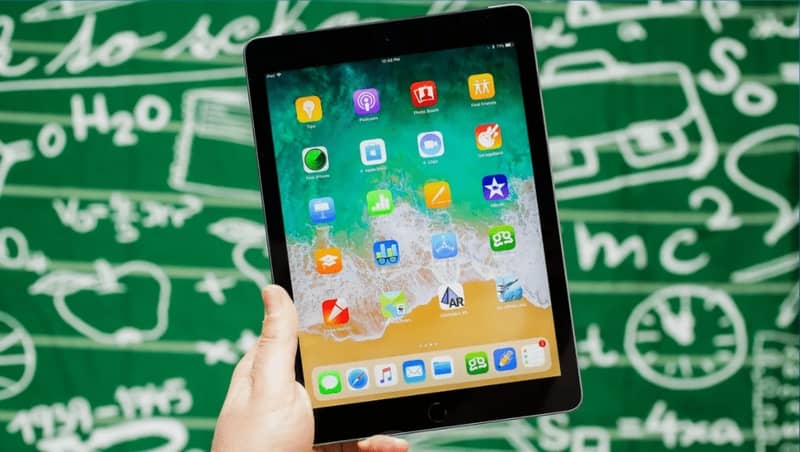 It should also be considered that when resetting the values ​​the device will automatically lose all the information it contains. So every one of the data, applications and settings that you have will be deleted.

For this reason, it is recommended that before performing this step a backup copy of the device is made, which can be stored in iCloud . When you use the iPad again, you can configure all the information from where I saved it, so at the end of the restoration the problem should be solved.

If the problem persists, it is surely due to the hardware problem, for this reason if the device is under warranty, it would be advisable to take it to the store where you purchased it. On the other hand, if the iPad is not under warranty it would be a great inconvenience, therefore another option is advised but it is risky. As it may cause damage to the phone.

But sometimes the color failures equate to a cable or something that has come loose in the iPad, so you can try to give the device a few knocks. This is why it is mentioned as the last step, before you replace the device with a new one. There are several options that can be established to solve the problem, but if the failure persists, it is advisable to buy a new device as a final option.

Finally, it is good to point out that iPads are a very useful device, with which you can not only send and receive messages , but also fulfill multiple other functions. 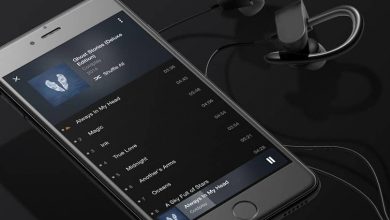 How to connect or link iPhone to my home stereo easily 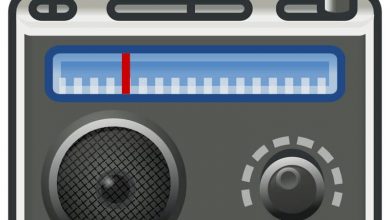 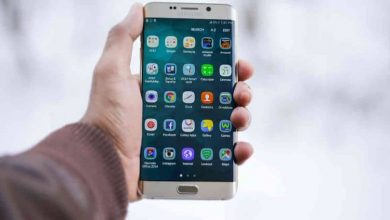 How to clear my activity history in my iPhone applications? 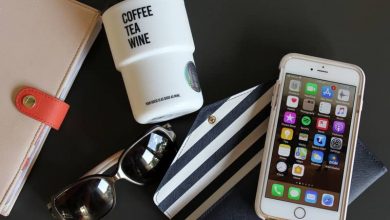 How to fully customize your iPhone fast and easy 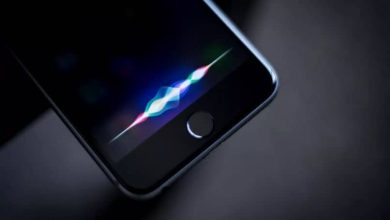 How to use Siri Assistant as a Personal Translator on IPhone? 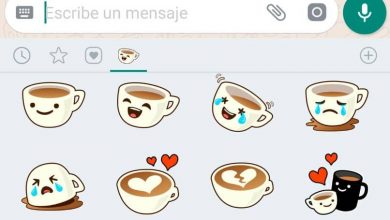