When buying a new mobile device with Android system, we can see all the specifications that it offers on the box. Within these, manufacturers always highlight features such as the camera, screen resolution, what RAM it has , the software version that it comes with from the factory (which can be updated depending on your device) and one of the most important , the internal storage of the terminal and how expandable it can be.

But despite the fact that the internal storage of a mobile device is one of the most interesting features that a terminal can offer, not all phones have a large space, although clearly, those that have a much lower storage are much less expensive than those that offer a host of superior qualities and characteristics. For its part, being a more accessible mobile it has more common but equally useful specifications.

Given that you have a terminal with a low-end or mid-range Android system, you may not have a large amount of space in your internal storage, although all these devices offer the opportunity to expand their memory using SD cards that can be inserted into the cell phone. .

Once you have a good time with your mobile, it is likely that you have been presented with one of the most fearsome notifications by users. “There is little space left in your storage.” 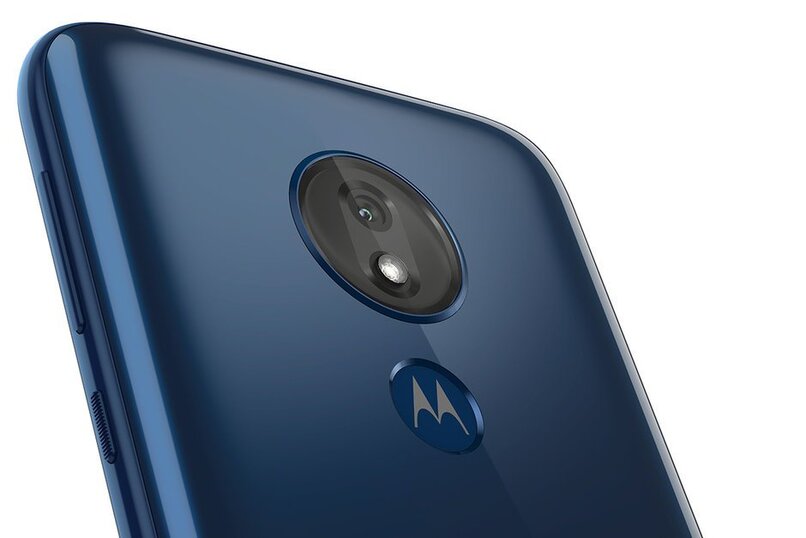 Next we will talk about this unusual notification present in mobile terminals with a mid-range or low-range Android system, we will tell you why our device has fully internal storage and if you actually still have space, how is it appearing to us this unusual warning. Stay with us and find out all the information and details about this annoying problem or inconvenience that may arise.

Why does my terminal tell me that I no longer have space in the storage?

If you have a low-end or mid-range terminal, it is very possible that at some point you will experience this problem, since these mobile devices usually have little storage space such as 8 Gb, 16 Gb and 32 Gb. The latter being the limit between mid / low-end to mid / high-end smartphones. In the event that you have downloaded a large number of applications to your low-end phone, it is possible that at some point the notice will appear.

This is due to the fact that all the default software and applications are also housed within the internal storage of phones with Android systems , which cannot be eliminated. Therefore, the storage space is even smaller than that of other high-end phones.

On the other hand, in some cases it is also possible that you have been presented with this notification, but we do not have so many applications installed or even none. In these types of occasions, it is likely that we are not taking into account a key factor, the memory of the applications and the cache that they generate every day.

If you have few applications installed on your device but you use them too much, it is certain that the space occupied by the memory of these applications is quite large. The same happens with the cache of each of these. Another possible reason for the limited space may be the videos and images.

How can we solve the problem of low storage?

In the event that you have downloaded several applications and they take up too much space on your device, the best thing you can do is choose those that you really have to use and eliminate those that do not serve us so much. In this way we will free up space on our device.

In case you have few applications but you use them too much, we will have to go to the settings and configuration app of the phone. Once there, in that list we will be located in the apps box. 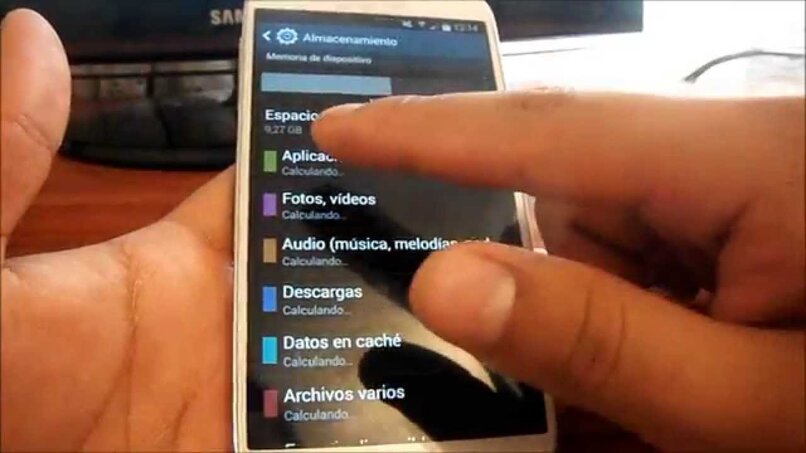 We will enter the applications that have the most use and we will erase their internal data and the respective cache memory so as not to receive the notice of low storage. Finally, if we have a large number of images and videos on our device, we will have to, in the same way, choose which ones remain and which ones will be deleted. 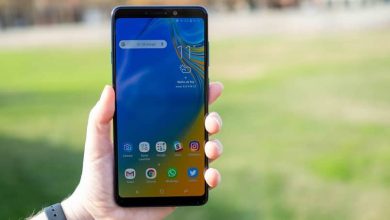 How can I take a long screenshot on my Android mobile? 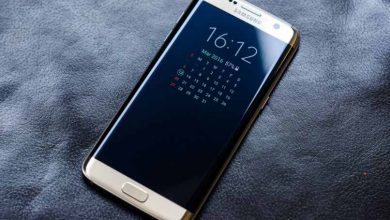 What to do if Samsung Galaxy A50 screen flickers from time to time? – Solution 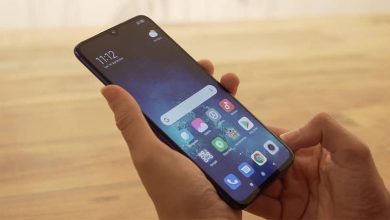 How to remove or remove the watermark on my Xiaomi photos 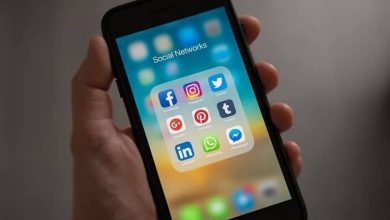 Why is my Android or Samsung not updating the Software? How do I update it? 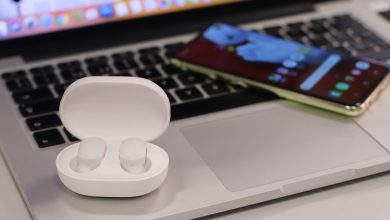 How to pair or synchronize the AirDots headphones with the Xiaomi mobile?