Recently several teams began to come out with fewer buttons than the previous times, this mostly due to their constant breakdowns.

So the most popular mobile manufacturers and Android, looked for an alternative to this problem, and finger commands emerged .

Now, since the computers come with complete screens, it was thought that, through it and the use of the fingers, other functions could be performed.

As has been said, it is now common for new Android devices, including Huawei, to have built-in functionalities or shortcuts using the fingers.

This means that by moving our fingertips on the screen in a certain way, an action corresponding to the movement will be performed. In this case, it is possible to take a screenshot with three fingers, a method that will be explained below.

But before they can be put into practice, these features must be enabled. And they can be activated from the Huawei cell phone settings section.

This is usually represented with a gray gear, which will have to be pressed to enter the “Settings ” of the equipment.

In them, you will navigate all the way down to find an option called “ Smart Assistance ”. In which are the command settings with movement.

Pressing it will take us to a separate section, which will contain several extra options to customize the functionality of the equipment. 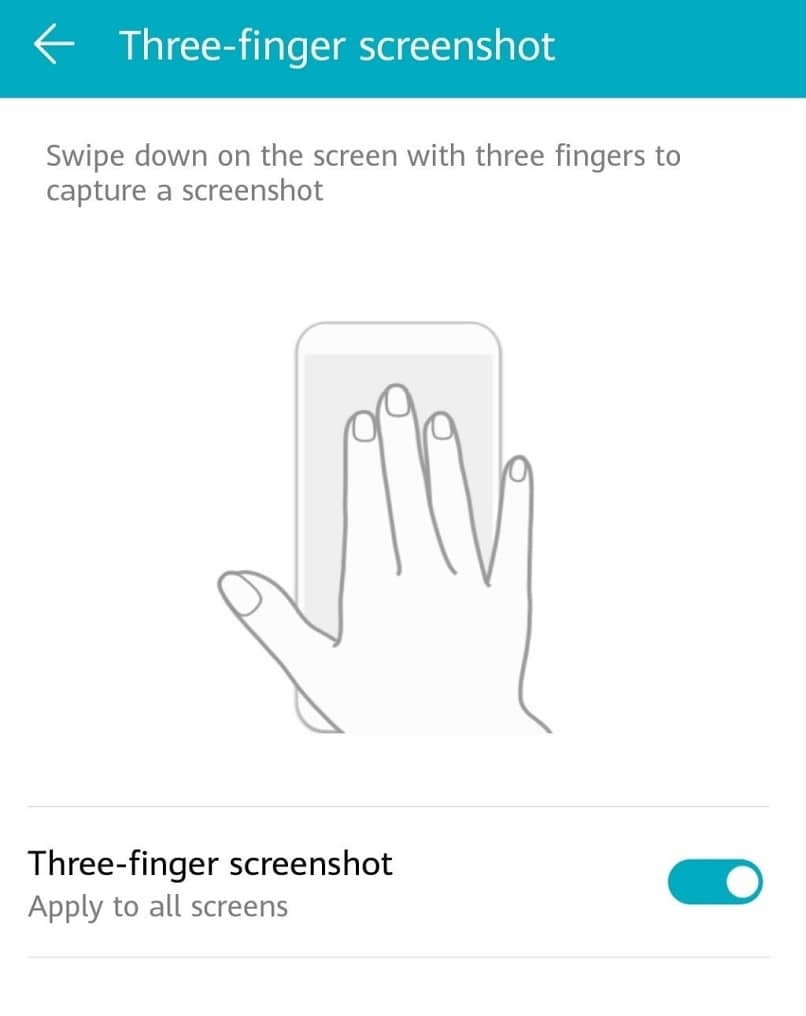 In that place you have to find the option “Control movements ” that is going to be located as the third item in the section.

By pressing there, other functions will be displayed, among which one must find the one that is related to the screenshot with three fingers.

Press to continue, and that will take us to a configuration section where there will be a small visual sample of how it is done.

Below it, there will be a slide-out button that can be marked to activate the three-finger capture function, which will turn blue.

How to capture with three fingers?

Once the function is activated, it is time to test the capture using the three fingers of the hand, which can be done in any instance. Soon you will be able to make or take a screenshot of Google Maps.

So, if you looked closely at the settings part where the mode was activated, there was a small animation that showed how it should be done.

In it, a hand appeared that took the three most central fingers and slid them across the screen in a subtle and fast way.

You just have to follow the example of that animation, using the ring, index and middle finger that will rest on the screen at the top.

It does not need to be placed with too much pressure, they will drag down on the surface and then the capture will be taken.

Be sure to stick all three fingers to the screen, and not less. It must be done with all the fingers that are mentioned so that the cell phone can recognize the shortcut. 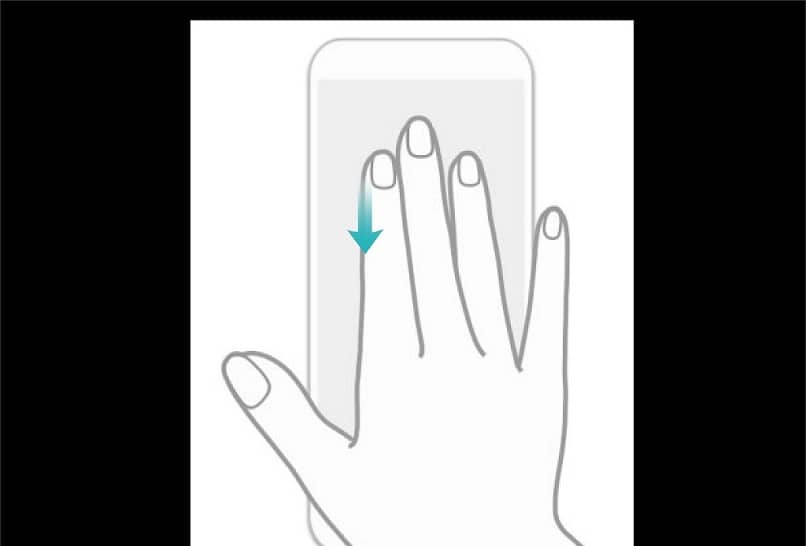 Likewise, it must be remembered that it is not necessary to make a long movement, it can be a short one as long as the maneuver is simulated correctly.

Similarly, some people comment that it is possible to take a screenshot with three fingers, but using other means, such as knuckles.

The truth is that anything that simulates the placement of three dots on the screen to take the “Screenshot ” can work.

But you have to be very careful with what it is used and how, so as not to cause irreparable damage or that may represent an additional cost. 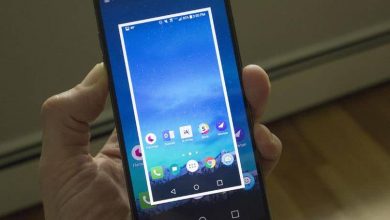 How to take screenshots with the voice on my Android cell phone? 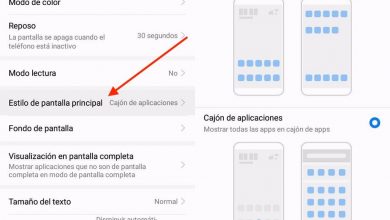 How to activate the application drawer on Huawei cell phones? – Fast and easy 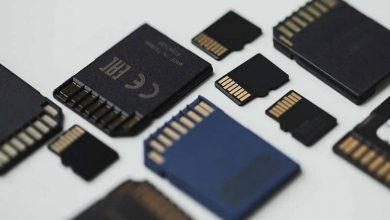 How to use the MicroSD card as internal memory in my Android cell phone? 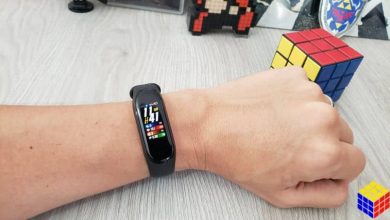 How to set the weather forecast on Xiaomi Mi Band 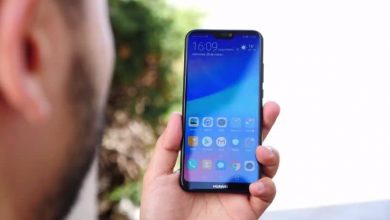 How to update the software of my Huawei phone to the latest version? – Step by step guide 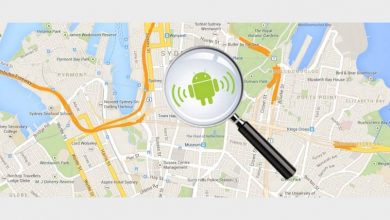