The organization of the icons on our Android devices is very important to easily locate the applications that we use most frequently. This process can be done quite easily with any device, including Huawei phones.

Huawei has been one of the most important companies in the Android cell phone market, its models are usually among those that offer the best performance in relation to their quality price. 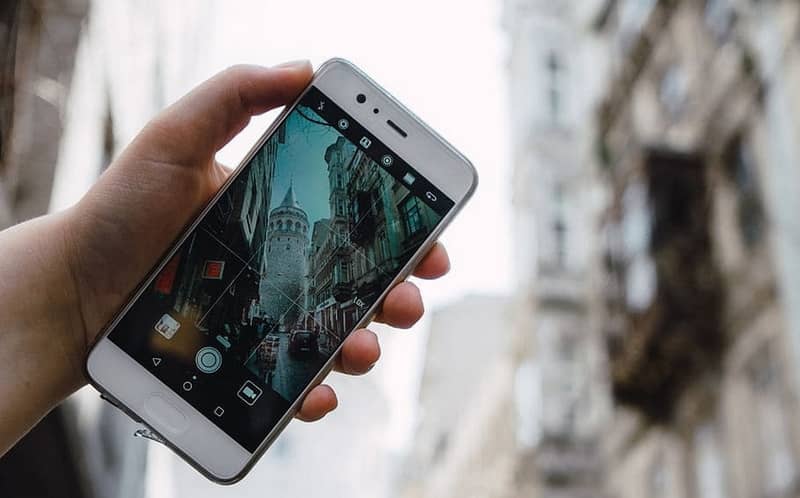 Although the company’s situation in relation to Android is somewhat delicate, the truth is that they have some of the most prominent phone models on the market. That is why you get an Android from the Huawei brand, it is most likely that it is an excellent phone and usually the devices have interesting options such as setting applications in the Android share menu , which allows an excellent general organization.

The first way to organize the icons on your Huawei phone is manual mode, it is the best way to configure them to your liking. The procedure is practically the same for all Android devices, so it is also valid for many other phones.

It is a fundamental process that all users of an Android device should handle, that is why we have prepared this small tutorial. Read the following information carefully to organize the icons of your Huawei cell phone easily:

Also related in the organization, you can organize the applications by sections in Android , in this way you will be able to locate a specific application much more easily according to its nature. 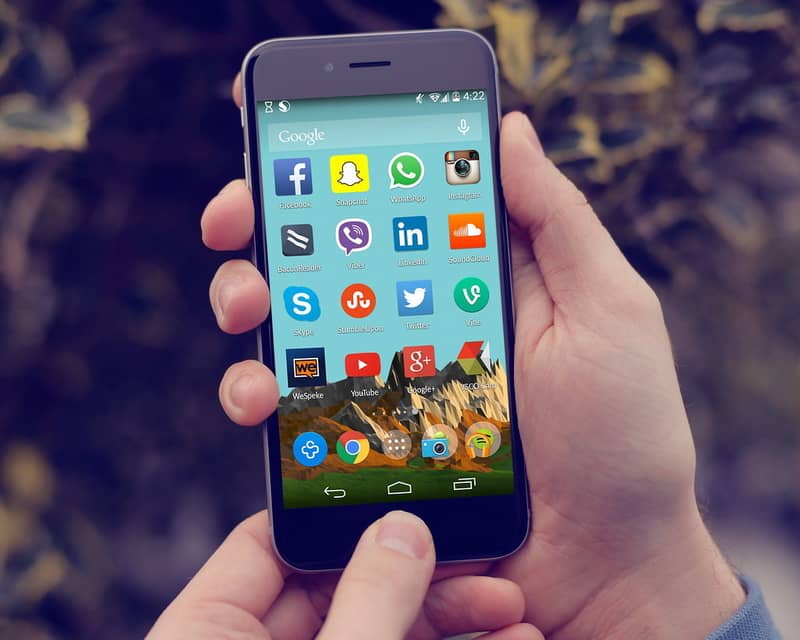 The automatic organization of icons is present mainly for devices of the “Y” ranges, others of the Huawei brand. This does not work for all devices but it is a very easy way to organize your icons, as it is done automatically.

Finally, if for some reason you do not like the changes made, you can always choose to install Pixel Launcher on your Android device , a highly recommended alternative since it is positioned as one of the best launchers of the operating system. This option also brings changes to the icons and new customization and organization options. 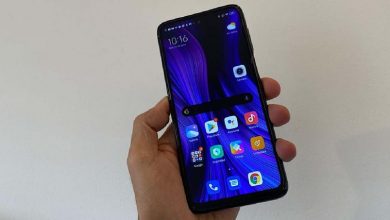 How to capture a panoramic screen on your Xiaomi – Scrolling 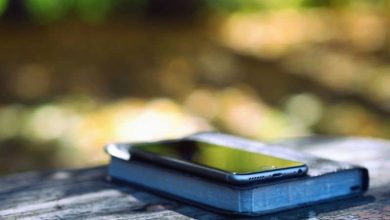 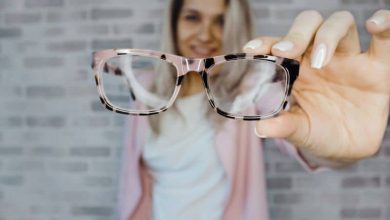 How to adapt your Android mobile if you have vision problems 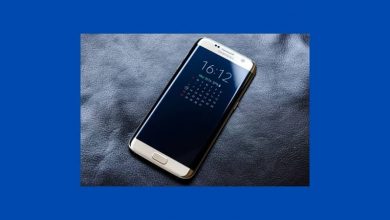 How to activate or deactivate Always on Display on any Android? 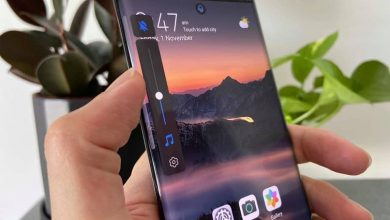 How to set the default media volume control on Huawei