When we use our Android phone we like to do several things at the same time, chat on WhatsApp, watch videos on YouTube, check Facebook, so we want a device that allows us to perform all these actions quickly and effectively to have a better experience.

What role does RAM play in the phone?

Random Access Memory (RAM) is one of the mechanisms that helps us execute multiple actions on our phone quickly. Its function is to keep all those applications that we use regularly prepared and preloaded.

In this way, the processor does not execute them directly from the storage memory, allowing the process to be mobilized and executed quickly. 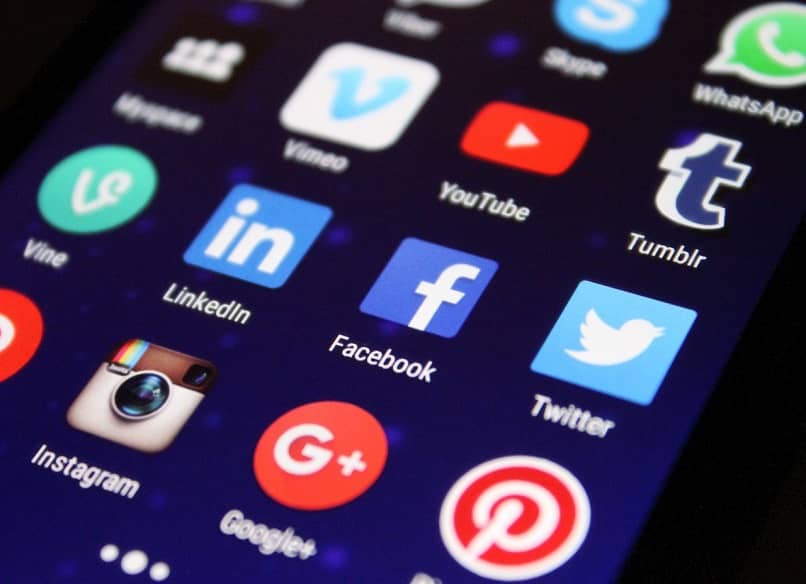 The RAM memory is capable of collecting data and instructions temporarily, being able to carry out the transmission of information with a high speed rate. The greater its capacity, the better its operation to be able to execute several actions simultaneously on our phone, such as using several applications.

How to raise the RAM memory of our Android device?

In the list of phone specifications, manufacturers have, expressed in MB or GB, the capacity of this component. There are 512MB, 1GB, 2GB or more, but it may not be enough for what you want to do.

To increase the RAM memory of your Android cell phone and thus make it faster, you must first root it, although you can increase it, with or without root . You must also have an SD card that will serve as space to expand this capacity.

Use an application available on Google Play such as “ROEHSOFT RAM-EXPANDER”. Install it on your phone and when you open it, grant it root permissions.

Then, you will see a slider that will allow you to determine the size of the swap partition, which is the space that will be used to increase the RAM using SD. By accepting the changes, the Android will use that space to improve RAM performance.

How to free up space in the RAM memory of my Android phone?

The first options that we could have on hand would be to uninstall an application that is developing in the background and is consuming a lot of battery. If an application is not working well, it has failures to uninstall it or delete the cache of apps like Instagram that generate a lot of data or close those that you do not use frequently and that have a large consumption of RAM. 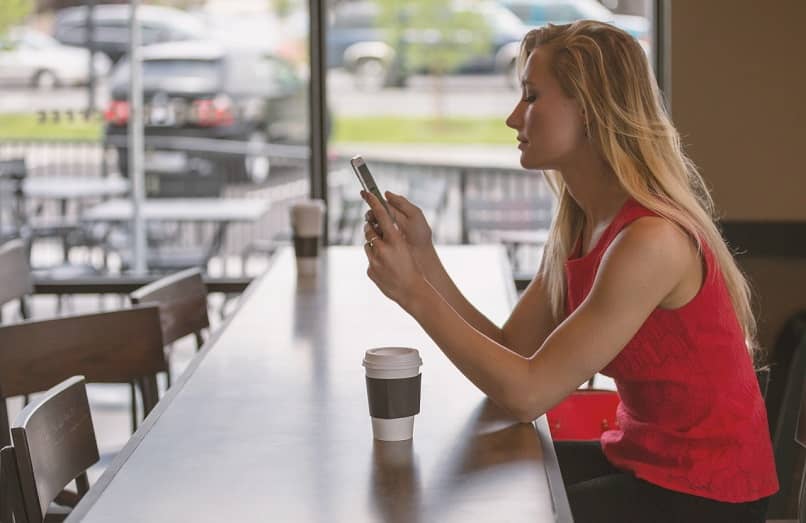 There are applications that are pre-installed at the factory and are not used either, but these apps cannot be erased to increase the RAM memory. So, the trick is to deactivate them or stop the apps that consume a lot of RAM, going to the “Settings” menu, access the applications and determine which of them you want to deactivate. By doing so, it will no longer be active in the background and will not receive updates which will free up space in your RAM memory.

When using your Android you could have several tabs open and be using only a few of them. Then, close the ones you don’t use so that the RAM is not being consumed unnecessarily.

Finally, animations, even if they are not many or are little perceived, also take a bit of memory. You can disable them in the box designated for this in the path “Developer” – “Advanced settings” – “Animation”.

The increase and free space in RAM on our phone Android is a simple task. If you use the right tools and follow the advice we have just given you, you will be sure to succeed. Tell us how you think of this information by writing to us in the section at the bottom. 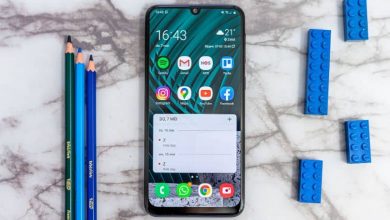 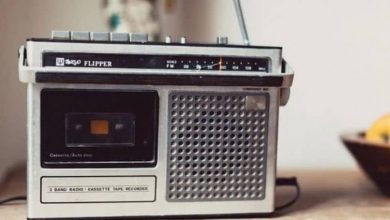 How to make Anonymous or Loquendo voice on Android easily 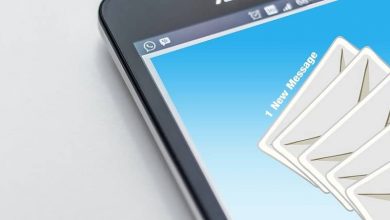 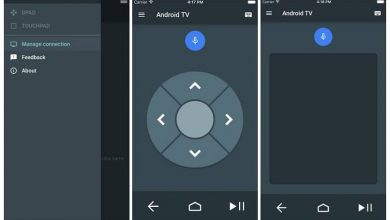 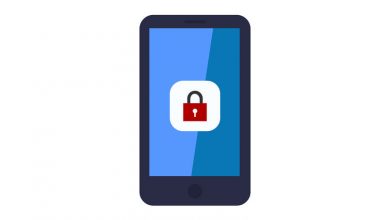 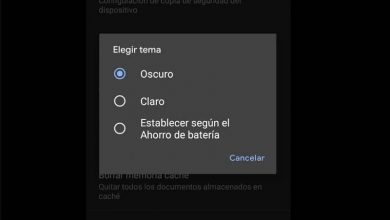