JAR is a Java file. It is a type of compressed file that contains all the information necessary to run an application within the Java framework.

Inside a JAR file you will find all the classes and directories necessary to run an application, as well as its metadata, logos and text files. As you can imagine, the JAR file is a compressed file, which can be decompressed using WinRar or another popular decompressor.

For what do you use it?

Java is a very common language with many many uses, and as such it has many associated file extensions. The JAR files in particular are used to run applications on any Java framework. An example of this would be the game Minecraft, which runs the latest version of Java .

The most widespread use of Java files was on phones using the Java ME or Java 2ME system. These phones used JAR files to package all their applications. 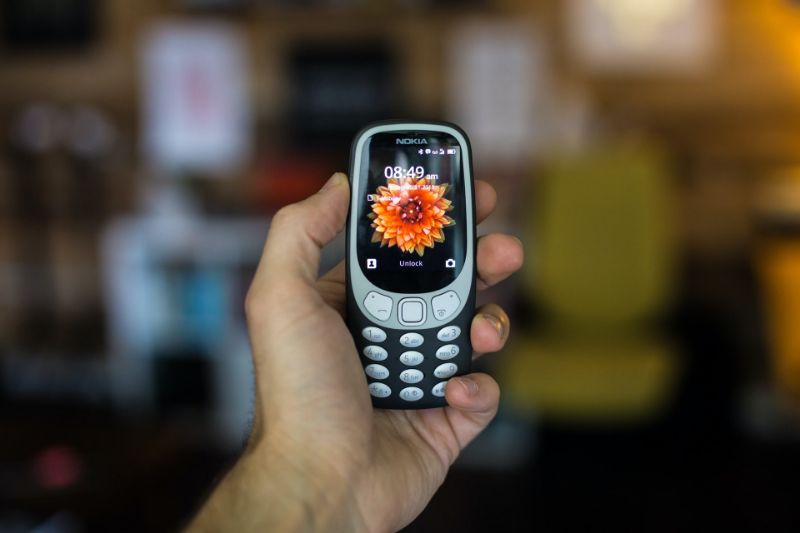 In the event that you do n’t know what an APK file is, we’ll explain it to you in great detail here. Basically it is a file created to package and install applications on the Android system. Like JAR, it is a compressed file and this file can be decompressed using WinRar or another popular decompressor.

When installing an application on Android through the Google store, Google Play; This is responsible for downloading the APK file and installing it. We can also install an APK file ourselves, something many of us do when we need an App that is not available on Google Play, or our phone does not have access to the store.

APK is not only like a younger brother of JAR, but it is considered an extended language of him. It is an equivalent of JAR that is used for the same functions, only in a different environment: The Android operating system.

Finally, after downloading these types of files, we recommend you check if the APK application is safe , since some may be false or have some type of malware that can damage your mobile.

How to convert from one to the other?

It is difficult to know exactly how to convert a JAR file to an APK, and the process will depend on the type of JAR file we want to convert.

The JAR applications were created for mail with Java, and if the particular application was designed for an android, it is enough to do a simple conversion. But if it wasn’t, we’ll need a few complications. 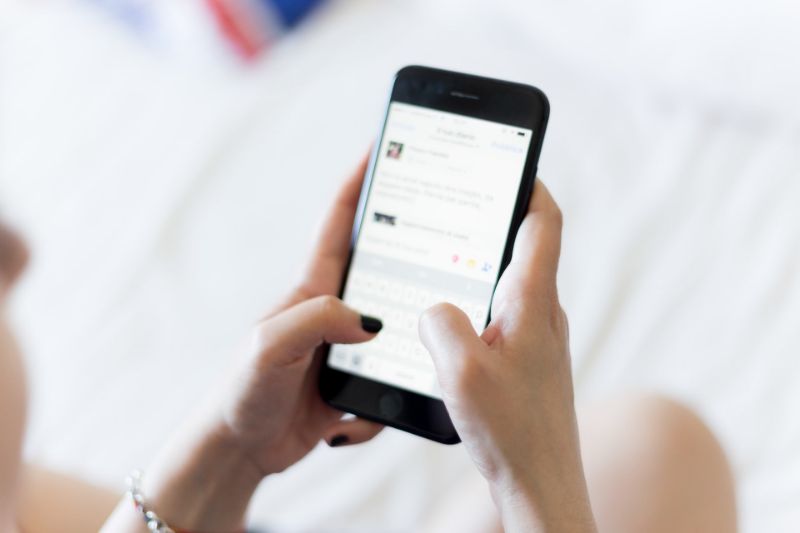 If the application was created to run on an Android device, and the only thing missing is the APK format, just use one of the many online converters available. One of the most popular converters is file-extensions.

In most cases, this is the most convenient way. There are applications for Android that are responsible for running JAR applications without the need to convert them.

The best known is MicroEMU, which is available on GitHub at the time of writing. This allows you to run applications that were made for Java ME, the system used by Nokia, Motorola, Sony Erickson and similar phones in the pre-smartphone era.

Another App that does this is J2ME Loader, available on Google Play. It runs applications made for Java 2ME, the original version of Java ME, also used by Nokia and its competitors some years ago.

The most important thing in all these processes is to take into account the technology you are handling. As technology advances, many very common programs and languages ​​are being forgotten. Trying to get them back can be difficult, but it is always worth it. Do not give up! 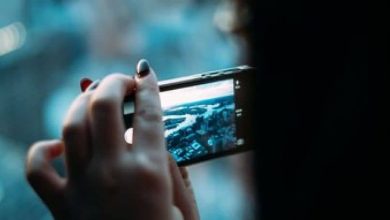 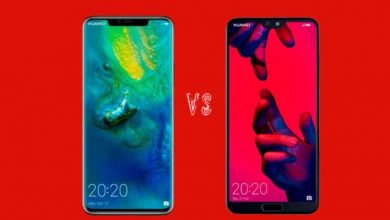 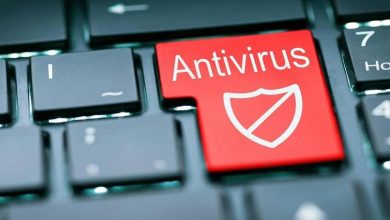 What are the best free antivirus to install on Android phones? 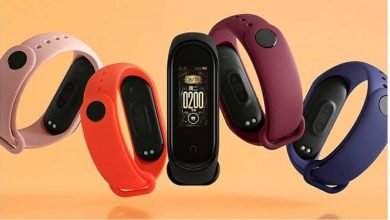 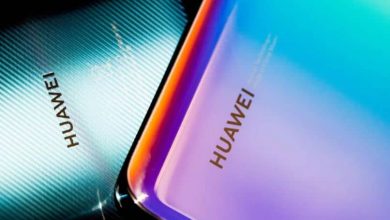 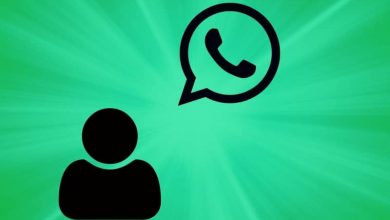