That is why many people want to do this, but sadly do not know the correct method. Sometimes it is due to the infrequency with which they tend to block, and in other cases because of how complex it can be.

What is the use of blocking a contact on a phone?

Sometimes people tend to block users without really knowing everything that this entails, and hence the need to really know what it is for and how it affects blocking a contact arises. 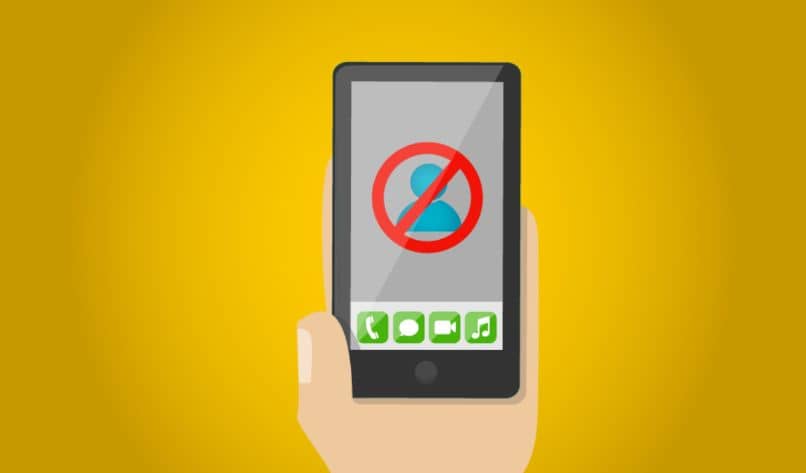 Second, the blocking of that user can also be seen in some applications although this is not very common.

One of the applications in which if you can see the blocking of a user is in WhatsApp and you can also block someone in Hangouts. But in the same way, there can be no interaction between the blocked number and the user who blocked it through the social network.

User blocking is a necessity that has already been present on cell phones for several years. It is an advance that appeared with those digital and keyboard cell phones.

After that we can also have this option on Blackberry, Android, iOS cell phones and all smart devices to which a telephone line can be incorporated.

And although most cell phones today have this tool, not all of them are done in the same way, which can be difficult for you. For example, to a user who used to drive Android and now uses a cell phone with an iOS system.

How to block a contact or phone number on Huawei?

The first thing we must do when we want to block a user on Huawei is to look for it in the contact list. This will be made easier with the small bar-shaped alphabet on the right side of the interface. 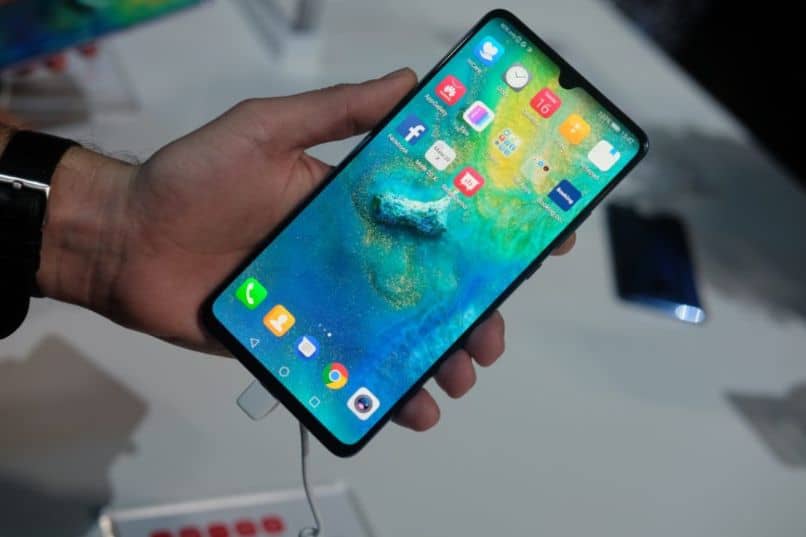 After we find it, we proceed to tap on the name, when the new screen opens we look for the option (more) that is represented by three vertical ellipsis.

After opening the menu, we will select the option that says add to blacklist, which will tell the cell phone that it should not receive calls or SMS from that number.

Now if the case is with an SMS that you received and you do not have the number added, the process is even easier.

First, the messages application must be opened, then we press and hold the conversation that we want to block, after 1 second the interface will show us new options. Within these new options we must look for the lock symbol, which is identified by a circle that has a diagonal line in the center, we accept the pop-up window and that’s it.

Thanks to these options we can avoid several times of some services or people with whom we are not interested in establishing a conversation. And it is not a permanent action, quiet, since all cell phones with the lock option also have an unlock, whose process is practically the same.

It is also important to know that you can only block calls from unknown numbers on Huawei cell phones , and not have to talk to people you may not know.

Finally we hope that this article has been to your liking, however we would like to know, is there another way to block a contact? Do you consider this tool useful? Leave your opinion in the comments. 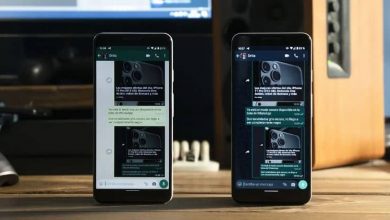 How to activate the dark mode on any Android mobile? 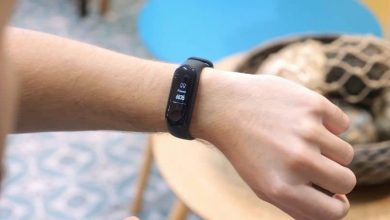 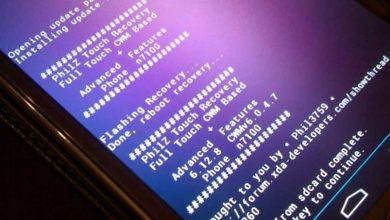 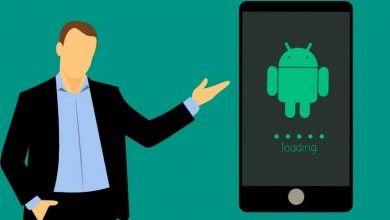 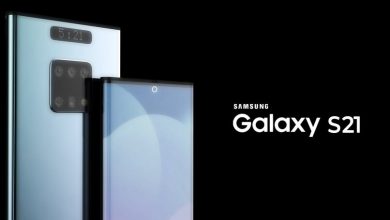 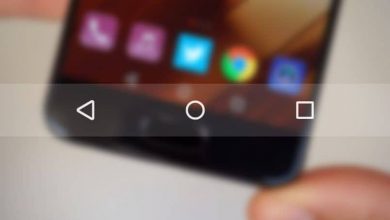