Smart phones are an important part of people’s lives. Currently, so much so that the loss of them represents a severe problem, since after this fact contacts, images, information, accounts and among many other things are also lost .

Therefore, some people proceed to make backups or Backups in short periods of time with all these files on their computers. Without a doubt, this is a very good idea, since in any failure that arises in the device software we will not lose many files that took time to save or accumulate.

Normally, debugging is done by people who handle large files such as music discs, videos on different topics, games or applications that in the case of cell phones are called “apk” files . Therefore, if this is your case, it is necessary to know how to do it.

What is the debugging process on a smart phone? 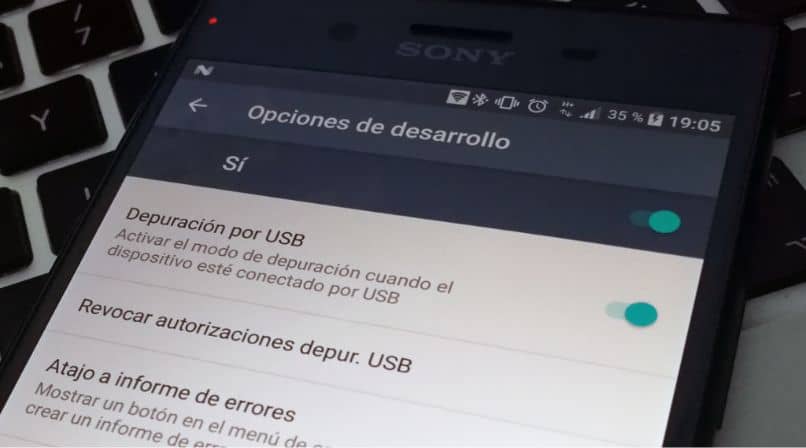 The debugging process is the one through which a network connection is established between a computer, PC, laptop and the like with an Android cell phone, iOS or other operating systems. In which data transfer can be made in a similar way but not the same as that of a pendrive.

The main difference between the transfer of data between an Android cell phone and an external memory, is that generally the search for a file in a memory is something that is visible to the naked eye. While on the cell phone a bit tedious browsing between the folders of the device is necessary.

What is debugging on a cell phone for?

Cell phone debugging has different purposes, in some cases they are often used to transfer extremely heavy files such as videos or programs of different types and, among other things, whose download via the internet can be somewhat tedious.

Another very common purpose is the so-called ” Rooting “ in Android, which is a process for unlocking all the system settings. In other words, the user can do everything they want, from uninstalling Google services to modifying the appearance of the system.

On which cell phones can debugging be done?

Debugging can be done on all devices, since manufacturers understand that there are still different needs that arise with a cellular and computer connection. The problem eradicates the fact that the connection is not the same in all cell phones.

We must bear in mind that to perform USB debugging, we must first activate the developer options, since on some smartphones, this option is only for programmers who know about it. If you are one of the people who does not get this option, you must first enable the programmer options on your cell phone.

How to activate USB debugging mode on Android devices?

Now, some people have problems when they want to activate the debugging method, but this is due to simple factors that are usually not a very serious problem. The main thing is to make sure that the charging pin, the USB port and the cable are in good condition.

Since otherwise we will not be able to make the connection, the second is that at the time of connecting the cell phone is not blocked on the main screen, and third, we must wait until after making the connection a small menu of options appears among the which we will see “file debugging”. 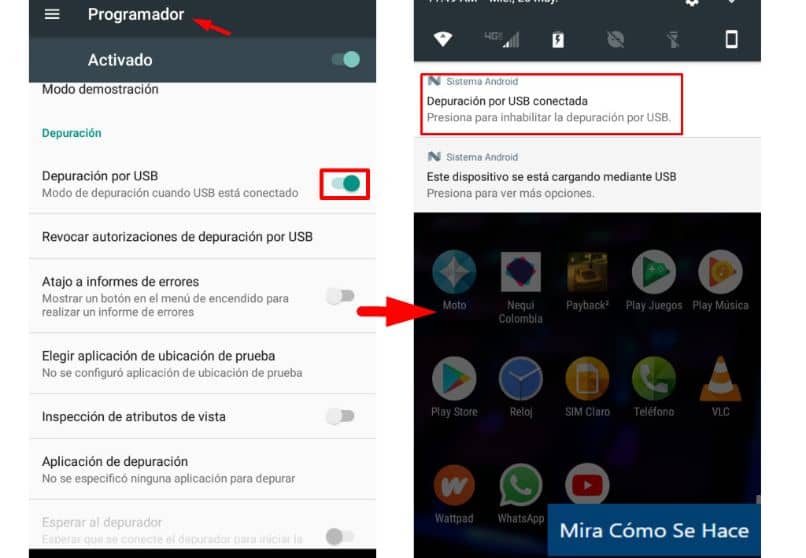 After this last step we can navigate between the folders to save the files we want, as a recommendation it is good to have a folder called backup in which the files are pasted. The debugging process is a process that all users should do constantly.

Finally, we hope these articles have been of help to you. However, we would like to hear your opinion . Have you been able to activate USB debugging mode on your Android device? Do you know of another method by which USB debugging mode can be activated? Leave us your answers in the comments. 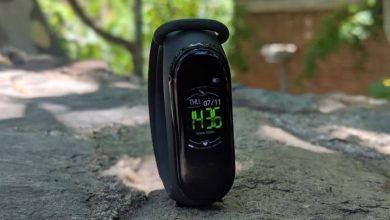 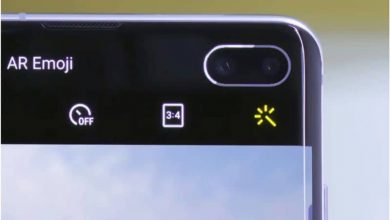 How to activate the notification light on the Samsung Galaxy s10? 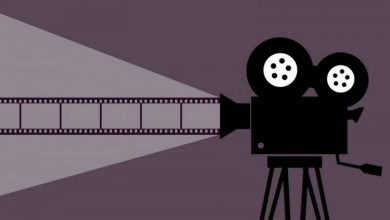 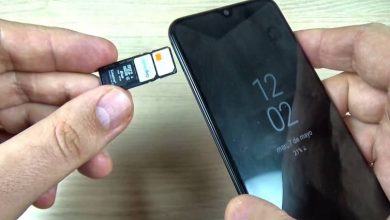 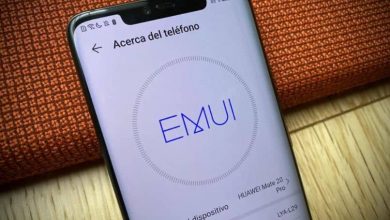 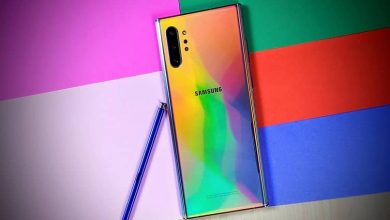