One of the most common uses are given is  converted into a video game console your Raspberry Pi, one of the most popular and used in it is M inecraft .

It is a very famous game that is known for its Lego-like platform and construction, and which you can install on your mini PC thanks to its compact size and its power that is enough for these boards.

Therefore, if you want to start enjoying this excellent title on your Raspberry Pi, then here we are going to explain how you can install it easily and quickly.

What are the requirements to install Minecraft on a Raspberry Pi? Necessary materials and services

Before mentioning what are the main requirements that you must have on hand to install Minecraft on your microcomputer, it is important to mention that the version to be installed is an unofficial development, which has been developed by Mojang workers, for which may have some different details from the original version.

In this way, this game development is based mainly on Minecraft: Pocket Edition, which is available for Android and iOS, so you may notice that it is not the same game that you usually install on your computer, in this case you can only make constructions in free mode and not play a standard game, so the game will have its limitations. Despite all this, it continues to become an excellent alternative to enjoy this title on your Raspberry Pi.

That is why before starting this procedure it will be necessary that you meet some requirements that will allow you to install it without complications and in a very simple way:

When you have all these requirements at hand, then you just have to start with the installation procedure to enjoy this excellent title on your mini PC. 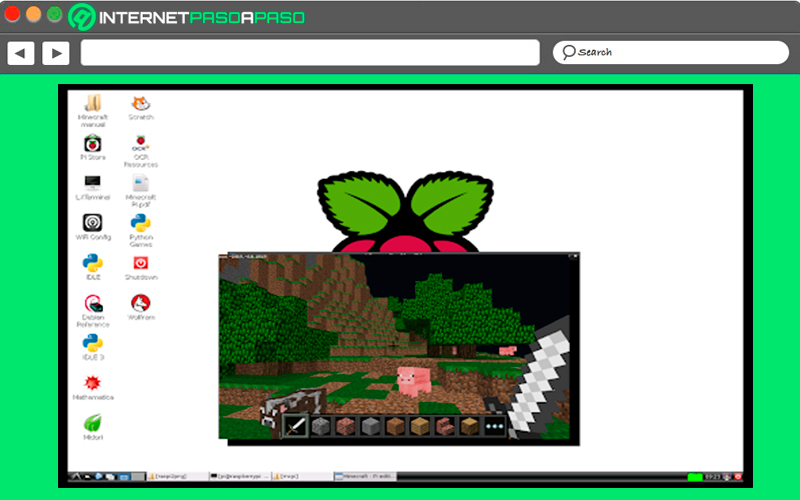 Having everything mentioned above ready, now you will have to start with the Minecraft installation process on the Raspberry Pi, for this it is necessary that you have your starter board configured and that you are on the desktop of the Raspbian operating system, which already it will have to be installed. When you have all this ready, you will only have to follow each of the steps that we are going to indicate below.

When the complete download has been completed, the following will be to unzip it:

The following will be to execute it:

After this you will have already installed Minecraft on your Raspberry Pi. However, here you will have to take other steps to complete all this.

As it is a version that has been developed mainly for learning, it has access to the API to be able to program your own variations. Therefore, the tests / minecraft-tests / directory will be created here to do a bit of what we want and not lose data.

To do this, enter the following in the terminal:

Now you are going to copy all the content of the Python libraries:

Later you will have to create a new file so as not to break anything:

After this you will have to import the Minecraft library and then create an object that connects with the game.

The first test can be done by sending something to the chat:

Here you will save everything you have and from the terminal you will open the file that you created in the previous steps.

Keep in mind that here it is essential to have an open game in the background so that the changes are seen, likewise you will be able to use the Tab key to move from one window to another.

If you look at the game window you can see how the little code is going to take effect.

In order to see the full potential that this has, you can create a hack, the automatic bridge: 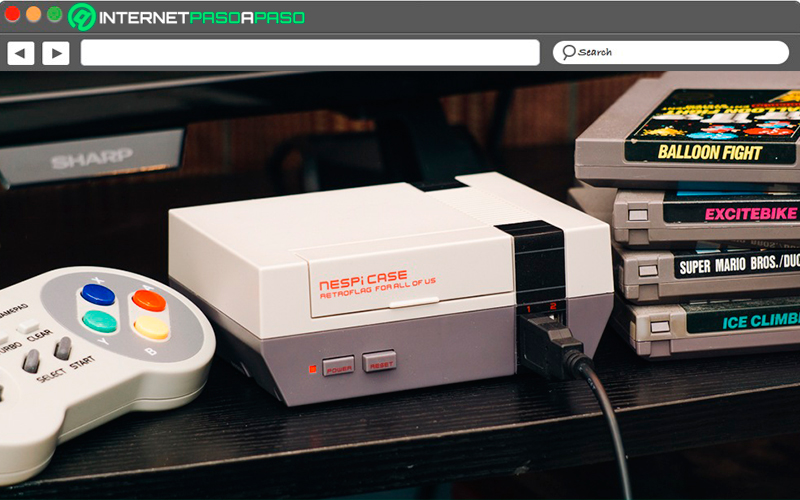 One of the most common uses of this microcomputer by users is to turn it into a video game console, and that is that the Raspberry Pi offers a lot at the gaming level, so it can become a very good tool for it.

Especially today with the arrival of its latest model, the Raspberry Pi 4, which is much more powerful for this type of activity. In accordance with all this, here we are going to show you which are the best PC games that you can start enjoying on your mini PC without performance or compatibility problems . 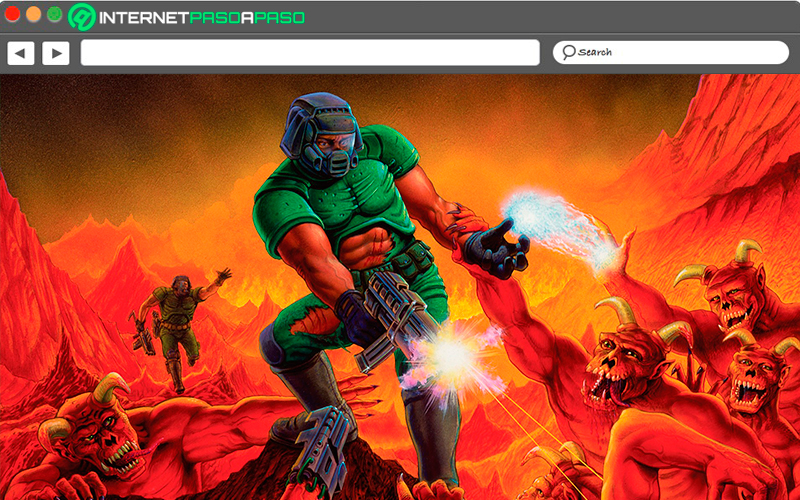 Doom is one of the games with source code publicly available for fans to use. This is how this source code has been ported to Linux and ARM devices such as your Raspberry board. This is a classic that you could previously enjoy only on your PC, but now you can start using these microcomputers.

Here you will have the opportunity to enjoy excellent single player games and  Death March . A way to be able to have a good time of entertainment and in a very easy way. It should be mentioned that the compatibility of the game may differ according to the version of Doom you install, several of these versions are available for different Raspberry Pi models. 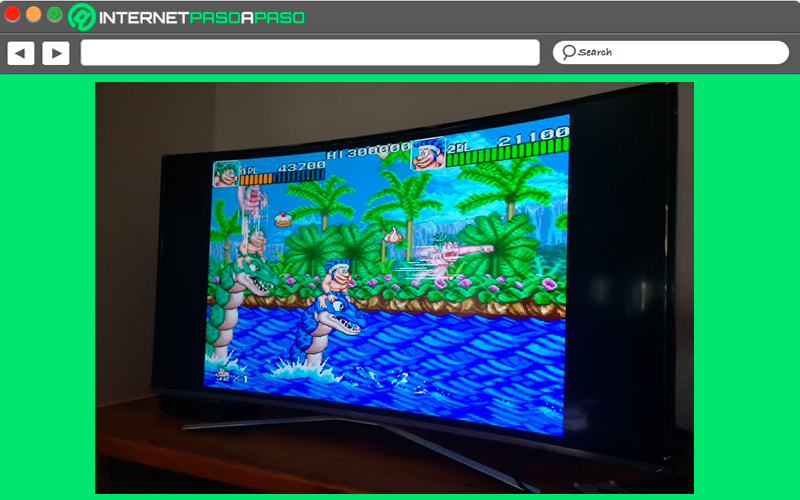 It is a very popular game, which you have probably already played or heard. It consists of an adventure game where two troglodytes have to fight against prehistoric monsters such as dinosaurs and others in order to survive and save their loved ones.

A game with a lot of entertainment and battles for which you must prove that you are the best. Best of all, you can choose different paths at the end of some of the phases, so you can go through different scenarios, all completely different. You will also have the opportunity to have a large number of weapons that will be very useful when facing your enemies. 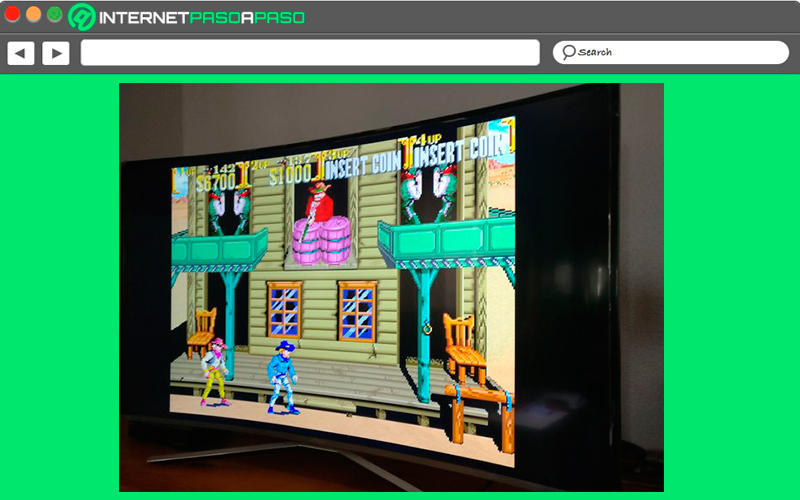 A very exciting game that will surely make your days much more entertaining. Everything consists of two cowboys who have to capture or kill all the most wanted men in the Wild West, so you will have to identify very well who your enemies are to avoid making mistakes. They will be able to enjoy places where they will meet friends, ride a horse or advance by a train until they reach the enemy, which you will have to defeat and capture.

In this case it is important to mention that there are no special weapons, but you will have to throw the dynamite that is thrown at you, you can run over the stampedes of cattle in the west, and carry out many other actions that will help you to be victorious. Keep in mind that this is a fairly long game where you are going to have to go through a lot of adventures. 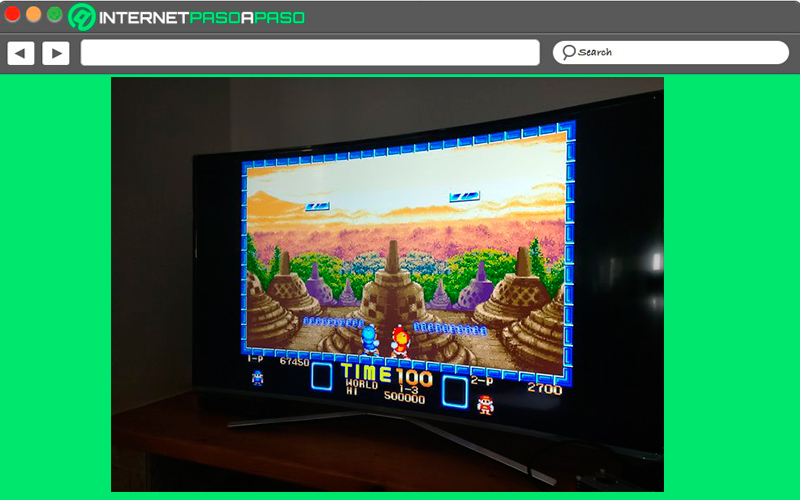 Super Pang is a classic, so the vast majority of people already know it and have had great moments in it. These are balls that are almost always complicated and that you will be able to control with a single button, the shoot. It should be mentioned that Super Pang is considered a very addictive and very simple game.

There are also two game modes, such as the screen that travels the world or the points. Keep in mind that the modality of traveling the world using several maps is one of the most complicated, if you like difficult adventures, then you can lean towards this mode.

Beneath a Steel Sky 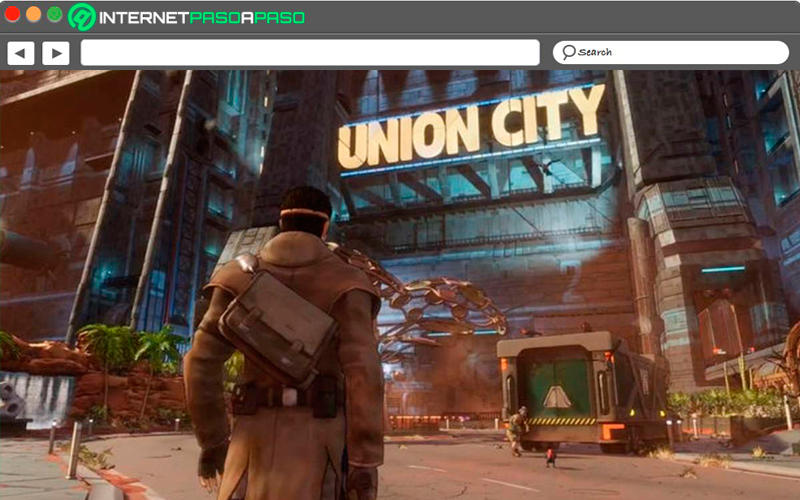 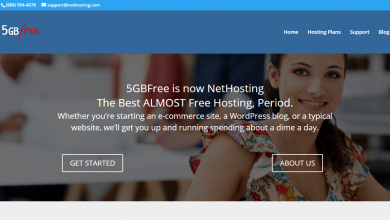 Best free hosting services for WordPress and other CMS 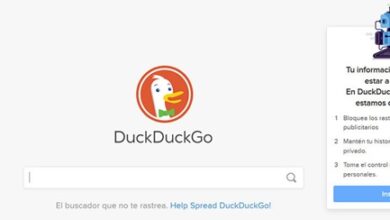 What are the best alternative search engines for the most secure and private deep web? List 2021

The best FTP and FTPES servers for Linux 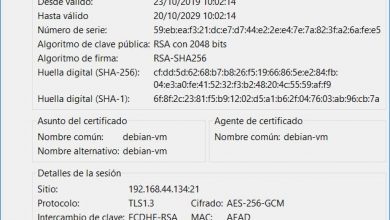 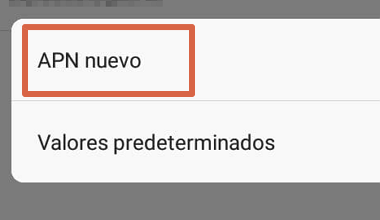 How to have free Internet on your Android device: easy tricks