It does not matter if you use Windows, Mac OS or Linux operating systems, the DNS cache is essential to be able to access web pages quickly and effectively. However, there are times when the DNS cache becomes outdated or damaged, resulting in the pages being incomplete, erroneous or that you cannot access them outright.

In this sense, one of the most popular methods to renew the cache is through DNS Flush, a very simple technique that allows you to eliminate any obsolete or damaged DNS and renew it to access any website without major inconveniences. For this reason, in this post you will see a detailed explanation on how to do a DNS Flush to renew the DNS Cache quickly and comfortably no matter what Operating System you use.

It does not matter if you use Windows 10, 8 or 7, the method to flush DNS is technically the same and it is quite easy to apply. Thus, these are the steps to follow to perform this procedure:

If you have a computer with a Mac Operating System, you can also do DNS Flush very easily. Here is a list of steps to follow depending on the version of the OS that your device has:

In all cases, you will only have to access Applications> Utilities> Terminal and enter the command corresponding to the version of your Operating System:

If you are a Linux user in any of its main versions, the process to clear the DNS cache is just as simple as in other OS. However, depending on what type of Linux version your computer has, the command to perform this task may vary slightly.

To carry out this process, all you have to do is open the Linux command terminal and enter the command corresponding to your Operating System:

As you have seen, clearing your computer’s DNS Cache using Flush DNS is much easier than you might imagine. The procedure to be carried out will depend on the Operating System you have and the version you use. You just have to follow each of the steps detailed in this text and, if you are a Mac or Linux user, see the command corresponding to the version of your Operating System. 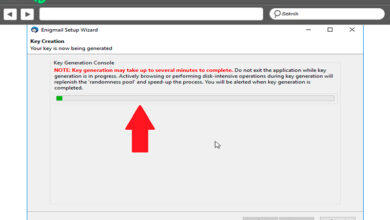 How to install and use pgp on windows computers easily and safely? Step by step guide 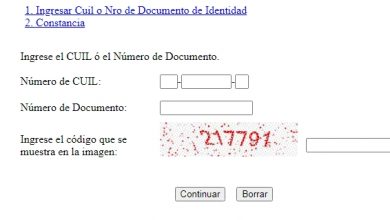 How to search for people by their ID on the Internet 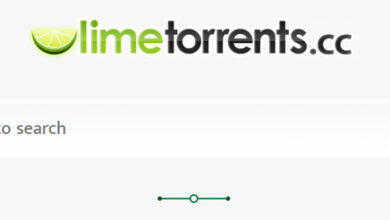 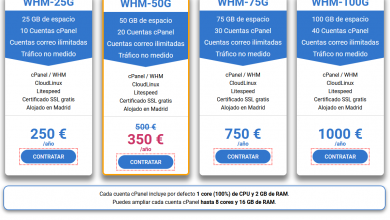 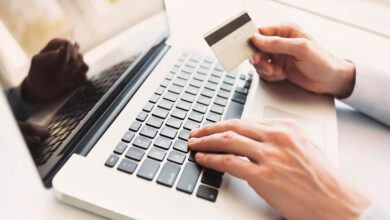 How to know if an e-commerce is scam and not buy from it? Step by step guide 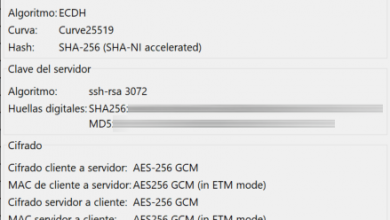 Why Your NAS Server Should Have Hardware Encryption Acceleration