Google Meet is an application announced in March 2017 by the American company Google LLC. Also known as Hangouts Meet (because it comes from the classic Hangouts platform), it is a tool focused on the business environment and professional clients, capable of creating video conferences of up to 250 people and sharing documents and different file formats in real time without limitations. .

The fundamental characteristic of Google Meet is its interface dedicated to facilitating virtual and professional meetings, therefore it has proactive measures, anti-abuse and encrypted videoconferences, which will guarantee a safe and professional experience for users.

Google Meet is an application launched exclusively for devices that have the operating system Android 5.0 (Android Lollipop) or later versions as support, so it can be used through any account linked to G Suite to take advantage of this platform, which will also be available for devices with iOS support. 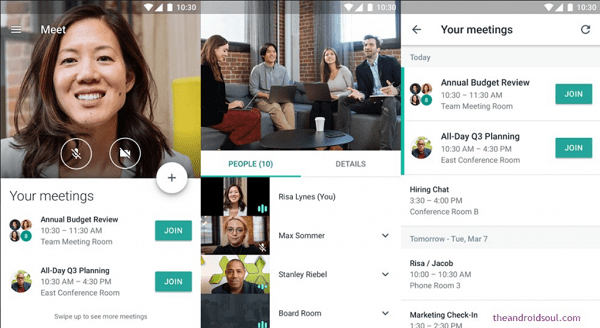 Consisting of a specialized platform for professional clients, whether for educational or commercial purposes, Google Meet is used to create high-quality video conferences, complementing the experience with the ability to share multimedia files, documents and slides.

The use of these means to hold meetings and consultations in a professional environment has been increasing due to the ease they offer to maintain better communication at a distance, thanks to the quality of videoconferences, the security of the platform and its speed at share various content.

The operation of Google Meet is similar to that of the other platforms with the same purpose, such as Zoom, Skype or Amazon Chime. In the case of Hangouts Meet, the person in charge of creating the video conference must have a G Suite account, which can be joined by as many people as the G Suite account they have allows, the rate of which will vary depending on the amount of participants. It should be noted that the rest of the users do not need to have such an account, it is only necessary to have access to the application and that the administrator guarantees the meeting link.

With Google Meet, it is possible to join videoconferences already started, it also brings with it multiple options such as making voice calls, sharing a screen with the other members of the meeting, sending text messages and recording the meetings made in case you want to review certain points after or after a participant has not been available.

It guarantees high image and sound quality, provided that the internet connection and the corresponding device allow an optimal interface, so it is possible to join a meeting on Google Meet even with mobile devices. It also provides an innovative option such as real-time subtitles, thanks to Google technology capable of capturing and transcribing conversations instantly. 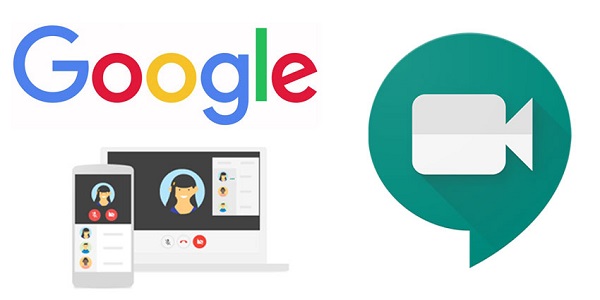 Several of the most important features of Google Meet are:

Any professional platform for videoconferences and remote meetings is an extremely useful and valuable tool today, which in simple terms brings numerous advantages. Although there are a significant number of these applications for the same purpose, it is important to consider both the advantages and disadvantages: 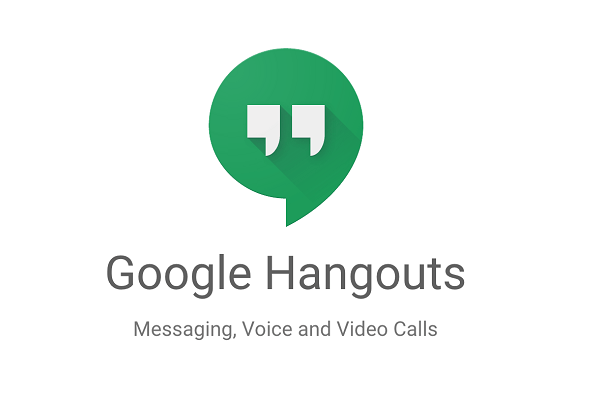 Google Meet was launched in March 2017 as Hangouts Meet by the American company Google LLC. Many of the services from the giant Google have undergone multiple modifications and changes, Google Meet is no exception. Mainly, the Hangouts Meet service comes from the platform for chats and simple conversations known as Hangouts, launched in March 2013 during the Google I / O event, delving into the area of ​​videoconferences and video calls, services that were very popular during its year launch.

The conventional Hangouts service was much more limited than the Hangouts Meet, starting with the fact that video conferences could only be held with a maximum of 10 people and 25 users for those professional accounts. In addition to the fact that Hangouts is originally a free application, at least within its elementary functions.

Despite the fact that both versions of Hangouts share many characteristics, the classic version has become increasingly obsolete, which is why Google has begun to develop many other options to replace it in the long term, such as Google Meet and Hangouts Chat.

How to start a video conference with Google Meet

Starting a session through Google Meet is extremely simple, it can be accessed through a web browser by entering the page of Google Meet or using the application installed on a device. Once on the platform, all you have to do is log in or join a meeting by means of an invitation, to start the videoconference you must enter a nickname to identify the remote meeting.

After identifying the meeting, select “Join now”. Once inside, several alternatives can be used to add other members:

Fees to use Google Meet

One of the main characteristics of the Google Meet platform is that the video conferencing service it offers is paid, and the rate is determined by the G Suite service that you have at that time. The G Suite service was previously called Google Apps for Work, which consisted of a set of products and services offered by Google that provided greater facilities than their free equivalent products, and within these services is Google Meet.

According to the preferences and facilities of the client, there are different G Suite rates that guarantee greater benefits as the monthly rate increases, to predispose the Hangouts Meet services, the plans are as follows: 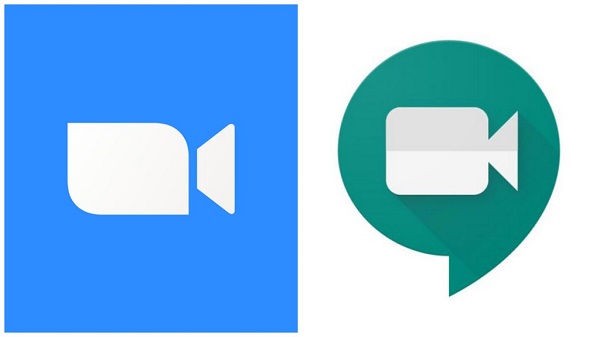 One of the main reasons why Google decided to enter this type of platform is because of the popularity that they were acquiring over time, which is why you can find numerous similar platforms such as Zoom or Skype. Although there are various applications and web pages for the same purpose, they have properties that differentiate them from each other, so it is worth highlighting the differences of Google Meet between one of the most popular products such as Zoom Video.

In principle, it is important to take into account that Zoom has been on the market for much longer than Google Meet, so it has been specializing and adapting to the needs and tastes of its users. 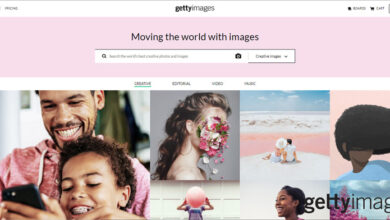 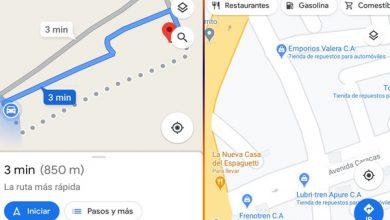 Google Maps: what it is, what it is for and how it works 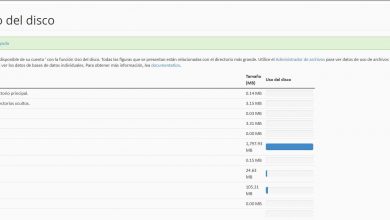 How much space do I need for my website? 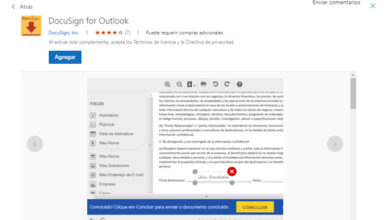 What are the best add-on for outlook email? List 2021 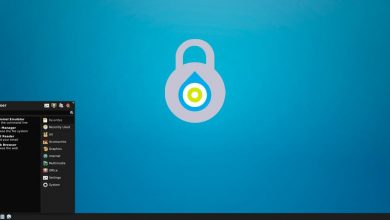 Know these browsers to enter the Dark Web 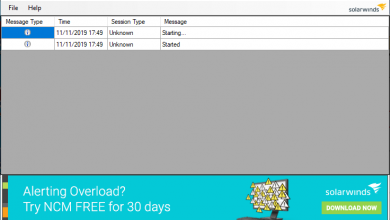 SolarWinds SFTP: Installation, configuration and use of this SFTP server