Chromecast, also known as Google Chromecast, is a line of multimedia or audiovisual playback devices developed by the Google technology company to succeed the Nexus Q. The set of devices that is part of the Chromecast line consists of dongles, that is, small adapters or keys that connect to the USB or HDMI ports of other devices (computers, TV, etc.) to provide certain additional functionalities.

Chromecast dongles allow Google users to stream audiovisual content played on computers or mobile phones on high-definition televisions or audio systems, through Wi-Fi and Google Cast technology applications installed on the computer or on the mobile. Also, the dongles are capable of making televisions reflect the content viewed from the Google Chrome browser and the screens of some Android devices. The idea behind Chromecast is due to Google engineer Majd Bakar, according to the company itself. Currently, the Chromecast line has three generations of dongles and two special models.

Google Chromecast has evolved significantly in a relatively short space of time, since in just 7 years it has developed three generations and two special models, which present novel aspects aimed at improving the user experience when broadcasting on HD TV or on HDTV systems. advanced audio the audiovisual content of computers, smartphones, tablets, among others. Therefore, considering the Chromecast line in its entirety, the main characteristics of these devices will be mentioned below:

Essentially, Chromecast makes the mobile phone or computer work as a personalized TV control that allows you to view the multimedia content of the device, regulating the volume, creating a playlist, pausing and rewinding the playback, among others. To make this possible, Chromecast uses DLNA and Miracast technology, making up what is known as Google Cast.

DLNA is the Digital Living Network Alliance, a tool that allows you to create a network within a home network, using Wi-Fi wireless connections. While for its part, the Miracast is a P2P (peer-to-peer) network that is embedded in the specialized Chromecast software, which allows the dongle and the computer or mobile to communicate efficiently.

Google Cast, by combining the DLNA concept with the Miracast and the SDK, makes computer and mobile applications develop capabilities to enable communication with the dongle, since transmitting and receiving applications intervene. For this reason, Chromecast is dependent on Android or Chrome applications supported by Google Cast technology to function, since it does not have its own application.

Chromecast does not completely take over the mobile or computer, so while streaming multimedia content, other functions can be performed. Also, Chromecast memory is not used to store applications. Although it can be used as a wireless computer monitor if the Google Chrome browser extension is installed.

In general, Chromecast is used to play and view any type of audiovisual or multimedia content from the mobile or computer on an HD television or an audio system, to have a better sensory enjoyment. This leads to several possible uses for Chromecast, among which the following stand out:

According to Google, to use Chromecast it is necessary to have, in addition to the dongle, a Google account and a smartphone or tablet; the latest version of Google Home and Google app, a TV with HDMI input, secure wireless internet connection, and the mobile device must support the dongle features. If these requirements are met, then to configure and access the Chromecast functions it is recommended to follow the following steps :

Chromecast dongles are devices that have been optimized to satisfactorily meet the needs of consumers in this sector, so they stand out for being at the forefront of the market. However, these devices have certain flaws that the competition has been able to adequately evade. In this way, to understand the level of benefit that Chromecast can bring into the home, both its advantages and disadvantages will be shown below:

The market for multimedia and audiovisual content transmission applications on TV from mobiles and computers presents an aggressive competition where Chromecast and other applications participate, which present novel and attractive features, some not included within the Chromecast set. Among the applications that compete with Chromecast, the following alternatives stand out:

Amazon Fire TV is a line of streaming devices for televisions that is at the forefront of the market for having its own operating system and independent of applications, providing a particular store of applications of great diversity and popularity and the virtual voice assistant called Alexa, so it is possible to control the TV by voice, issuing commands to control the brightness, volume, etc. In addition, it allows you to synchronize with your Amazon Prime account, so that you can access your favorite series and movies. It should be noted that the price of your dongle is not too far from the price of a Chromecast dongle.

Roku streaming Stick is a next-generation device developed by Roku Inc. to provide streaming service on TV, which has characteristics similar to those of Chromecast and Amazon Fire TV, although it has a much simpler mechanism. This is compatible with any TV with HDMI input or USB input. It has its own remote and a well-stocked application store for Android, making it possible to send content from your smartphone or tablet.

Xiaomi Mi Box S is a tv streaming device that has Android TV as its operating system, being capable of performing the same Chromecast functions and some additional ones. Although it has a remote control and is capable of hosting different applications, this device is capable of transmitting content from the smartphone to the television. In addition, this device allows you to connect a joystick via Bluetooth to play compatible video games. It plays videos in 4K HDR and has Dolby and DTS audio, it has the Google voice assistant and a considerable internal memory.

Apple TV is the main competitor to Chromecast as it is a streaming device that integrates many technological aspects. This device with its own operating system stands out for having an abundant internal memory (32-64 Gb), a control, 4K HDR resolution, Dolby Atmos sound and the Siri voice assistant. In turn, the OS of this device offers a store with all the applications available for iOS devices, allowing users to play video games and access other mobile applications. However, it turns out to be very expensive. 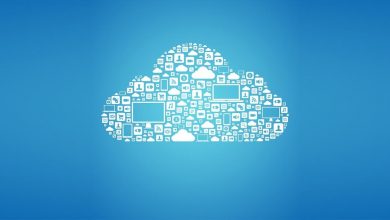 Google what is it, how does it work and what products and tools does the internet giant offer us? 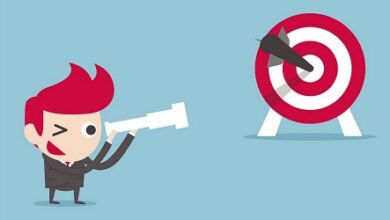 How to advertise in google ads and grow your business on the internet? Step by step guide 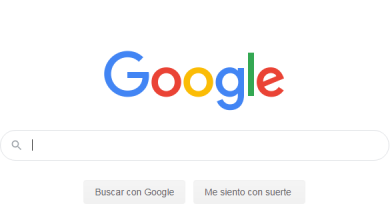 What is and what is the Google “I feel lucky” button for? 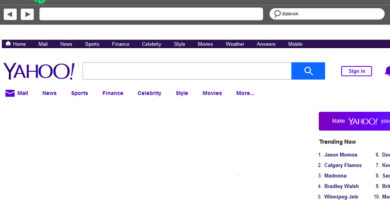 Reverse image search what is it, what is it for and how to use it to get the most out of it? 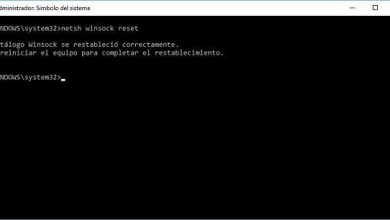