Amazon is an American company that is dedicated to the retail sale of various products over the Internet . Although it was not the first brand to sell assets online, it is currently the maximum reference for ecommerce worldwide, with billions of customers around the world.

Amazon’s growth is endless, and currently they are not limited only to the sale of products over the Internet, but it has a series of completely diversified services that go from the distribution of ebooks, to television on demand and much more. This makes it one of the most valuable American companies.

Amazon is a company created by  Jeff Bezos and that had its origins in 1994 as an online library. In a short time, due to the success and acceptance of the public, it began to incorporate a wide variety of products that could be delivered directly to the buyer’s home.

Amazon Inc. What was the origin, evolution and history of the Internet ecommerce monster?

The history of Amazon is linked to that of its founder, Jeff Bezos . In the early 90s, he worked in a successful Wall Street firm called DE Shaw & Co . It was his ambition that led him to move to Seattle in 1994 to found Cadabra and thus own his own company. That same year it also bought the domain Relentless.com, which would be dedicated to the sale of various third-party products.

However, to Bezos’s closest friends, both Cadabra and Relentless sounded too macabre, so he decided to change the company and website name to Amazon in 1995 . He chose this new name after a couple of hours reading a dictionary, and in his own words he chose it because “the Amazon is an exotic and different place “, characteristics that he wanted for his project. 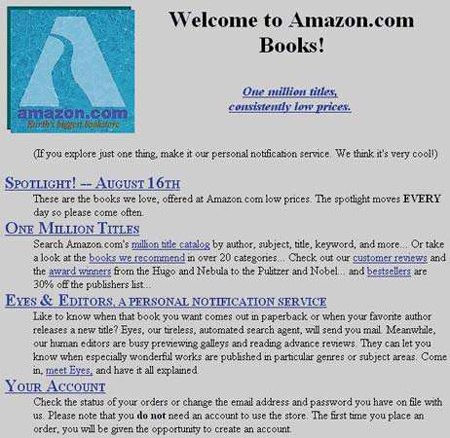 The first five years after its creation, the company went almost unnoticed by the rest of the world, although in the United States it had acquired several thousand loyal customers who bought monthly on its site, which was mainly dedicated to the sale of Ingram books .

These first years were difficult, as the project generated basically no return on investment, which caused a lot of problems for Bezos, as many shareholders left the company disappointed. But everything changed with the arrival of the new millennium, because between 2000 and 2010 it managed to increase these figures to 30 million buyers worldwide, which made it literally become the most powerful ecommerce in the world.

In 2010 Bezos decided to give his company a more solid image, establishing a logo that would convey a message and connect with the public, and a marketing strategy that would give it international recognition. Today, everyone recognizes the curved smile-shaped arrow stamped on all boxes of Amazon-bought products. 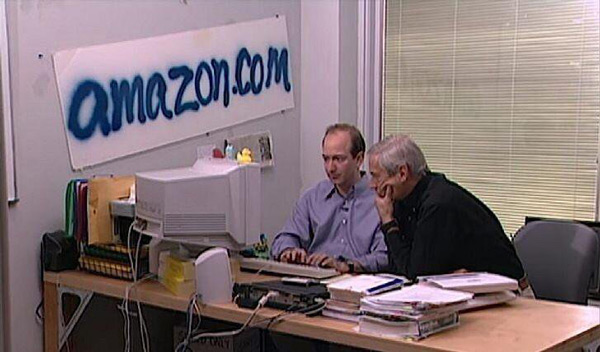 By 2015, those who had decided to sell their shares in the late 1990s were sorry that Amazon was one of the most valuable companies on the American stock market. They not only sold products on the internet, but it would also diversify to offer streaming television services, music, books in digital format and it would even begin to develop its own audiovisual content production company.

Currently, Amazon is the undisputed king of electronic commerce, with a business model replicated around the world (Aliexpress, Alibaba, Gearbest and many more), and growth expectations that will surely fall short over the years.

What services and products does Amazon offer for buyers and sellers?

It is difficult to think that a company that began selling books on the Internet has grown so much, but in more than 25 years it can grow a lot. Currently Amazon has a series of products that go beyond those they sell in their ecommerce.

This is Amazon’s TV Streaming service . In it you will be able to see all kinds of serials and films of all kinds, including those produced exclusively by the company, which you can only see if you are subscribed to this service. The advantage over others is its cost, which is much lower than most.

Alexa is Amazon’s voice assistant, which is integrated with the Echo smart speakers, which can connect with other devices to be directed from this. With this you can control refrigerators, televisions, air conditioning equipment, the kitchen and even the lights in your house (as long as they are intelligent) from a single hardware.

Echo is a line of smart speakers from Amazon which can be used to control other devices through Alexa, the voice assistant of the same company. This comes integrated to answer questions and to reproduce music, in addition to a series of 7 sound sensors.

This is Amazon’s streaming music service . From this cloud library you will be able to listen to the songs of your favorite artists, both the classics and the most current ones from the most reputable lists in the world.

This is the TV Box device with which you can easily and quickly access Prime Video content, so that you can view it large from your SmartTV. Plus, you can sync it with other devices like Echo speakers, to maximize your user experience to another level. You can also use it to watch videos from other platforms such as Netflix, YouTube, Vimeo or Twich .

This is a series of Tablets used especially for reading Amazon Kindle books . They are very cheap, and you can connect them to the cloud so that you have access to all the books that you purchase from the company’s library of copies, as well as other books that you have downloaded.

This is Amazon’s digital library where you can find millions of digital books ready for download. It has a large database in which you can find both free and paid books.

This is Amazon’s cloud storage service where you can save all kinds of important files and documents to back them up and make sure they won’t be deleted in the event of a software or hardware error. By registering you get 5GB of free space, to get more you must pay a monthly subscription.

Live broadcasts on the Internet, streams, what Twitch offers . He was born several years later, in 2011, but his success is undeniable. An open platform, in which any user can register for free to broadcast whatever they want, although the central focus looks directly at the gaming sector . 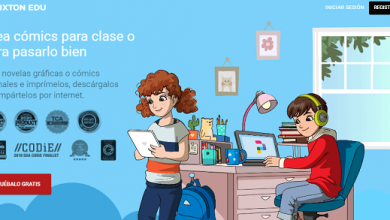 The 12 best websites and tools to make or create comics 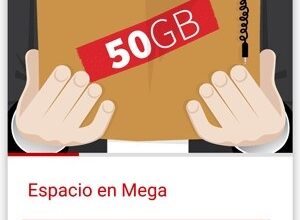 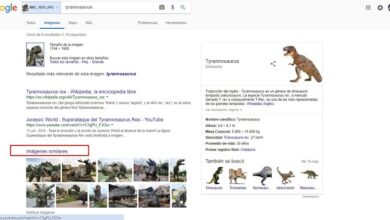 Google images what is it for what it is for and how is it different from the normal search engine?

Telecommuting or remote work what is it, what is it for and what are the benefits? 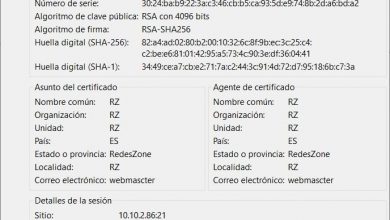 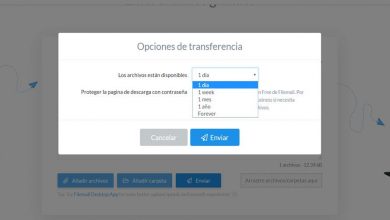 Filemail: send up to 30 GB for free and without logs