Spotify is an application that allows the reproduction of audio and video through streaming, that is, the continuous transmission of music or music lists of different artists around the world.

This multiplatform software, of Swedish origin, has a free version that allows you to listen to music for free, with some limitations and advertisements. Also, it has another Premium mode that offers better audio quality and other additional functions that work with a paid subscription.

You can use Spotify on different digital devices. It is available both in its desktop version and on mobile devices. Also, you can use it in the web version, if you don’t want to download the application. If you use the free version, you will have to hear ads on a regular basis, but you can have the Premium version for $ 10 a month.

By having your account within the platform, you will be able to choose any of the available functions so that you can listen to the music that you like the most. You can select by artist or by record label. You can also enjoy a radio station that is available to all users.

Spotify is used to play audio and video files continuously, accessing playlists created by users. In the same way, it allows you to directly explore and search what you want to hear, offering recommendations based on the search carried out daily.

This digital platform works with the transmission and reproduction through the internet, combining different streaming servers and P2P networks (peer networks), allowing the public to reproduce the different files at their own discretion, as if they were stored in the disk memory hard on your computer.

As songs are played, they are cached in Spotify memory to avoid band consumption by playing the same files over and over again.

It is worth mentioning that, it is necessary to register with Spotify to be able to use its features and, despite allowing the use of the same profile on different devices, it is only possible to transmit on one computer at a time.

Like other similar applications, Spotify has certain characteristics that make it unique, among the advantages of this application are:

Despite the positive aspects of Spotify, this digital multiplatform has some disadvantages, among which are:

Although Spotify is an excellent option for streaming music and videos, there are many alternatives available in the market that offer the same services, some of them are:

Spotify was created in April 2006, in Stockholm, Sweden, as a digital platform that allowed streaming audio and video playback. The idea of ​​this application, arose with the mixture of the two great passions of its creator and founder: Daniel EK (Swedish), computing and music.

His name was the random result of a conversation between EK and his collaborator Martin Lorentzon, who already knew Daniel through the purchase of a program created by himself, where, after a misunderstanding of words, both agreed that Spotify it was the name they wanted for their company.

The creator of Spotify was in charge of making Lorentzon see that he needed to invest in his project, and that was where it all began. After the registration of the brand, both began to work on the development of the digital platform, together with other necessary professionals, and Streaming music for computers was born.

Despite being registered and developed in 2006, it was not until October 7, 2008, when the existence of Spotify was publicly announced, as an application that allowed you to listen to music online from your computer. Initially, it was only available in some countries on the European continent, such as Finland, Sweden, Spain, France and the United Kingdom.

In order to use the application for free, users had to receive an invitation, otherwise, they had to pay the membership required to enjoy its functions. However, with the appearance of the iOS and Android mobile devices, their owners realized that they had to integrate into new possibilities if they wanted their project to continue.

This is why, in 2009, the Spotify application for smartphones was announced , a viable option for those who wanted to take their music anywhere, in the same way, after a while, they announced the existence of the Premium version of Spotify and also the unlimited version, which was so successful that they remain to this day.

Currently, Spotify has alliances with different social networks such as Facebook and Twitter, to allow users to listen to music without leaving the network and share content through Messenger. It has more than 217 million users, of which more than 100 million are paid. 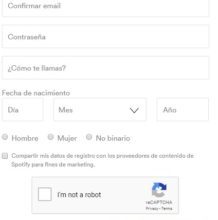 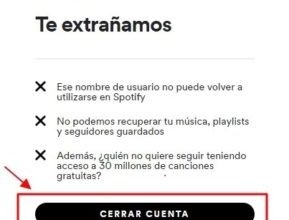 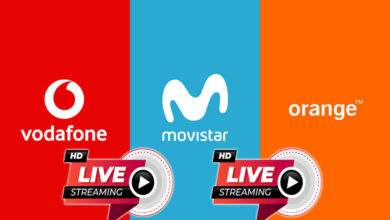 What are the best streaming channels offered by the tv services of the main telephone operators? List 2021 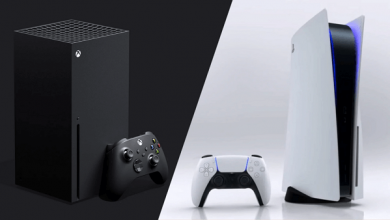 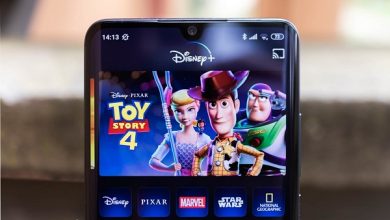 Disney Plus: What it is, what it is for and how it works 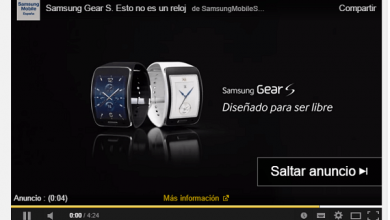