Disney + or Disney plus is a video streaming service operated on demand, that is, the user chooses what he wants to see from an online repertoire or catalog. It was created and developed by the Media and Entertainment Distribution division, owned by The Walt Disney Company. This is mainly focused on the transmission of original movies and series of the chain, in addition to other brands of the same.

Among which are Marvel, Pixar, Star Wars, Disney and National Geographic. This service was launched to the public at the end of 2019, initially it was released in the United States and Canada. Then, in 2020, it was offered as a trial version to other parts of the world, including Europe and Latin America. However, its popularity and demand was so great that this modality is available only for seven days, then you will go to the paid version.

Disney Plus is used to view online content from any electronic device that is compatible with the platform. In it you will find series, films, short films, documentaries, etc., made by The Walt Disney Company and its allied companies (Marvel, Pixar, Disney, Star Wars, National Geographic). Which are distributed in different categories, according to their original production.

Disney Plus offers an extensive catalog of series, movies, documentaries, programs or TV shows in Streaming, for the whole family. It is an online service, on demand, in which you can choose what you want to watch, as well as pause, stop, play, download or resume at the time you want, as long as you have a stable Internet connection.

To be able to access Disney + you need an account within this platform, which you can create quickly, from the same site by clicking on the “Subscribe now” button. For this you will have the option to choose between a monthly plan of $ 5.99 or an annual plan of $ 59.99. Keep in mind that the price may vary according to the means of payment or the country in which you are.

When you register, you will be asked for an email, accept the terms and policies of use of Disney Plus, password and billing method, in that order. For the latter you can choose between a credit card or PayPal account associated with it, then you can choose the type of plan you want for your account. Once you manage to verify and activate your new account, you will have to complete other important information, such as the creation of one or more user profiles.

Regarding profiles, Disney Plus allows you to create up to a maximum of seven profiles within a single account, each with its own access credentials. Similarly, only four members of said account will be able to view the content they want simultaneously, either from a mobile device or Smart TV. Now, once inside your profile, you will find the main window and you can navigate between the different options available. 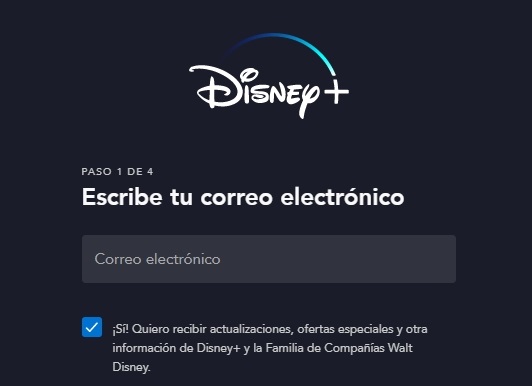 As mentioned so far, Disney + brings together all the series, animated films, live action, etc., from Disney and its allied companies. In this platform you will find the classics of the “Wonderful world of Disney” since its inception, as well as documentaries made by National Geographic and the latest news in the “Marvel Universe”. Some of the content that can be viewed is mentioned below:

In addition to the extensive catalog of series, shows, films and documentaries, Disney + offers some advantages, such as those described below:

Although it is apparently very difficult to find negative aspects in Disney Plus, this platform also has some disadvantages, such as:

Disney + is compatible with multiple Operating Systems, browsers and devices, among which are: Android, iOS, Roku, Smart TV, Chromecast and TV Box. It should be noted that, in the case of Smartphones, you must download the application and log in with your account to start enjoying streaming content. For the Google OS you canget the app from the Play Store, while for Apple, you mustgo to the App Store.

The cost of the subscription in Disney + may vary according to each country or the means of payment to be used. Now, in regions such as Latin America or the USA, the plans range from $ 6.99 (monthly) to $ 69.99 (annually). They can be paid using a credit card (VISA, MasterCard or American Express) or PayPal account verified and authorized to make online payments. 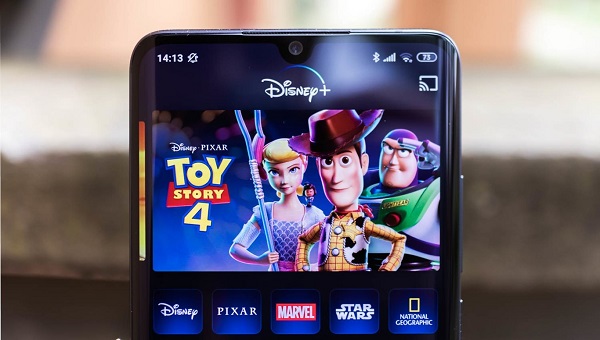 Disney Plus is available in a large number of countries in different parts of the world. Among which can be mentioned:

It should be clarified that this list could be expanded, as it is expected that other countries will join in the course of 2021, including those from the Asian continent.

After having read this post, the existing doubts about what is Disney Plus and the content that you can see within the most popular streaming platform of the moment, will be part of the past. Remember that the cost of the service varies according to the means of payment and the country in which you are hiring. 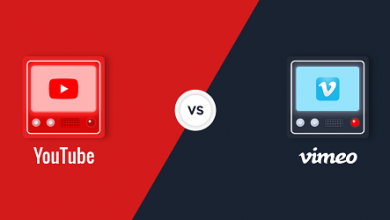 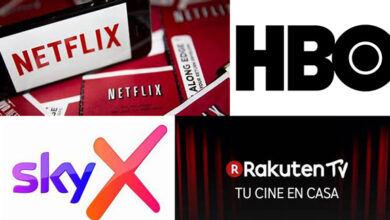 How can i cancel my amazon prime subscription to stop paying for the service? Step by step guide

How to login to deezer in spanish quickly and easily? Step by step guide 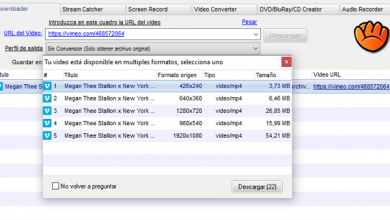 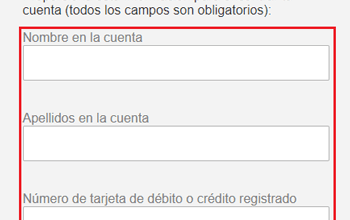 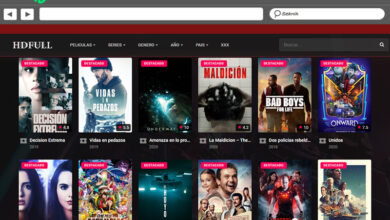 Cliver closses what websites to watch series and movies in streaming are still open? List 2021