In the world of the internet and social networks there are many very interesting communication phenomena. Such is the case of the emoticons that have already become part of popular culture and that appear recurrently in our WhatsApp chats, Facebook, forums and other social networks. Thus, it is likely that you have ever come across people who use emoticons like 7w7 and UwU and wonder what they mean.

Therefore, in this post we will dedicate ourselves to delving into everything related to the meaning of the 7w7 or UwU emoticons so that you have a better understanding of what the people who use them on social networks or through instant messaging are trying to communicate. Join us! 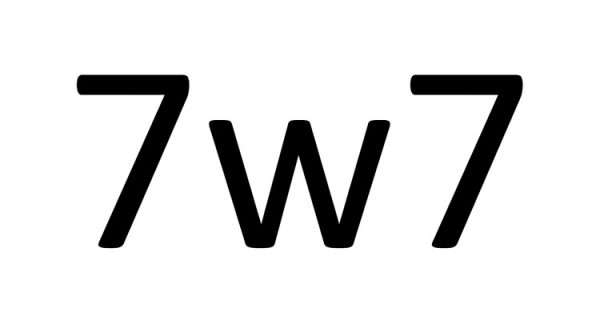 Emoticons are combinations of numeric and / or alphabetic characters that reflect a specific emotion. This meaning is given by the people themselves and thus ends up being adopted by a community of users. In this way, over time, emoticons become recognized and used by more and more people until they become a socially accepted trend.

As for the specific meaning of 7w7, we are talking about an emoticon that is usually seen on social networks such as Facebook, Twitter and WhatsApp, although it can also be seen in other media such as forums and video game rooms. Its meaning is closely related to humorous purposes to give a more “funny” or informal touch to communication between two or more people. Thus, the meaning of this emoticon varies according to the context of the conversation. However, some of the most common senses are the following:

What does UwU mean?

Another popular emoticon that is currently used in many forums and social networks is UwU. This interesting emoticon began to be used in Japan, where it usually represents the face of a happy or satisfied person. Thus, its general meaning is linked to happiness.

However, its use has spread beyond Asian territory, so the otaku and geek culture often make use of this emoticon simulating the typical face that we would see in a manga character. Other meanings to which the use of UwU is usually attributed are the following:

It is clear then that the context of the conversation will determine the meaning that this emoticon may have. However, it must always be borne in mind that all this communication phenomenon has a certain subjectivity involved, so the meaning of these faces should not be taken for granted in all cases.

Now that you know this, the possible meaning of 7w7 and UwU will not take you by surprise when you find yourself on a social network or chatting with someone. 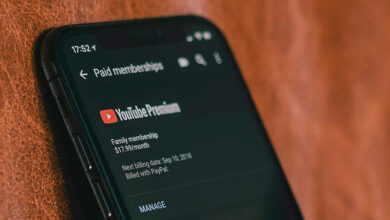 Youtube premium what is it, what is it for and what are the benefits of hiring it? 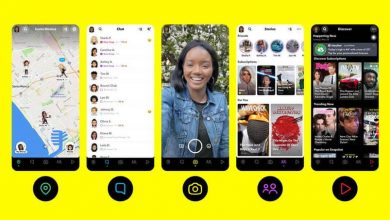 How to put or change the size, color and position of text on Snapchat 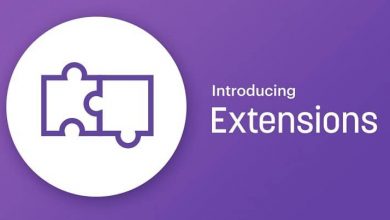 What are the best extensions for Twitch? Leave your viewers amazed 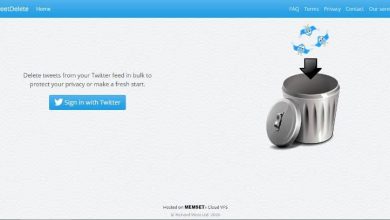 How to Clear or Delete Twitter Search History Easily 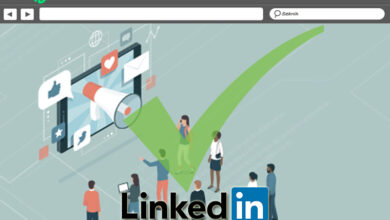 Types of ads on linkedin what arehe and how do i choose the one that suitss me best?

Pixelmator pro what is it, what is it for and how to get the most out of it?