Social applications allow you to meet a diversity of people who may coincide with certain tastes or interests. There are many symbols and codes with which you can recognize those who like rock, urban genre, feminism, etc. The people who smoke marijuana also have this type of code and is popularly known as 420. If you don’t smoke this herb, you probably didn’t recognize this number, but there is a chance that you will hear it from some friends or have seen it on Tinder profiles.

It is a way of informing worldwide that they enjoy smoking cannabis. People who put this number (and even 710) on their Twitter, Tinder, Facebook or Instagram profiles are reporting that they like to consume this herb. In this article you will learn about the origin of this famous code as well as its evolution and the way in which different people write this number as an identification.

420 represents both the time to smoke marijuana as well as World Cannabis Day. It is celebrated every year on April 20 (4/20). Before it was an intimate and secret celebration, but now it is held publicly in different countries of the world. Many consumers hold marches and special events to mark the day. It is common to see this type of act in Spain, the United States, Canada and other countries where the use of marijuana has been legalized.

Origin of the number

There are many cross stories regarding the origin of 420. However, the most popular goes back to the years 1971, in which ” The Waldos “, a gang from California (USA), met to smoke in a square located outside their institute. They would gather to smoke around the statue of Louis Pasteur always at 4:20 in the afternoon, an hour after their usual classes.

On the other hand, there is also the theory that this same gang found a map whose route indicated the direction to a marijuana plantation, so they decided to meet and communicate by saying “420” to indicate the exact time they would attend the place. . Today, the Waldos remain friends and continue to tell this story so that it remains popular knowledge.

So that number became a code so that other people would not find out that they were going to smoke cannabis or that they would go to a place to look for this peculiar plantation. This number passed from generation to generation and is currently known worldwide. Even many rock bands and hippie groups from the 90’s used the term and held meetings at the same time. 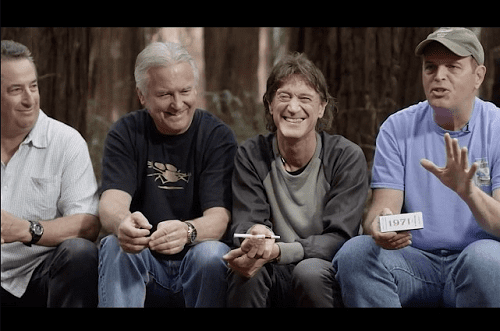 420 is still used today to report cannabis use. However, the term has evolved and many people for three years have celebrated marijuana concentrates (oils, crystals, resins, distillates or wax) every July 10 since 2017, which is why the 710 is now known .

These concentrates are known as ” dabs ” and are inhaled or consumed through a kind of pipe in which the marijuana extracts are melted . Smoke is much thicker than a marijuana joint because of its alcohol and other chemical content, so it has a more immediate effect and is more popular with young people.

The consumption of these oils is called “ Dabbing ” and the term 710 originates from being similar to the word “ Oil ” which in Spanish means “ Oil ”. If you turn the number 710 it will have the similarity with the term in English. A rapper took the initiative to generate this movement to enhance the diversities of cannabis. 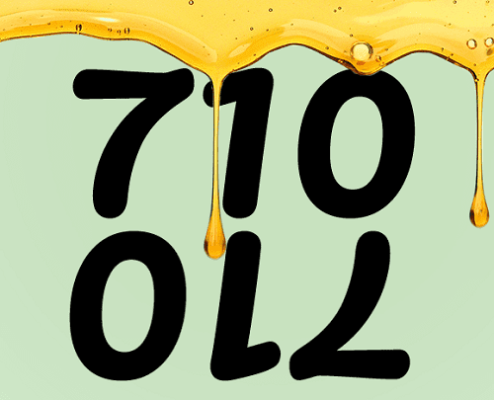 If you see the numbers ” 420 tolerant ” or ” 710 24/7 ” in the biographies of applications like Tinder, Facebook, Instagram or Twitter this will mean that the person is friendly with those who use marijuana or smoke weed constantly. As it is an act that is part of their lifestyle, they consider it important to notify or inform through this code so that those who know the term can relate and be aware of consumption.

Likewise, in many countries the use of marijuana is still illegal, therefore, they resort to these numbers as a form of identification among consumers. In this way, potential friendships or relationships that arise on Tinder will know what they could share in the future when they meet personally.

Your profile is a business card to the people you want to meet on the Tinder platform. Therefore, it is important to keep your bio description up to date and have eye-catching photos that demonstrate particular interests or tastes. In case you want to modify or update your profile information, even to add the 420 or 720 codes on Tinder, take a look at these steps:

People who use cannabis can do so for personal taste or for its medicinal properties. As Tinder is an application to meet new people, it is normal to want to inform about certain peculiarities that other people may not like or are not interested in sharing. Therefore, it is common to see this type of code among applications of a social nature. 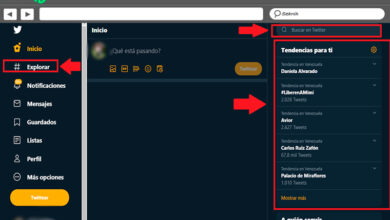 Trending topic what is it, what is it for and why is it important to generate them on twitter? 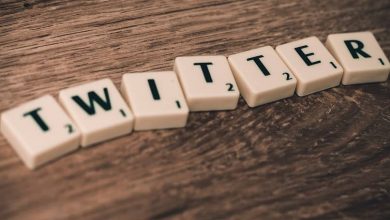 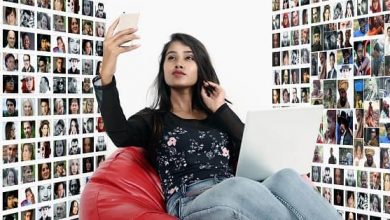 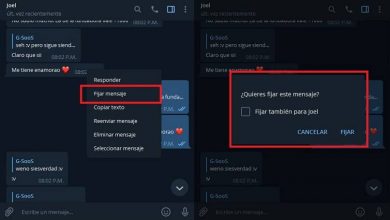 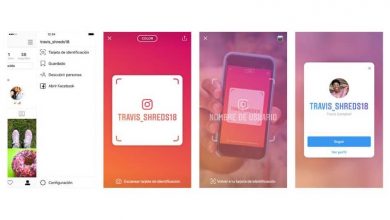 What are they and how to make ID cards on Instagram? 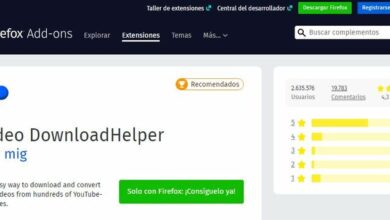 How to download videos from pinterest to watch later without being connected to the internet? Step by step guide