Twitter is a social interaction platform capable of providing individuals from all over the world with the ease of two-way communication in which they are allowed to share multimedia content in a free and efficient way, offering its users a visually pleasing and easy-to-use interface. .

In other words, it is a microblogging network (short messages) that is among the most used today, both by individuals, including public figures and large companies or industries, for a better interaction with their public.

After its birth, Twitter has gained popularity, especially because within this platform you can see the trends that exist around the world. Since 2006, Americans have embraced this platform and today, more than 100 countries in the world use Twitter.

Twitter is used to share clear, short and precise information, in the form of “tweets” with millions of online users, who “follow” different accounts, based on their preferences and interests.

This microblogging platform works by massively sending information through short messages of 280 characters in the form of headlines that are published minute by minute from different profiles.

When creating an account on twitter, the user decides (according to their tastes, personality and interests) who to follow, among a myriad of verified accounts of celebrities, athletes, public figures, politicians, companies, recognized brands, restaurants, etc. In the same way, the platform takes into account the behavior of the user and offers different alternatives every day, of “accounts that may interest you.”

When the person decides to follow someone on twitter, a chronology of all the news, recent updates, tweets in a structured and descending way is shown at the beginning (from the newest to the oldest).

Unlike other social networks, such as Facebook, twitter is divided into two large groups of users (followers and non-followers). Where it is not necessary that the person you follow does the same action, so that all their “tweets” are shown at the beginning.

The most outstanding characteristics of twitter and that can be considered as advantages of the microblogging platform, are the following:

With all these features, it seems that this platform does not have negative aspects, however, there are some disadvantages of twitter that you need to know.

Twitter was founded on March 21, 2006 in California, United States, by Jack Dorsey, in the company of Noah Glass, and former google employees, Biz Stone and Evan Williams . However, it was not until July of that same year that this social network was made public.

According to some sources, the main idea for the creation of Twitter arose within the facilities of the Odeo company, during the development of a podcast for the service of an online station. However, this plan was not successful due to the parallel launch of another similar project by iTunes.

According to Noah Glass, twitter was developed on his personal computer. When this started, the selection of the name was somewhat difficult, choosing between different options, in which were “Status” and “Twitch” (taking as an example the effect of vibrating phones), but it was “Twitter” the decision Ultimately, thanks to the inspiration Glass got from another website.

The main idea behind twitter was “a short burst of inconsequential information”, like the chirping of a bird, whose word in English is tweet. During October 2006, Dorsey, Williams and Stone created the Obvious Corporation, in the company of other collaborators. This allowed them to acquire the rights to Odeo, after the previous owners gave up on the idea, due to the failure of the initial project.

From that moment on, twitter began to climb the position in front of other social networks with the same two-way communication characteristics, being awarded multiple times. Implementing new advertising strategies over the years.

Currently, it is among the first communication options for individuals or companies, its biggest competitors being Facebook and Instagram.

Jack Patrick Dorsey was born on November 19, 1976 in Saint Louis, Missouri, United States. Businessman and developer of American nationality, he is known around the world as one of the co-founders of the social network Twitter. He is also the founder and CEO of Square, the app for smartphone payments.

Dorsey began his studies at the Missouri University of Science and Technology, later moving to New York University, where he graduated and devised what would become Twitter after a few years.

He was appointed CEO of Twitter on October 4, 2005 by the company’s Board of Directors. Then, in 2008 he was awarded by TR35 from the Massachusetts Institute of Technology, occupying a place on the list of the 35 innovators in the world, under 35 years old.

During 2012 he received the award as “innovator of the year” in the area of ​​technology, by The Wall Street Journal. To date, he is 43 years old and resides in San Francisco, United States. 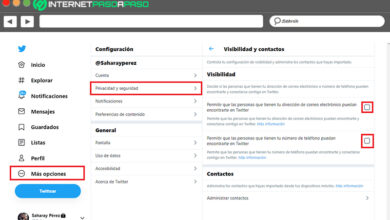 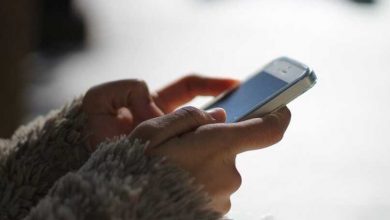 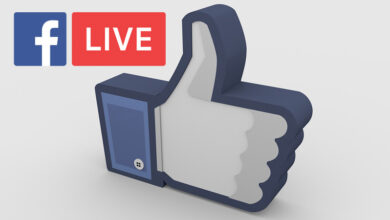 How to broadcast to video live and direct on facebook and reach thousands of users? Step by step guide 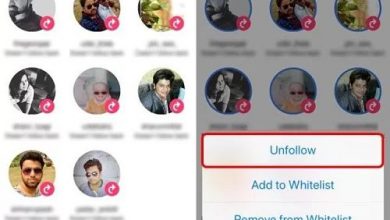 How to unfollow everyone on Instagram with an iOS app 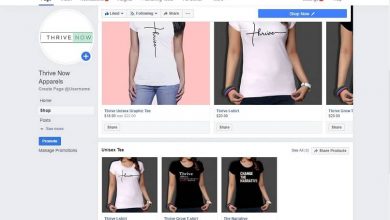 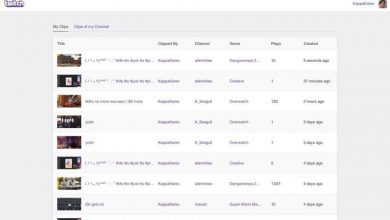 How to make, share or delete clips on Twitch from PC