Data analysis systems regarding website traffic are very important for companies and networking professionals . As time progresses, these become more and more specific and offer more valuable and quantifiable information.

The microblogging Twitter is no exception. It has a special panel where it shows all these values. Among the most important are impressions and interactions . Both are very important, although we will see that one more than the other.

If you want to know the importance of them and how to increase them and in this way achieve a greater impact of e-  commerce campaigns , we recommend the following post.

What are Twitter interactions and what are they for on the platform? 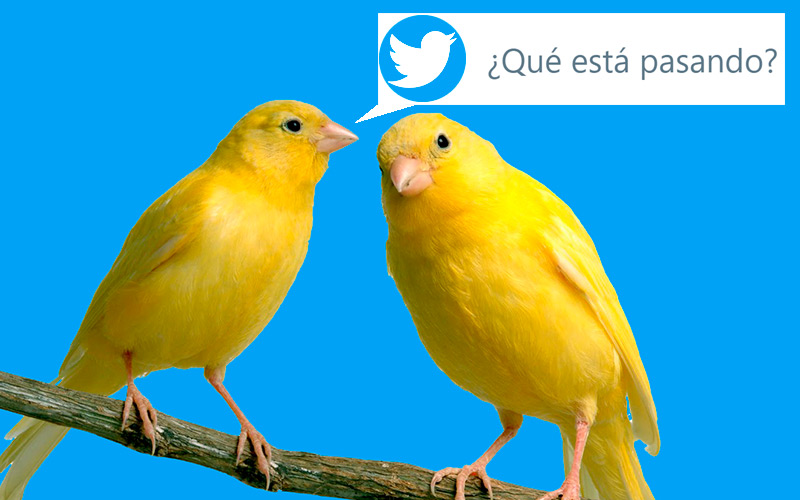 As we mentioned in other texts within this course, the impressions show the number of times a tweet appeared on the screen of other users. That is,  how many times was it seen . However, this number may not reflect the true effectiveness of our message, especially if the goal is one- click search . For this, Twitter adds a metric called “Interaction” . This measures the total number of times that users interacted with the publication .

Put another way, the number of clicks they made anywhere in the tweet. We refer to the buttons of “retweets”, “replies”, “like”, or the follow-ups, links, hashtags . In addition to all that link included such as profile photo, user, videos, etc. The main function of all these elements is to enrich the publications . In this way, Twitter is a platform with more hypertext content, thus reducing the linearity in its use.

Interactions in Twitter Analytics Why is this section important in my campaigns? 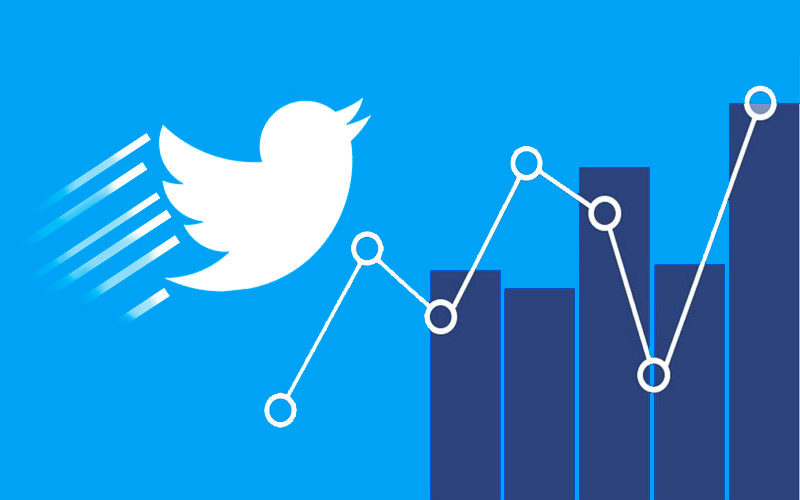 Interaction with users is a fundamental element in any marketing campaign . Either to launch a product, win market segments or strengthen the relationship with the target. But this would be of no use if we cannot analyze the results obtained . That is, to know for sure how effective one or a set of publications is being. To solve this situation there is the ” Analytics “ panel . Here the most important values ​​of the account are shown in real time.

In addition, it is possible to know which were the most successful tweets in the sense of interaction. With this information available, we can create better content for future posts . In addition to this, Twitter offers a breakdown of interactions . In other words, the type of interaction that users had with the tweet is shown in detail. This is very important, especially if you need to make a social media activity report for a company. Also if you want to promote a particular tweet.

Tips to encourage other users to interact with your publications 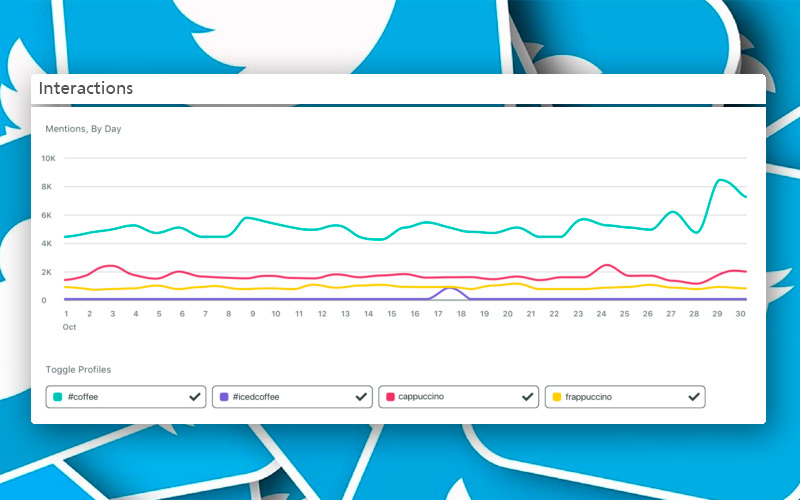 Now that you know what this metric is about and how important it is, it is essential that you try to increase it . Although there is no magic recipe to achieve this, you can use the following tips to grow the interaction.

Let’s see what they are:

Of course we are not referring to effort or enthusiasm. We mention the amount of characters you should use . While the current maximum is 280, we recommend that you do not exceed 200 . This could mean up to 17% higher engagement rate.

If your goal is to increase engagement values, it is best to post content every day . Above all, at times where your followers usually read them. Studies affirm that it is a time slot between 8 am and 8 pm . That is, during the day (especially on weekends).

Especially videos, increase on average more than 100% the interaction with your followers and 50% with those who are not. Remember that giving ” play “ is quantified as one more interaction.

Tell users about the action. Ask for a retweet or a link. Users usually access these requests, as long as the rest of the content is of interest.

One of the most important tools and that most characterize Twitter is undoubtedly the hashtag . Make sure to use them, but not overuse (up to two per tweet ). Check that your publications are not protected and you will be able to observe how you add interactions from users who have not yet followed you.

Above all, respond to comments on your posts . It is important for users to know that you are attentive to their thoughts. Generating a discussion within a tweet greatly increases the engagement rate . 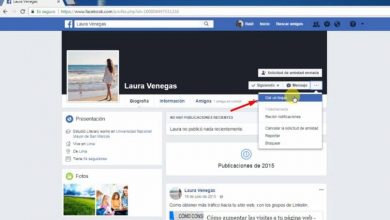 How to tap a friend on Facebook – Quick and easy 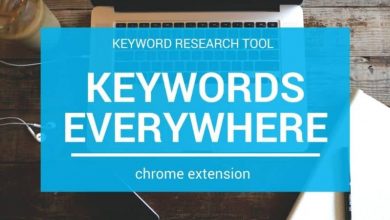 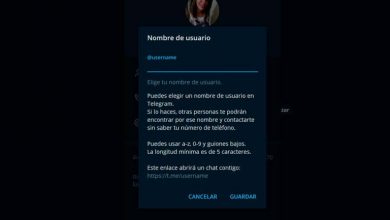 How to use and have a Telegram account without a phone number? 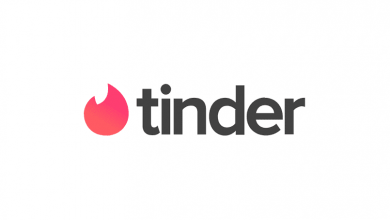 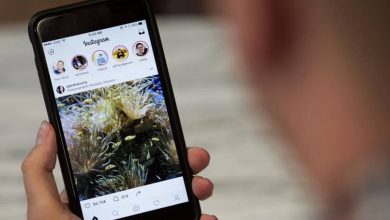 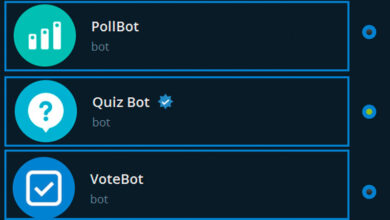 How to create surveys on telegram and what are the benefits of using them? Step by step guide