TikTok is a social network launched in September 2016 by Chinese developer ByteDance. In essence, TikTok (known in China as Douyin) works as a platform that allows users the ability to create and edit videos of up to 1 minute in length and share them through a profile in a similar way to what happens in other social networks .

The main feature of TikTok is the fact that it is focused on music videos, which is why it has video editing tools and filters that can be used by users to create original content.

TikTok is an application created for Android and iOS mobile devices, so it allows you to use the front and side cameras of the equipment to capture video and upload it directly to the platform.

As a social phenomenon, TikTok has become a mass-reach social network that has gained popularity significantly around the world, reaching more than 500 million users by 2018. 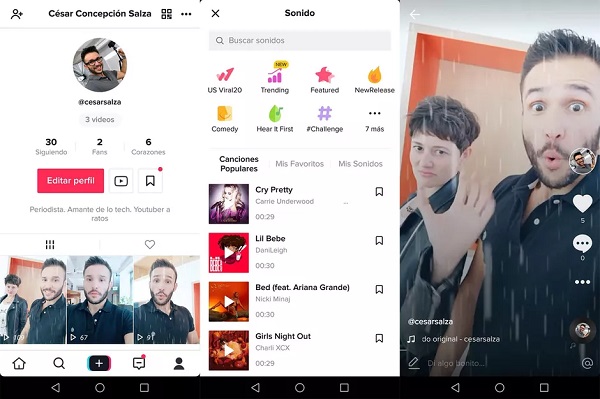 Being a social network focused on users being able to share multimedia content through it, TikTok is used to create, edit and share videos of all kinds, with special emphasis on musical and fun video clips.

In the same way, being a platform that allows the interaction of users from all over the world, it works as a tool to meet people, socialize and publicize any type of content, so it can be versatile and useful for countless of things.

Despite all the above, the trend of use and the tools that have been added to the application make it a source of entertainment for users, since it makes it especially easy to create memes from video and audio extracts that are they can get within the same platform.

TikTok works in a similar way to many other current social networks, such as Facebook or Instagram, so when entering, it offers a main screen or “Home” where it is possible to see the recent publications of the contacts that the user follows, as well as those viral videos that have become a trend. To navigate between all these publications, just scroll (slide) the screen vertically in the same way as in other applications of this type.

TikTok offers a search tab, which allows you to explore and find the account of specific users, particular videos or “hashtags” that have become a trend. Likewise, it takes advantage of the typical functions of commenting, reacting and sharing, something that allows interaction and dynamism between users and the videos that are shared on the network.

Regarding the creation of content, TikTok works as a fairly complete and intuitive video editor to use, thus having all kinds of filters and special effects that allow you to alter the recorded videos before being shared within the network.

The following are the most significant TikTok features: 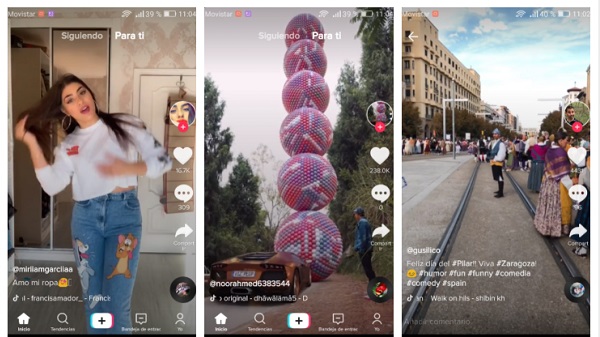 Like any social network, TikTok has become a worldwide success due to all the advantages it offers to its users. However, it is only fair to consider its disadvantages and make a contrast in this regard. Below we detail what they are: 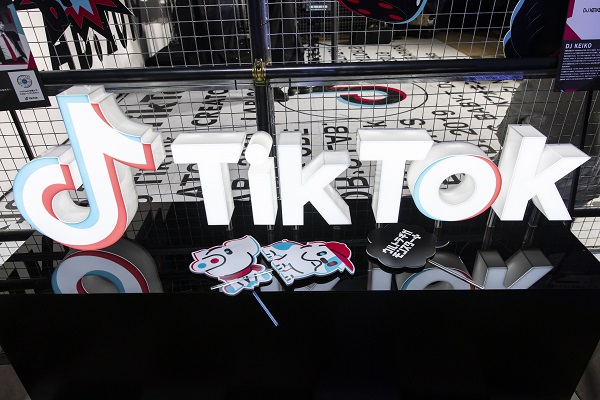 TikTok was launched in September 2016 under the name Douyin, an application developed by ByteDance that was originally focused on the Chinese public. A year after its launch, the platform already had 100 million active users, so its owners decided to make the leap to the international market. Thus, Douyin was renamed TikTok as of September 2017.

In November 2017, ByteDance acquired musical.ly, an American social network, and merged it with TikTok, significantly increasing the number of users within the platform and increasing the popularity of TikTok outside of Asia. A few months later, at the end of January 2018, TikTok became the most downloaded free application in countries such as China, Thailand and other Asian nations.

TikTok is currently one of the top social networks in the world, with support in more than 75 languages ​​and available in more than 150 countries for Android and iOS. In addition, it has one of the steepest growth curves in the history of social networks, so it is estimated that in a short time it will have a community of users as large as Twitter, Instagram or even Facebook. 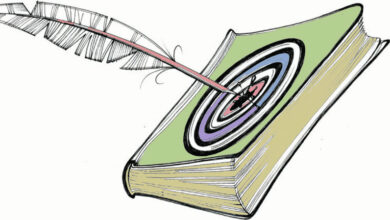 Linkedin inmail what is it, what is it for and how to get the most out of it? 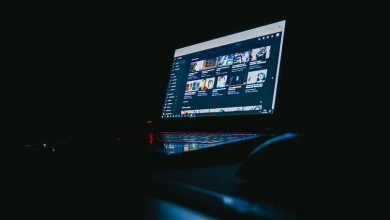 Why can’t I reply to comments on YouTube videos? Final solution 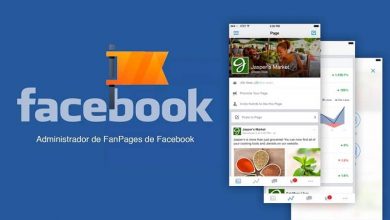 How to add multiple administrators on a Facebook page step by step? 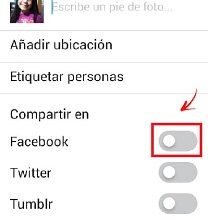 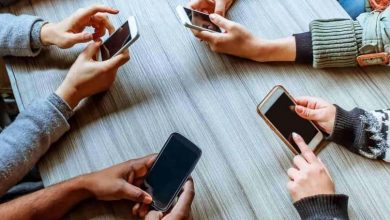 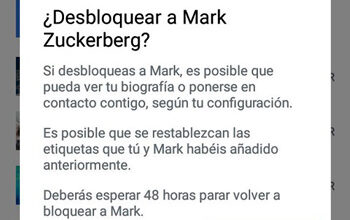 How to block and unblock to person or page on facebook? Step by step guide