To unblock a person from Facebook, the process is very simple and similar in both the application and the desktop version. It is a matter of accessing the list of blocked people through the account settings, in this text you will find a guide on how to do it step by step. Additionally, a trick is presented to locate said list quickly and efficiently, in order to unblock the users you want without delay.

Facebook’s option to block users is very useful to prevent unwanted people from seeing your information, photos or interacting with you. At the same time, you will not be able to see the profile of these people, their publications or personal information. However, if for any reason you change your mind, this process is reversible. Here’s everything you need to know to unblock someone from Facebook.

The official applications of the platform to use on your mobile device are Facebook and Facebook Lite. If you are a user of either of these two, you can find the step-by-step tutorial on how to unblock someone from Facebook below. 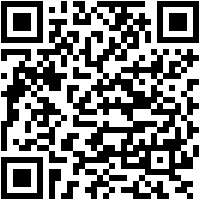 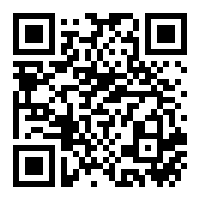 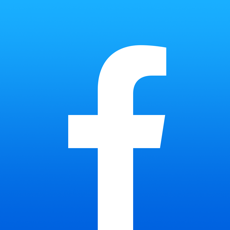 The Facebook application is used very frequently, since using a Smartphone can be more comfortable and easier to navigate on the social network. To unblock someone from Facebook using the application, you will need to log in and follow these steps:

This way you can unblock someone from Facebook from the app. Once you have done this, you will be able to see all the information and public publications of the user. Likewise, this person will have the possibility to see what you share if your account is configured in public mode. 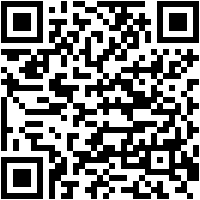 The app was not found in the store.
Go to store Google websearch

The process to unblock someone from Facebook from the phone in Facebook Lite is very simple. Open the application and perform the steps mentioned below:

This is all you need to unblock someone from Facebook from your computer. If you want to do it with several people, you should do it one by one. Once unblocked, you should know that you will have to wait 48 hours if you want to block that person again.

There is a much faster and easier way to unblock someone on Facebook, which you can access from any browser, regardless of whether it is from the desktop version or if you do it on your device:

This quick access can get you out of trouble. However, if any change occurs in the address, you can always count on the step-by-step method to access the blocked list on the social network and remove the person you want to unblock from it. 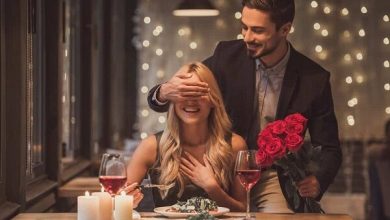 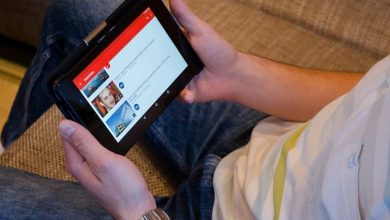 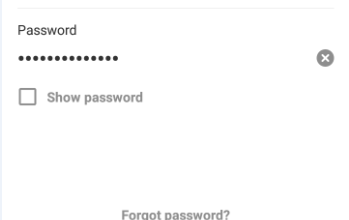 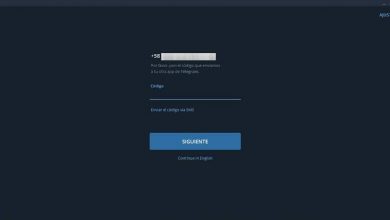 Why can’t I get the message with the verification code from Telegram? – Solution 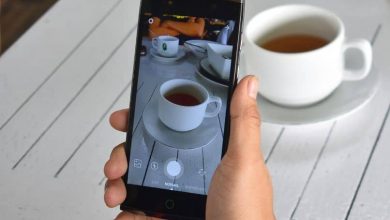 Why can’t I tag or mention someone on Instagram? – How to tag someone 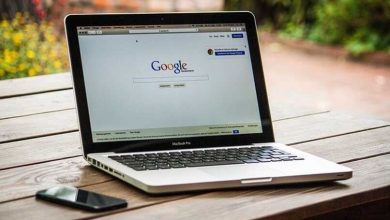