However, YouTube had a very accelerated growth and some television programs, music videos, parts of films, commercials, etc began to be published on this portal; By 2006, it was bought by Google and today it is considered the first video network used by millions of users globally.

What is its great popularity?

Its popularity is due to several reasons, perhaps one of the main ones is the ease of viewing the videos, since there is no need for it to be downloaded to the computer. Its variety is such that you can see the videos that are YouTube trends in other countries , you simply choose the one you like and it plays immediately; Another of their successes is that they can be put into blogs and web pages with an HTML code.

Another factor of great importance are extensions for browsers such as Google Chrome or Firefox, which allow you to do different things; for example, you can zoom in on YouTube videos , among many other utilities that improve your experience in using this global video platform.

You can get videos of all kinds, even rent or buy movies on YouTube easily . On the other hand, it serves as an advertisement for songwriting artists and singers, in other cases it is also a medium or space used at a political level. Be that as it may, the format was developed by Adobe Systems, and it is a platform with a Flash-supported player.

What is the greatest difficulty that has presented such popularity?

As mentioned above, the current owner of YouTube is the company Google, and thanks to the ease of use of its platform, some users have posted videos that bring certain legal problems ; however, the company has made every effort to avoid this difficulty.

Especially those videos that violate and do not respect intellectual property rights, as it blocks or eliminates them so that they do not continue to violate the law; also those that are offensive or that induce violence.

How to put a link in the exact minute and second in YouTube videos?

There are certain occasions when you want to share an exact moment of the video, so that the person does not have to watch everything and wait for that specific moment; for that you can put a link in the exact minute and second within the YouTube video. Below we will mention two ways to do it.

The first step is to log into YouTube, and you can do it with or without your Google email , and play the video you want to link to. Then when the exact moment arrives, you pause and right-click on the area that delimits the video; this will bring up a contextual menu and choose the option “Copy URL of the video at the current moment”. Now you only share it on a web page, email, social networks, using Ctrl + V. 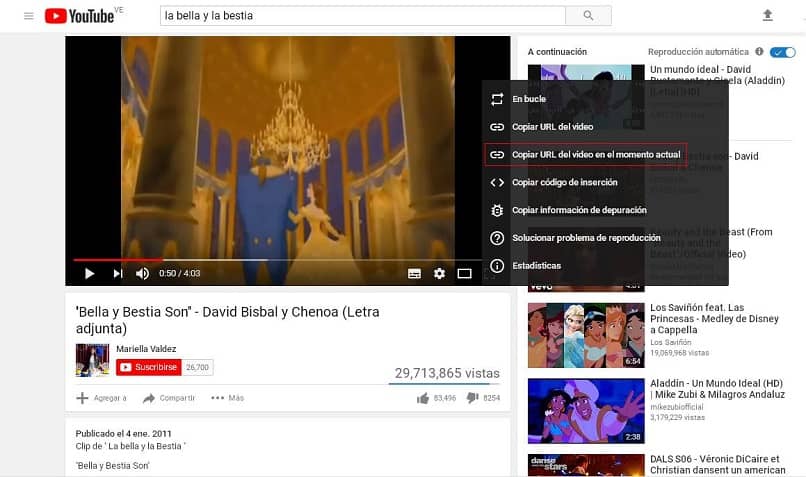 Another way to get this URL is by pressing the “Share” button, which is just below the video title; then the hidden options for “Share” will appear where the URL address is observed, below it another option called “Start in”.

Which we must mark so that it appears from this moment, the exact minute and second in which you want the video to begin and automatically the link will be changed and if I want to share it on the networks, email or on my website, it we hit with Ctrl + V. 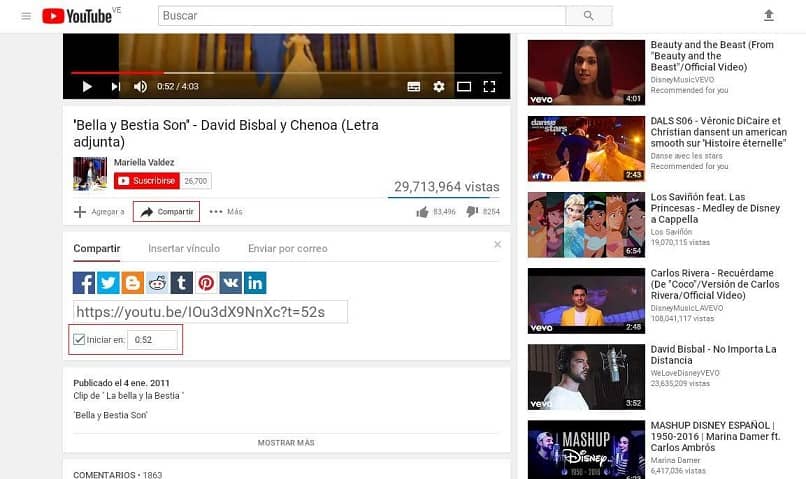 Finally, we must emphasize that any of the two ways of carrying out the procedure, is carried out quickly, easily and immediately and thus achieve the proposed objective, such as the placement of a link in the exact minute and second in YouTube videos ; in addition, it helps to omit certain parts that we are not interested in. 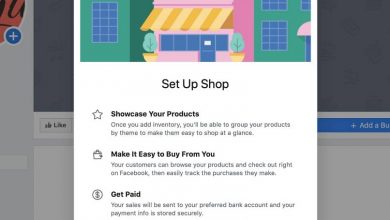 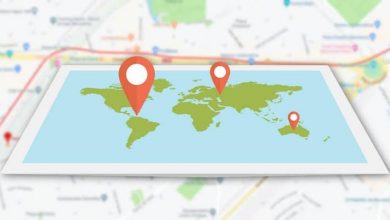 How to easily change my country location on Instagram 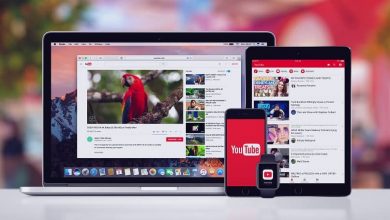 How to make an intro for YouTube without free online programs 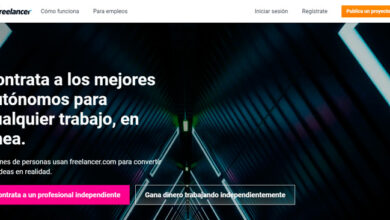 Linkedin profinder what is it, what is it for and how to get the most out of it? 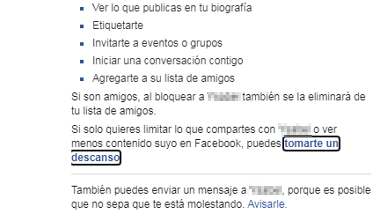 Friendship Suggestions on Facebook: How do they work and why do they arrive? 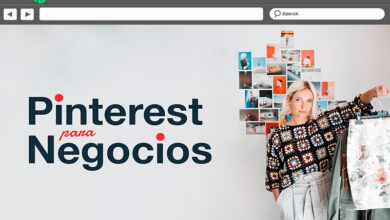 Pinterest what is it, what is it for and why include it in your brand strrategy?