Twitter is one of the platforms where users follow a greater number of accounts compared to other networks. This is because the content is more volatile, therefore, each navigator needs to follow more accounts.

On the other hand, following other users also translates into greater chances that they will do the same to you . This strategy is used by different companies.

If you want to do the same and get the same results, it is not necessary to follow each time you go to follow someone . There are more efficient methods like the ones we will show you below. 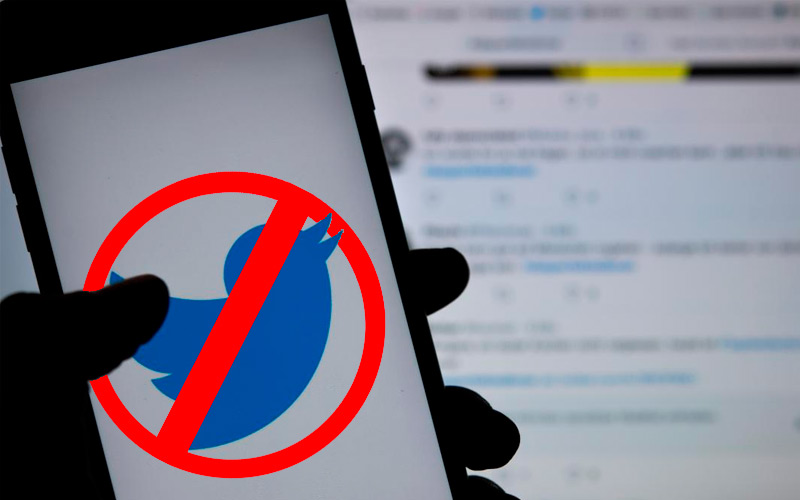 According to Twitter policies (2019 update), the objective of the platform is to be a safe site with free and reliable information. For this they reject the manipulation of it to carry out massive actions or spam. This includes, in addition to following other accounts, sending direct messages with this mechanic.

In addition to this, they emphasize that duplicating followers of other accounts are not allowed to carry out “intermittent follow-ups” especially using automatic means. On the other hand, in the rules section, it establishes a technical limit of users to follow in one day. This number is 400 every 24 hours . It is important to clarify that the cap is guaranteed as long as the other additional rules mentioned above are complied with.

Superpowers is one of the extensions most used by social media experts to automatically follow various Twitter users . It is very easy to use and the best of all is that you can carry out the process from the comfort of your computer . 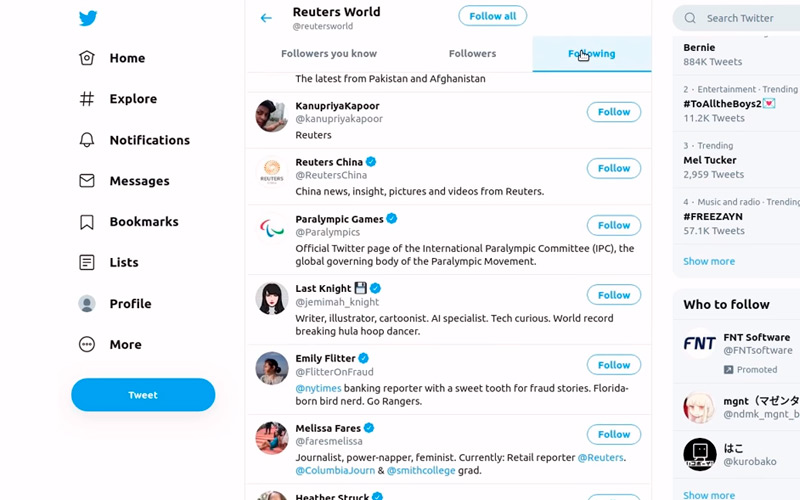 Another way to do this more carefully is through the “Autopilot” mode offered by the application. 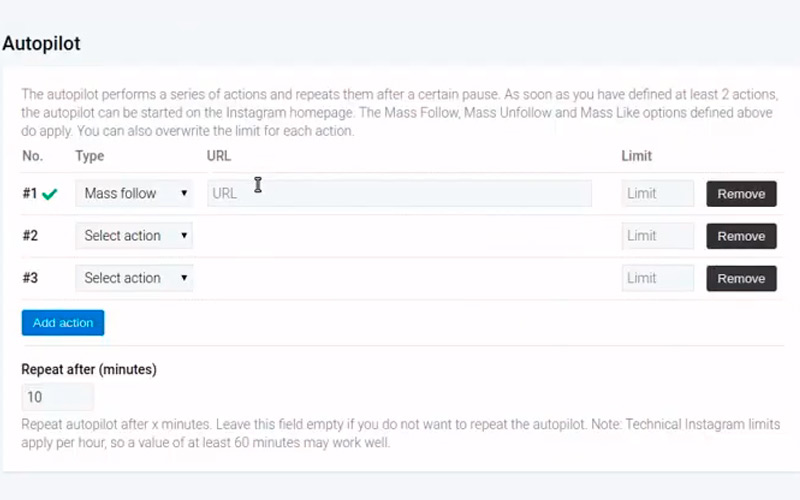 Superpowers is not the only tool available to accomplish this task. There are several utilities that serve similar functions. It is important to remember that you must use them responsibly. In this way you will avoid penalties from Twitter. Also, you should be aware that some extensions can damage your computer.

For this reason we offer you the following alternatives:

It is a software with similar functions . Although less powerful, Mass follow offers the ability to follow and unfollow multiple users simultaneously.

An extension for Chrome that performs the same actions as the others. However, its interface can be somewhat annoying since it is not well done. Despite this, it is fully functional.

This app doesn’t just offer mass tracking. In addition, it adds the retweet , unfollow and the ability to restrict the number of actions, as well as the time interval between them. 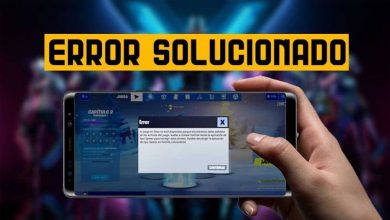 How can I link my Fortnite account to Twitch – Very easy! 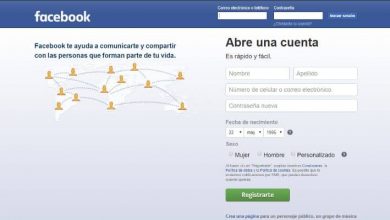 How to manage a Facebook page from the cell phone or PC? 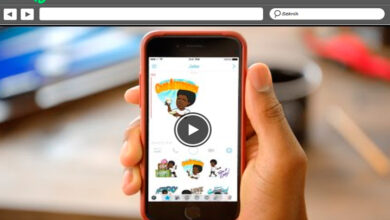 Snapchat tricks: become an expert with these secret tips and advice – 2021 list 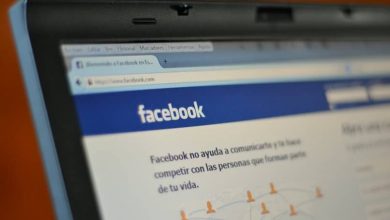 How to Delete a Facebook Page Permanently – Step by Step 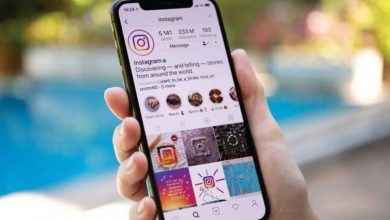 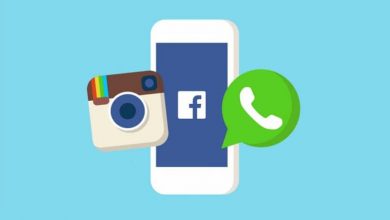 How to link and add social networks to my Facebook profile