This social network is one of the most used worldwide, which is why many wonder how many users does Facebook have ? In this article you will find that answer and many others related to various topics of general interest. Despite being a platform with relatively few years, it has positioned itself as one of the most downloaded applications, either to use it as a method of entertainment or to create content in order to monetize it.

Therefore, this post will be aimed at Facebook users and those who want to know more about the additional data of this popular social network. Additionally, you will have relevant information that will help you have a greater impact on your publications or choose how you want to use Facebook in the short, medium or long term. As it is a network in constant evolution, it is important to know the statistics that have stood out the most throughout its history.

Facebook users operate this social network for entertainment or to generate content in order to monetize it. So here are some interesting statistics about people who use Facebook :

In this section you will find the most important statistics of Facebook regarding its use, because being one of the most downloaded networks worldwide, it has several interesting data that may be of interest to you:

Facebook is a social network to publish stories, images, memes or information of general interest. Therefore, here are some interesting facts about the publications that are made daily on this social network:

About the uploaded videos

There is no doubt that Facebook is attractive for the amount of videos it contains, be it tutorials, simple and quick recipes, comedy, among others. Therefore, some important facts about this multimedia content will be taught on the platform:

The ads on Facebook are advertising strategies to gain greater visibility on the platform. Therefore, in this list you will see several relevant data about “Facebook Ads”:

In the next list you will see some interesting data about Facebook’s finances and its latest acquisitions to establish itself as one of the companies with the greatest social reach:

Many people advertise for their brand and sell several of their products through this social network. Likewise, Facebook generates income from the businesses of its small merchants, therefore, you will see below a list of curious facts about businesses on Facebook :

This article has been written in order for you to know how many users Facebook has and other curious statistics that may be of interest to you. In the same way, the additional data that has been mentioned may generate a clearer idea about the number of activities carried out by people who use this social network and how you could take advantage of any of them. 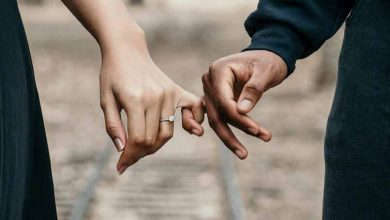 How to create a YouTube channel in a few minutes

How to see Instagram direct from PC, Mobile and TV 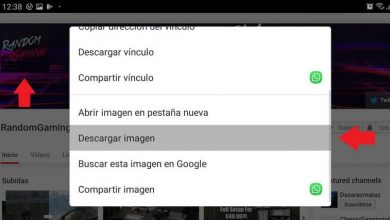