Making it clear that the application has a large number of functions, these include duets. Where you have the opportunity to divide the video in two to publish both recordings at the same time.

This option was enabled in the middle of last year and was received by the public with great success.

Currently a large number of users share their duets on a daily basis. Creating a video with photos, videos and slides on Tik Tok is fun, but doing it in a duo is much more.

How can I duet on Tik Tok?

To be able to publish duets in this wonderful application you must make sure you have it installed on your phone. So we look for it and press its icon to start. Obviously, you have to create an account on Tik Tok for this.

After this, we began to explore the publications of other users to carry out the first step. It is to locate the video with which you want to do the duet.

At the time you are playing this video, you will be able to see the “Share ” option on the right side of your screen .

This will bring up a menu full of icons displayed in two rows, at the bottom of which you will find the “Duet ” that you must press.

How to record your part of the duet?

For this moment, the application modifies its interface and divides its screen into two sections, the right being the video you have selected, and the left being the recording that will be made with your cell phone camera. 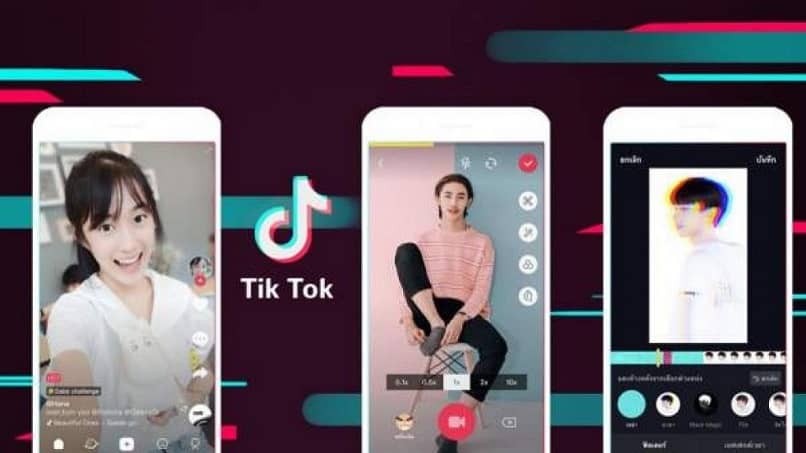 One aspect that should be noted is that even in this function of making duets in Tik Tok you can use the settings that you would make in a common recording of the application.

Also, after selecting the camera, filter and recording speed, you can press the red button at the bottom to start recording.

In turn, you can press this button again several times to stop and start the video you make, in case you want to record in several numbers of cuts.

Because the duration of both videos must be the same, Tik Tok shows you with a blue bar located at the top of the screen the progress of the time necessary to complete the duet.

When you finish, next to the record button is the “check ” that will allow you to access the editing section.

In this way you can add a large number of effects to your videos, ranging from texts to visual effects, which you will moderate using the controls that will appear.

Arriving at the last step, press “next ” to be able to add some text, tags, hashtags or modify the privacy of your video.

Privacy allows you to select the people who will be able to see the publication, if they will be able to duos with it, if you want to download it to your phone, receive comments, among others.

Once all the configuration is finished, touch “publish ” so that your duo is published in the feed of the application.

However, duetting on Tik Tok sets no limits when it comes to the creativity of its users. 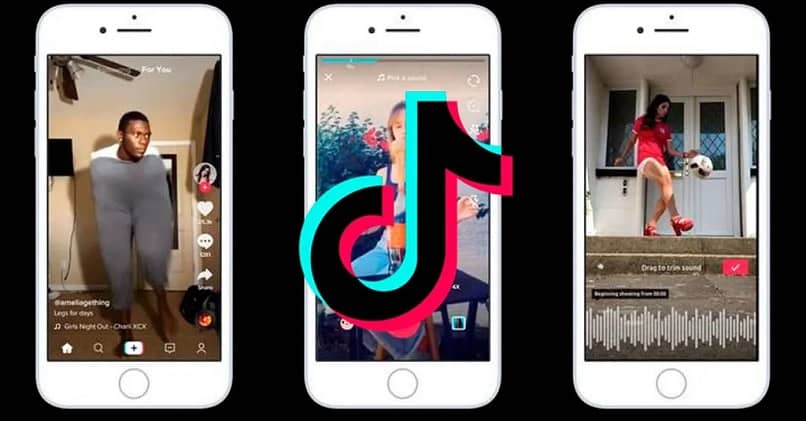 Perform a duet with yourself

Being as simple as recording a common video in this application, the previous preparation will allow you to create a duet of yourself.

The methodology to achieve this type of editing encompasses the same guidelines that must be taken when creating a regular duet.

In this way, when you create your first video you must share it and select “duet ” to divide the screen and be able to record the second part along with its edits.

Recording and publishing duets on Tik Tok is really simple, so simple that it is being used by all the users who come to this social network. 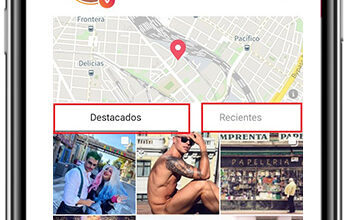 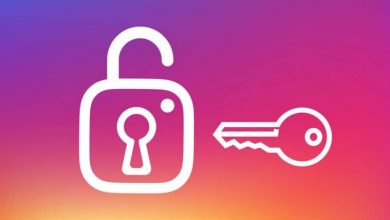 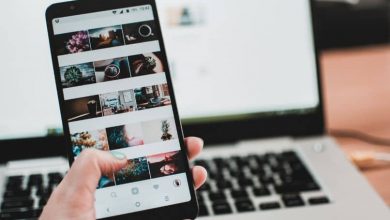 How many featured stories can I limit to Instagram? – Find out 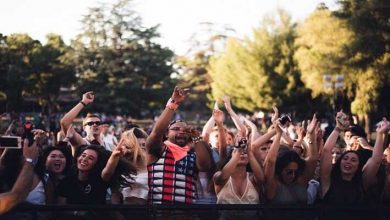 What is OnlyFans and how does it work? How to open an account and start earning money 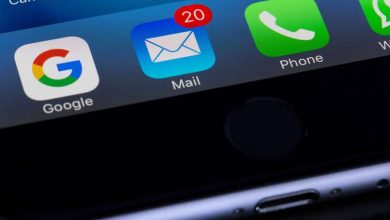 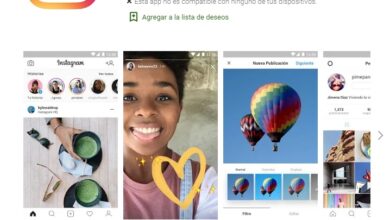 How to create and manage to successful facebook fanpage for your company or digital business? Step by step guide